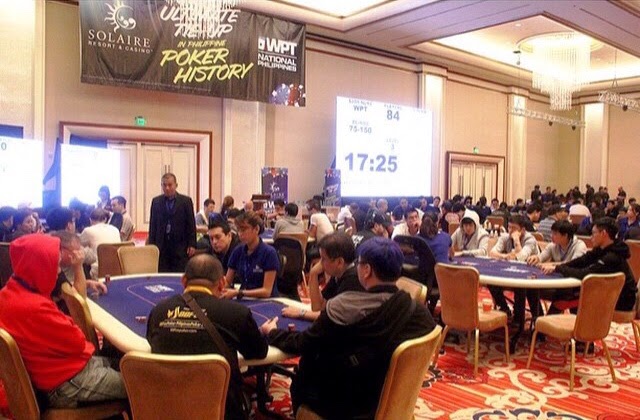 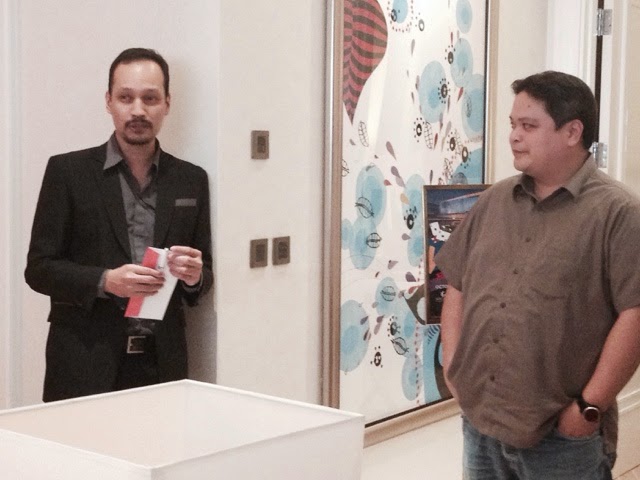 We also got schooled by the country's best professional poker players as they shared their insights on how they were able to transition from their former day jobs and this sport which takes years to master. They've won several championships locally and Asia too so these guys are pretty serious when it comes to the games. They don't just sit on a table, they study it first, get a feel of the individual players they're with and profile them to some extent. Mark Regis, Vic De Guzman and Marco Aventajado was so nice enough to share some pointers, some of their experience, while playing in local and international circuits. They are now doing similar activities and hosting corporate functions of the same nature as a way to pay back and share their passion to the untapped minds of promising Filipino poker players. We're very talented and we can adapt quite easily with European, Asian and American players and so if it comes to a point when we have to battle them on the table, we'd have the upper hand. 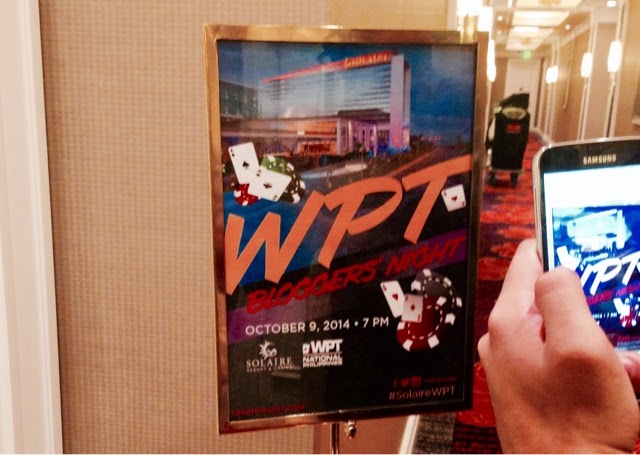 Their prediction: it'll be won by a Filipino. That would really be a nice thing to see, we've got great players. Please rush to Solaire because this thing runs from October 16-28, 2014. They'll also be doing a nations challenge where our countrys players will be pit against representatives from China, Japan and Korea. It'll also happen at the Solaire Grand Ballroom so if you haven't been there to play, today must be the perfect day to do it! :)

See their social channels if you would still want to join, let's play!