DUNKIN Presents GIVE IN TO SB19 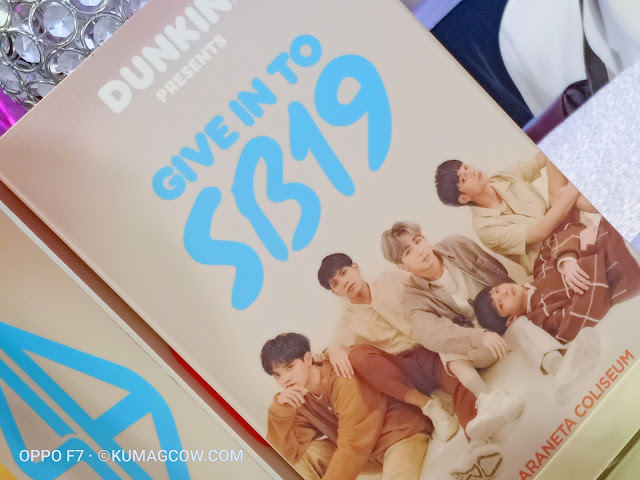 We spent the afternoon marveling at how generous Dunkin’ is to have been able to put up a big concert at Araneta Coliseum with the most popular boy group in the Philippines today SB19. They’re no endorsers yet but they coined them presentors in a one of a kind show at the big dome. This is part of Dunkin’ Day where they show appreciation to their loyal customers by giving them free donuts and lotsa discounts on that day. Unfortunately, all of these will be moved to a later date but don’t fret with the postponement (amidst the COVID19 concern), they promise it will be a big one!

They call it GIVE IN TO SB19, a mix of entertainment numbers with Kpop and Ppop songs all performed by the boys. They trained under Korean entertainment company ShowBT and recently got the nod of International Billboard’s Next Big Sound Chart. Sejun, Stell, Ken, Josh and Justin would like you to be there, so make sure you got your tickets okay?! Oh and they also revealed vouchers for VIP seats were gone in 3 minutes!

Here’s some of the highlights of the press conference and a couple of photos which you’ll love!


What do they think of the A’Tins?

How do they take care of their skin?


Someone tried to ask them about their girlfriends, this happened:

They got overwhelmed seeing their billboards

About the concert being postponed to a later date!

So for announcements and dates of the actual show, make sure to follow Dunkin’s social media channels and the SB19 official accounts because they will also announce it there.
See you all soon A’Tin! 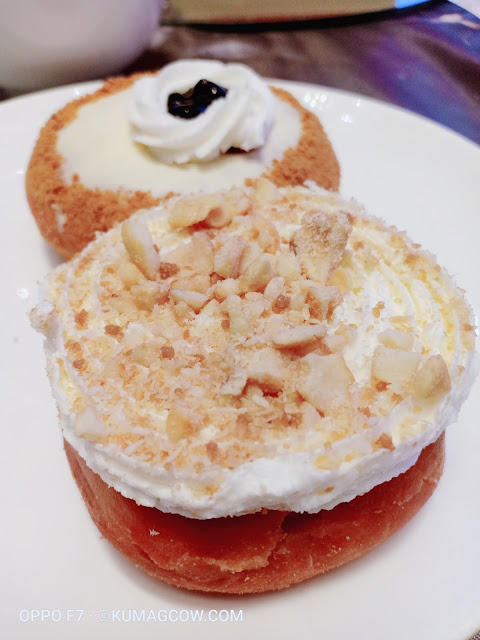 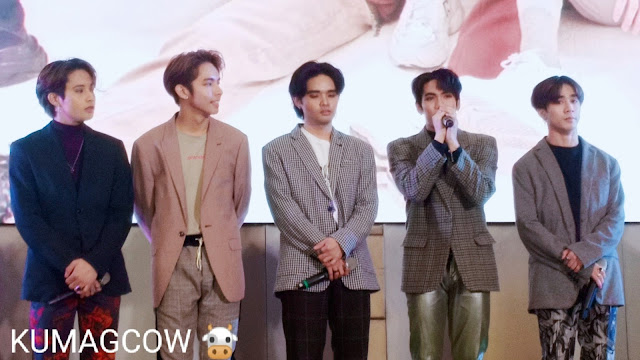 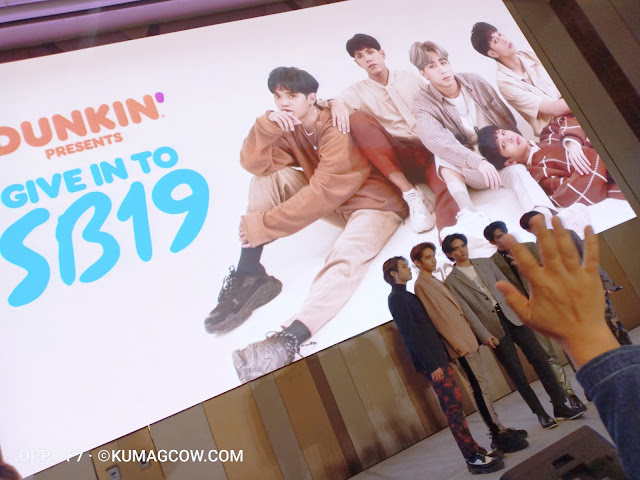 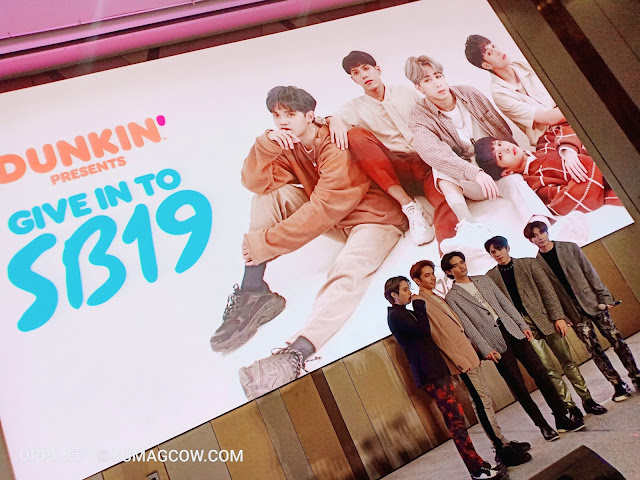 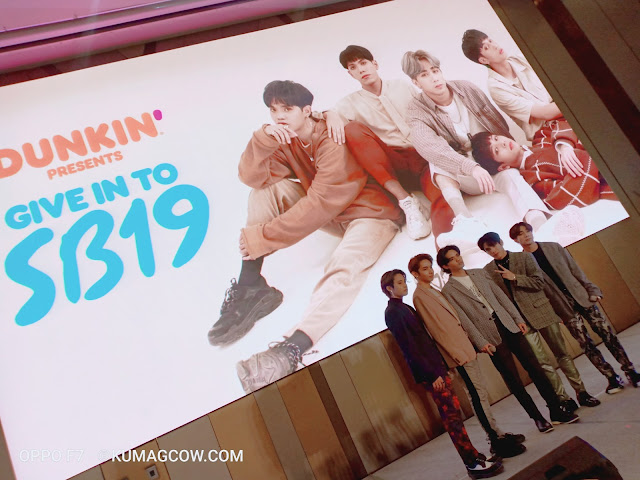 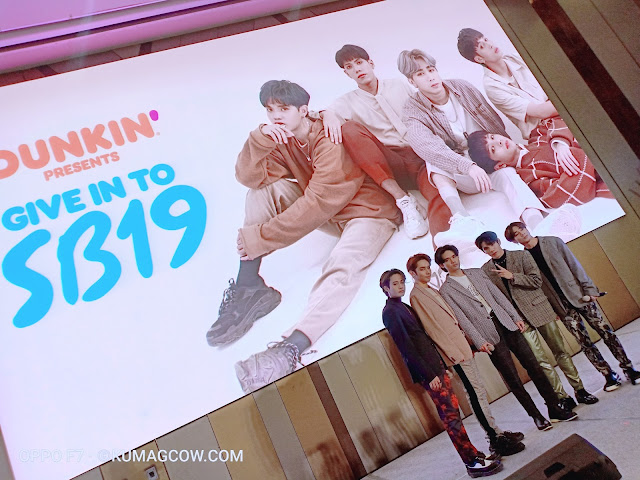 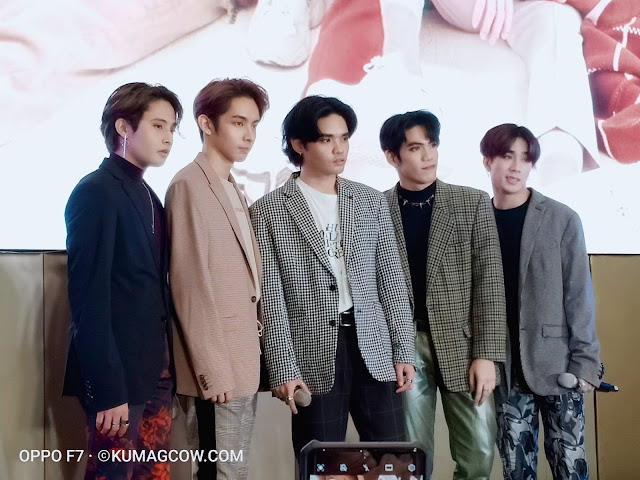 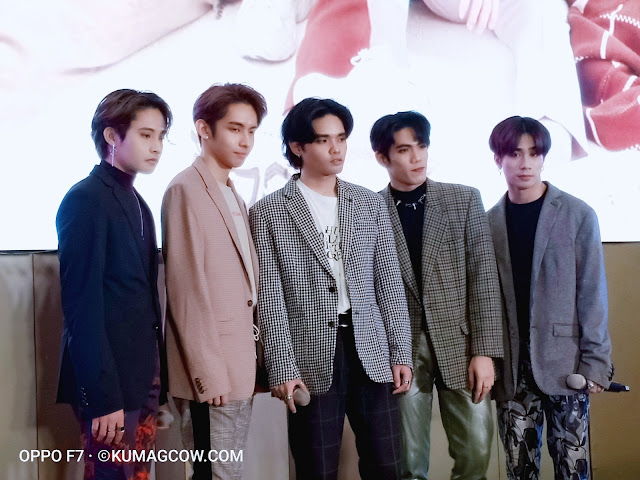 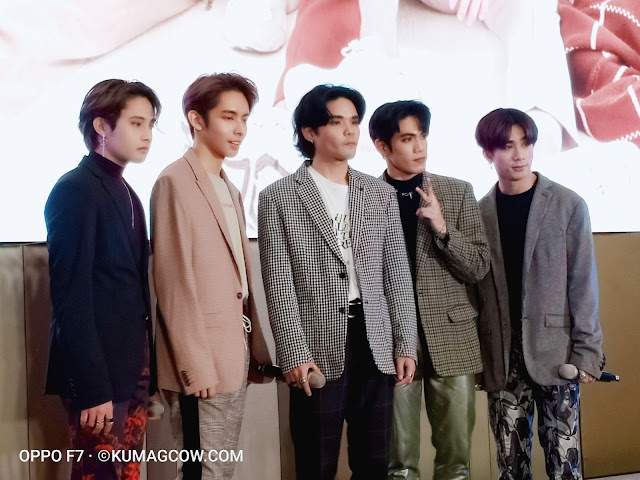 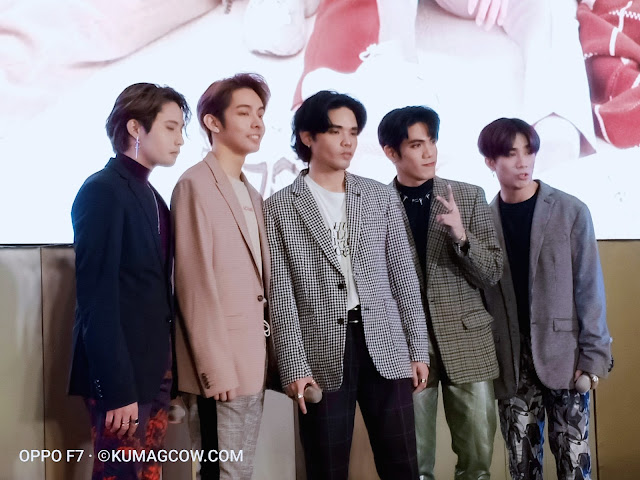 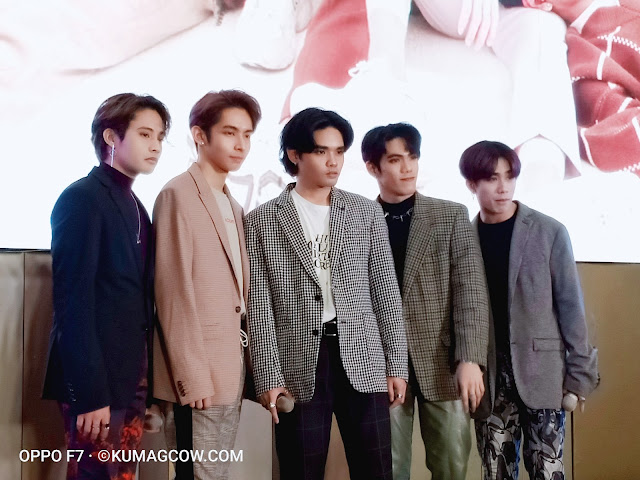 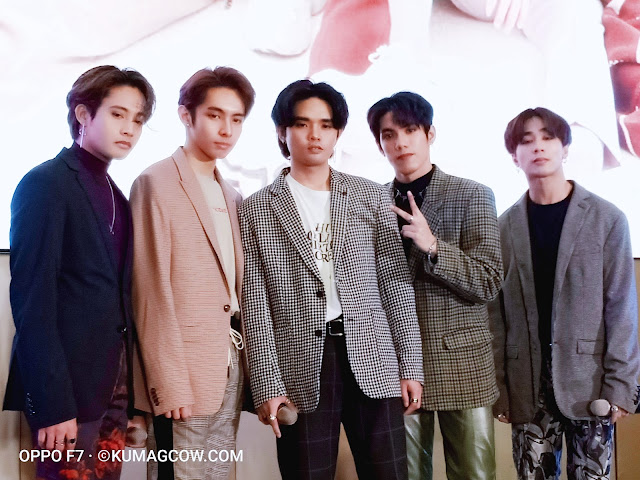 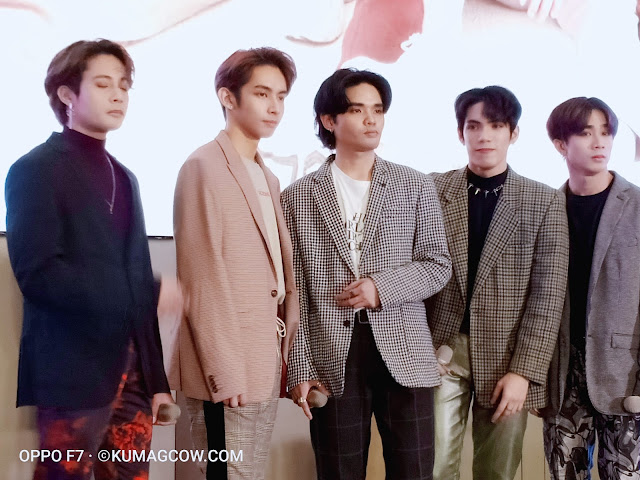