An Afternoon with The Asterisk Artist Management 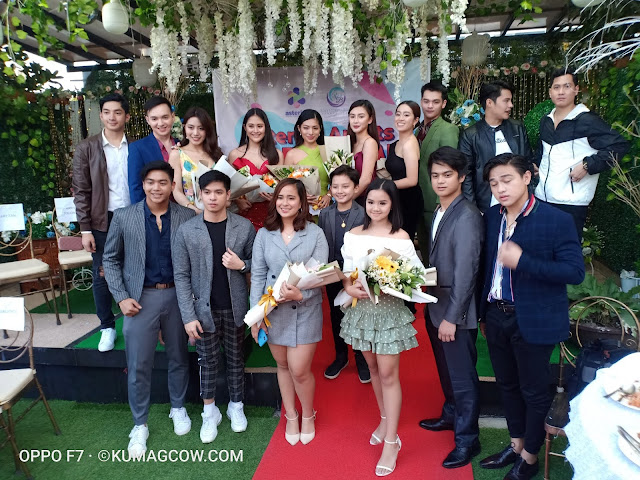 This happened a few weeks ago before the lockdowns in Manila happened. A new breed of artists will grace television, commercials and film this 2020 as Asterisk Artist Management finally was launched at the Water Balance Events Place in Muntinlupa City. The agency is headed by Kristian Kabigting. Kristian is no stranger in the industry and has helped countless artists land jobs and projects in different networks. He's basically putting this into good use as he now formalizes everything, and in hindsight help these artists to get where they need to be. I felt the reason why he's doing this, he believes in them and that I think counts.


By the way, Water Balance Events Place is pretty nice. It's got a pool, several rooms to sleep in and a few function rooms. Look it up on their social channels if you need a place to celebrate your birthdays or events. 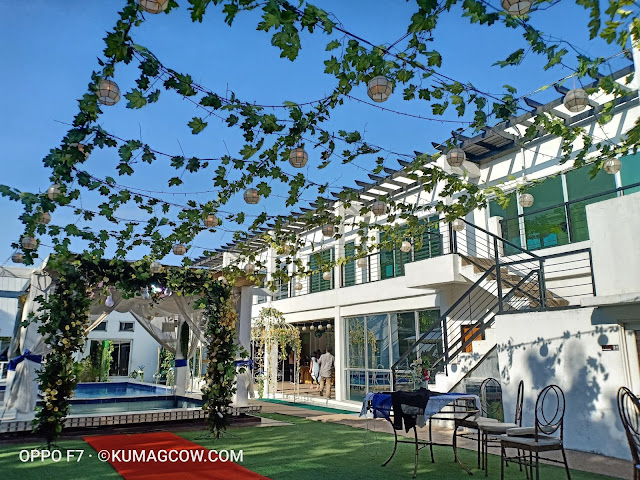 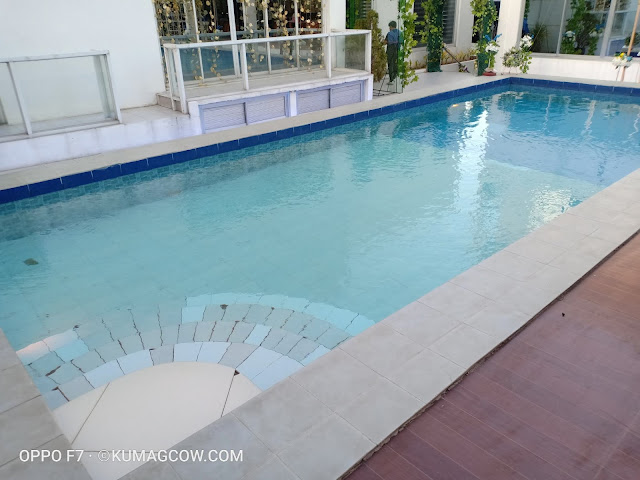 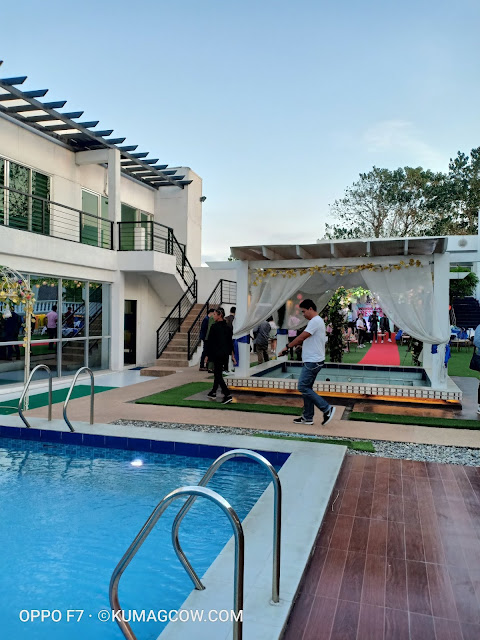 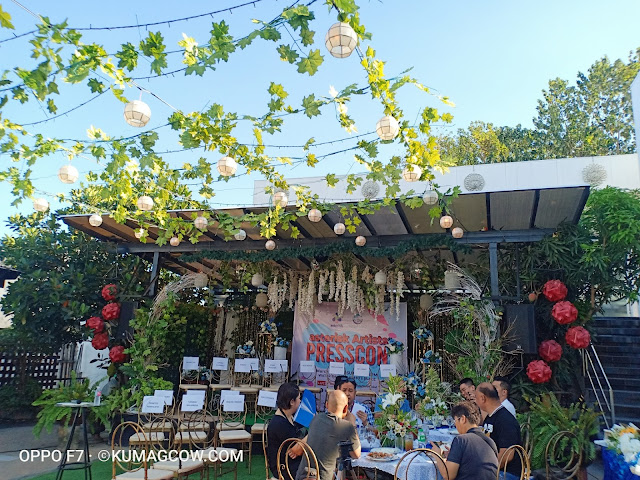 Before we did the press conference, we waited a bit and took naps as they got ready. Their artists are a mix of old and new faces, some pretty good ones from film outfits and regulars of commercials, so you probably have seen some of them. We got the chance to talk to Z Mejia, Nico Nicolas, Enzo Santiago and former Girltrend Kamille Filoteo in the dressing room to get to know them a little better. 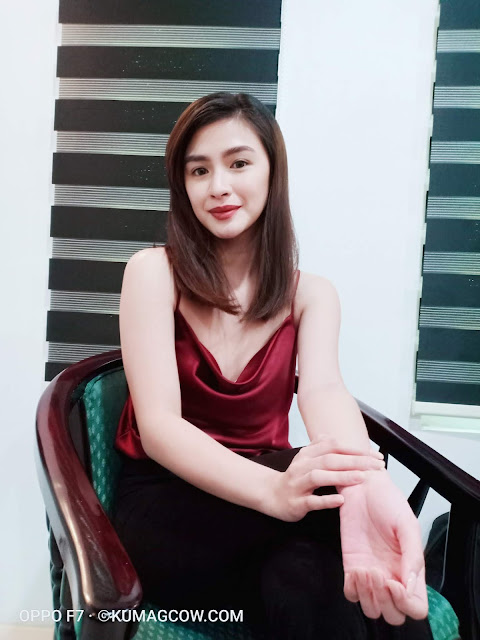 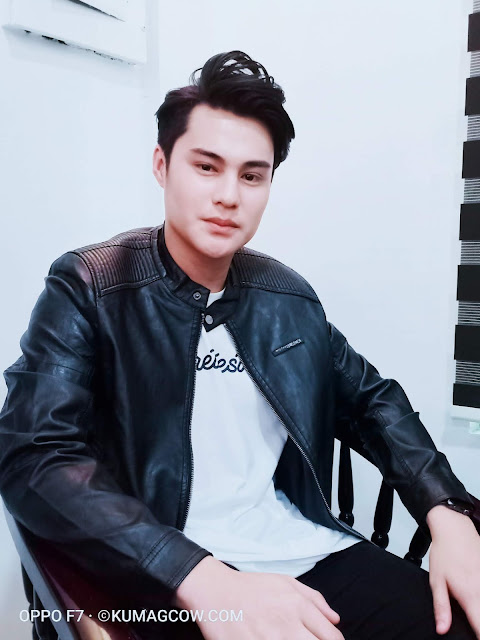 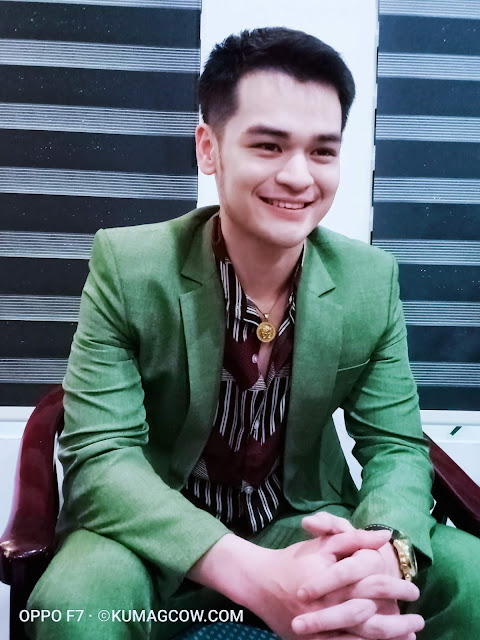 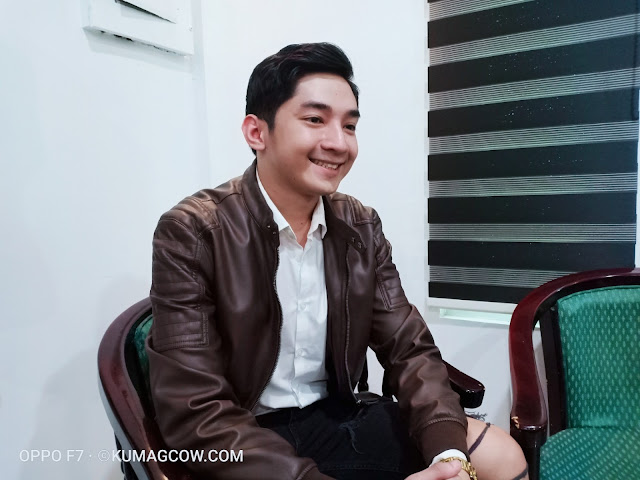 The Asterisk will also be producing concerts and fan meets of international artists including Thai Actors Off Tumcial and Gun Atthapan on May 2020. Their event arm Asterisk Events is headed by Aian Ylagan. They are also in the plans to produce digital content via Asterisk Digital TV on YouTube headed by Nicole Din. They also have Asterisk Digital Entertainment Inc which is also under Asterisk DTV of Ms. Ma.Theresa Clift. Now these promising actors and actresses will have their own projects, the chance to also work beyond their channels and be involved with projects where their passion starts. This is a huge gamble for Kristian and the Asterisk group but from the looks of it, it's very doable. Here's part of the interview we did with the artists, with some really good info on how they started and their plans when the ball starts rolling.

Here's where they told us about why they joined The Asterisk!

Did you know that Axel Torres actually auditioned for GLORIOUS?!


They have around 30 artists that can go to different networks, which means there are lots of opportunities in store for them. 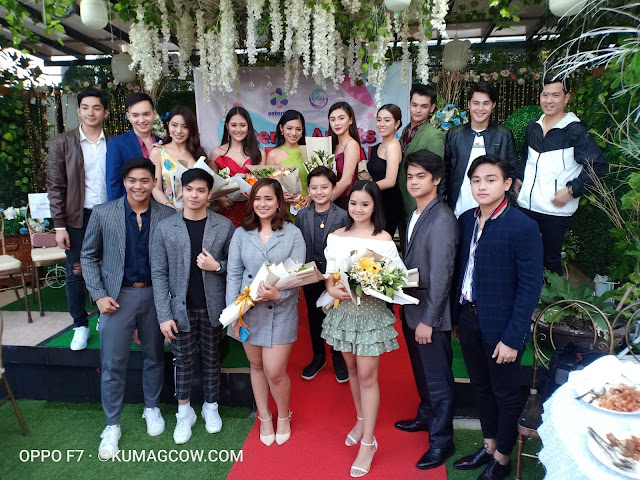 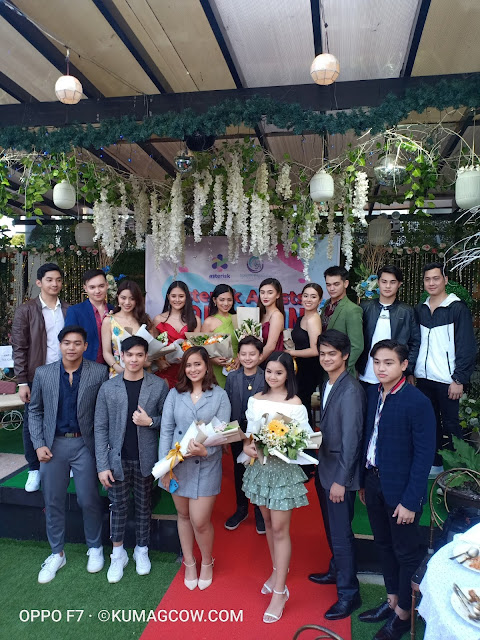 Congratulations to all the artists, to Kristian and his new venture! There is nowhere to go but up!