How To Get 100 Pesos Off Your PLDT Bill 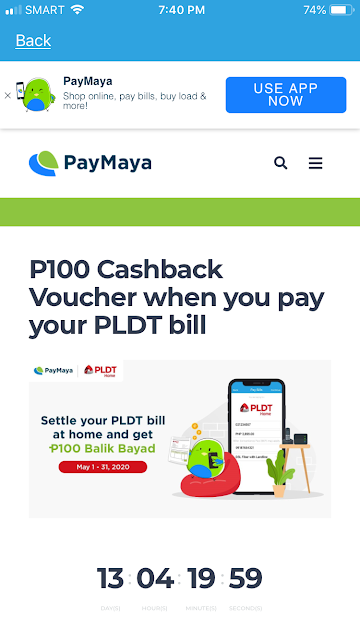 I don't know about you guys but I'm feeling a little down because of the big bills coming and I'm part of the statistic of now work, no pay. Well, I got a tip from a notification of my PayMaya app the other day saying I could save 100 pesos off of my PLDT bill and tried if it works. 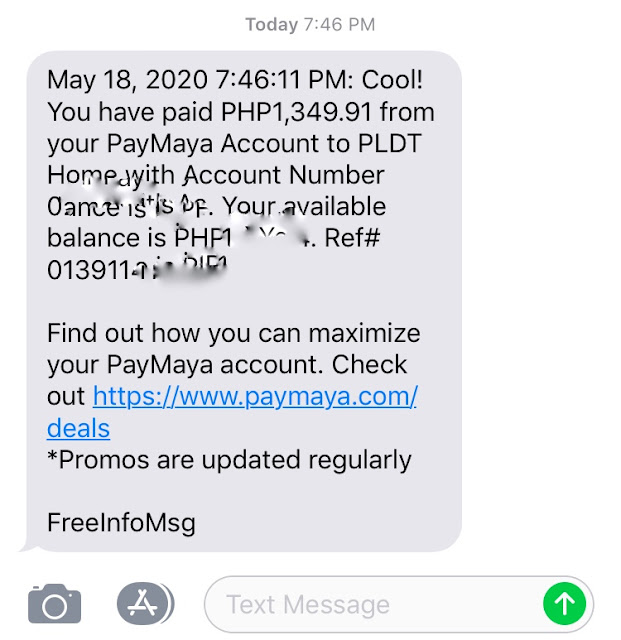 I paid the usual bill which costs a little over 1k, which is the amount they say you should pay on the app so you can get the Php 100 Balik Bayad according to the promo. 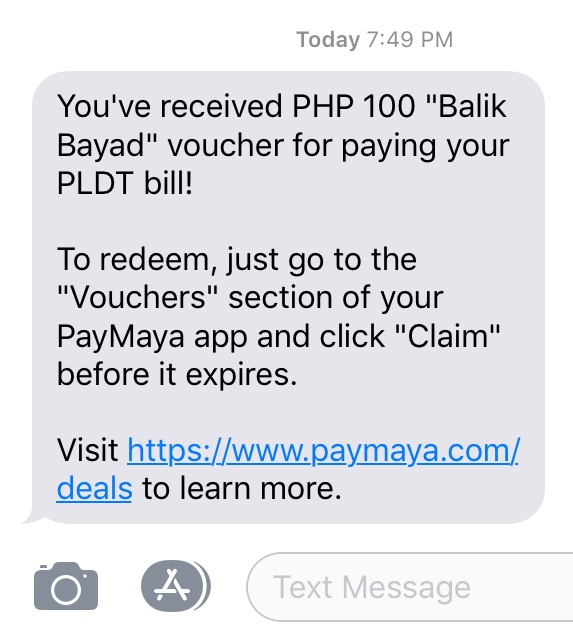 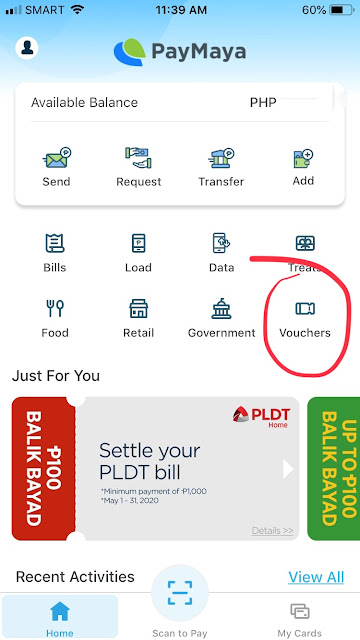 After paying, I got a text message confirming my payment then another one saying I received a voucher for the 100 peso to be returned to me. 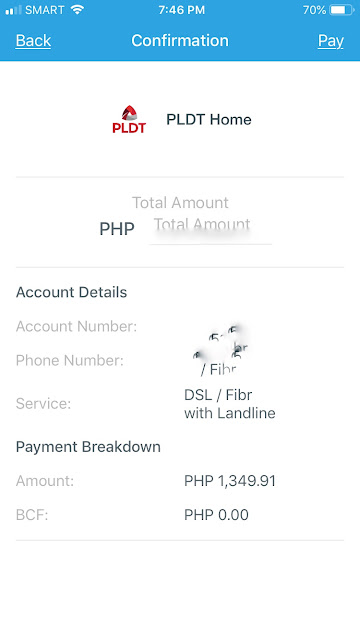 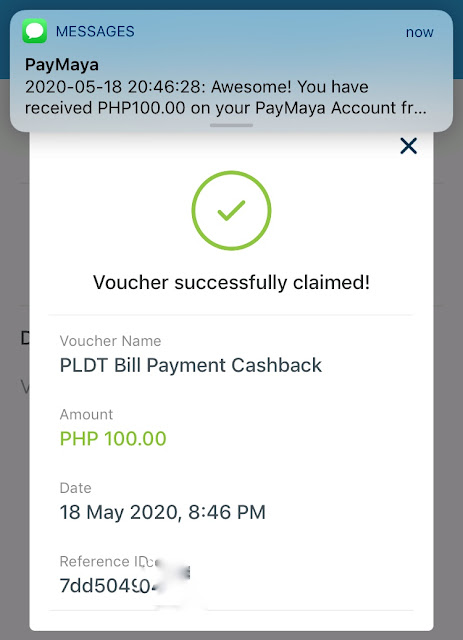 I just went to the app (it must be updated to see the VOUCHER option) then claimed it. After a few seconds I already got the notification that I got it back. After seeing that offer, there were two more on the app indicating Php50 OFF if I pay for my Smart Postpaid and Sun bill. How can you not see the tons of savings just by paying through PayMaya?! Heck I got my money back hassle free, you've gotta try doing that now especially when times are hard.
Don't say I didn't tell you!