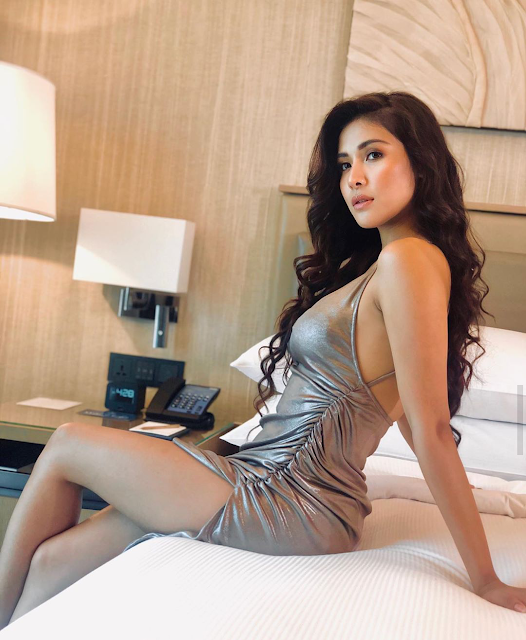 Thousands of people joined in the fun of this year's Ginebra San Miguel Ginumanfest 2020. Unlike the other years wherein there was merrymaking on the streets, in different towns and cities, the new normal forced us all to stay at home and celebrate here instead. Good thing these guys know how to party and yes, they did not shortchange anyone for entertainment.

They started this livestream in the official Ginebra San Miguel Facebook page and broadcasted an online concert with a talk from the Barangay Ginebra Basketball team (which was so funny by the way), artists like Banda Ni Kleggy, Silent Sanctuary, December Avenue.

Not only that, but after a few songs performed by the band, they got Ginebra girl Sanya Lopez sing Torete with them for the enjoyment of the online crowd!

Later on, Silent Sanctuary joined in and performed their greatest hits. Then after 3 songs, they got GSM girl Sue Ramirez to also perform, the online concert was just amazing!

Then for the finale, they got popular band December Avenue to end the festivities, then the piece de resistance, showing the new limited edition Ginebra San Miguel with the special edition frontliners design on the bottle. 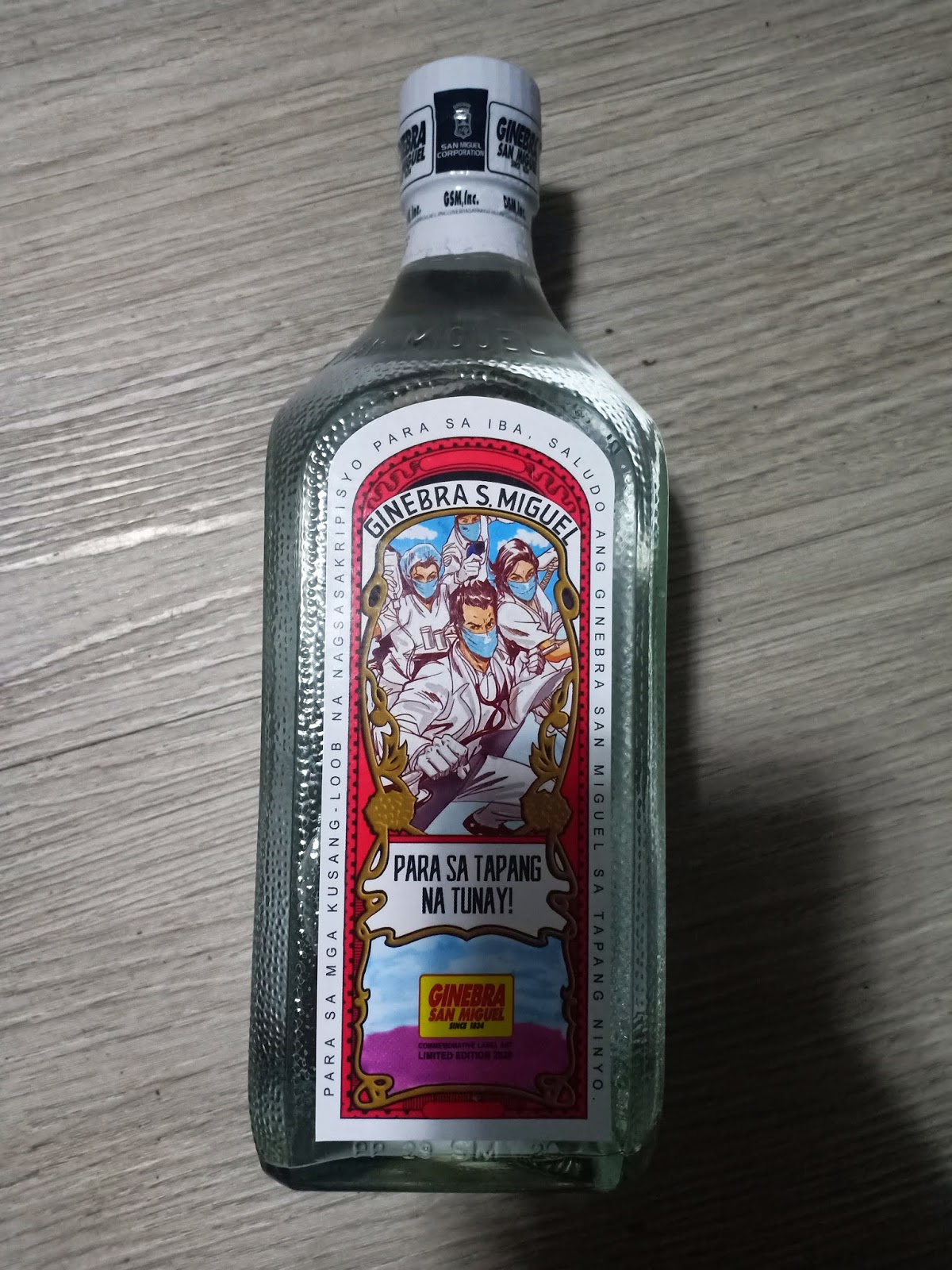 They say "Para Sa Tapang Na Tunay!" to make sure these unsung real life heroes get the recognition they deserve. This is good Ginebra! Hope you continue to inspire more people to help, hope we see each other in person during the Ginumanfest 2021!