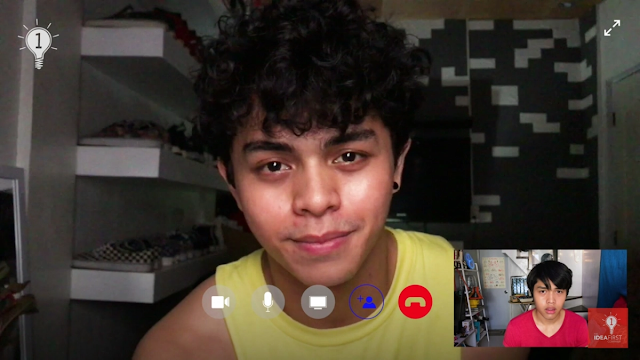 GCQ was so rough for all of us but there seems to be an emergence of Filipino BL series and this one made the pandemic time a little bearable as IdeaFirst Company released a show called GAMEBOYS on YouTube. They are the same people behind Die Beautiful, Ang Dalawang Mrs Reyes, Ang Babaeng Allergic Sa WiFi and might I say, they’ve been successful in terms of almost 2 Million views in YouTube, almost the same on Tiktok and the other fan accounts who just couldn’t handle the the romantic quirks this show presents.

In a way, this is the first BL series and we’re beginning to see the Filipino mindset change before our eyes, especially when specific characters of it start to mimic real life personalities. Kokoy Santos and Elijah Canlas stars in this series and yes, they’ve got nods from previous films they did in the international arena, in some way, it wasn’t surprising to see them do good in this project. Recently, their best friend Pearl played by Adrianna So also got a piece of the spotlight as her character will begin having her own series, but I’m telling you the kilig is in all their recent episodes, go watch it just for that. 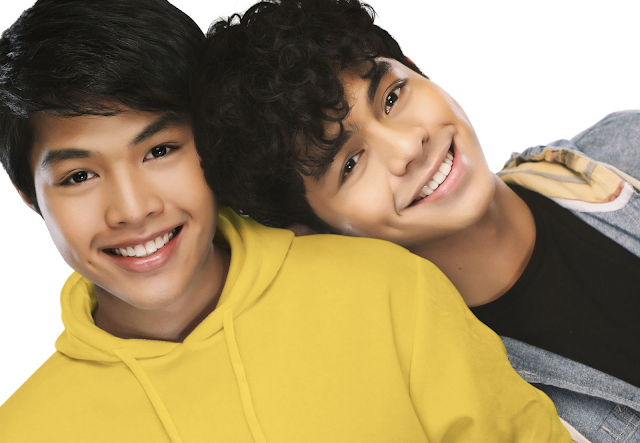 Ivan Payawal the director made sure you feel how to be in their shoes, to make you see how two guys could fall in love, treat each other as angels, and see things from their perspective. GAMEBOYS is being released in YouTube every Friday at 8PM. Make sure you subscribe to the IdeaFirst YouTube channel to get notified of its release.