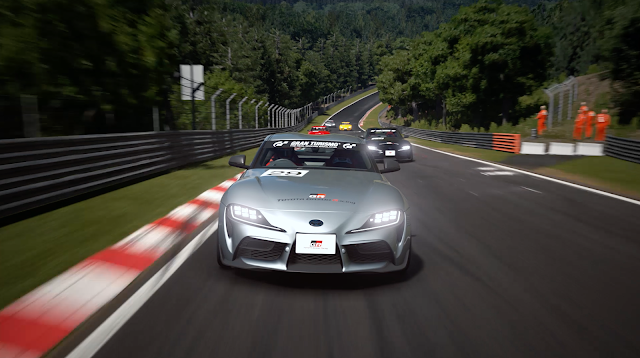 Have you ever had the urge of of driving fast sometimes on the freeway, that you feel you can do good on the racetrack? What of you had the chance to do it on the world's famous racing circuits? Best of all, you’ll be doing it in Toyota's pure sports car, the GR Supra? Well now, you’ve got the chance to represent the Philippines and using your racing skills to the test. You’ll get the chance to bring honor to the country, in an international motorsport event.

It's possible, and you can do it online as Toyota Motor Philippines (TMP) recently announced the launch of its first virtual motorsport competition, the GR Supra GT Cup Asia - Philippines. TMP is looking for champions that they can field against other countries in Asia. You can be the next racing champion!

Just register for free at the official website www.toyota.com.ph/gtcup where there are two major open categories. First is the Promotional Class for novice, casual virtual racers or enthusiasts, and second is the Sporting Class for advanced racers with previous professional virtual motorsports experience. It’s open to all Filipino citizens with a valid Philippine passport, 18yo and above that’s got a Playstation 4, able to use their own active PSN account and PS Plus subscription with the Gran Turismo Sport game. 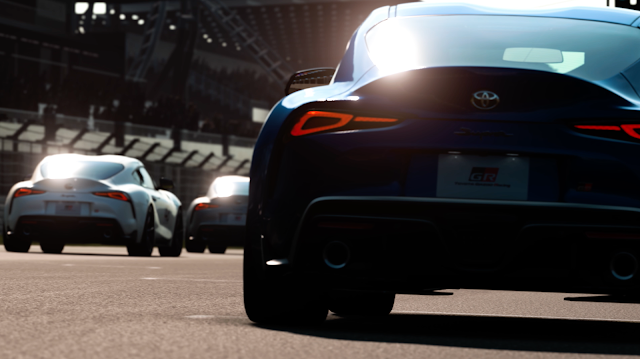 After your registering and submitting requirements, qualified drivers will be notified on official game rules and schedules. The Top 24 from each class will race in the semi-final and the final race heats, and points will be assigned based on their finishing time. First round qualifiers will happen on July 23 and the finals will happen a week after. Then a second and third round will happen in August and September. Players from the two classes to accumulate the most points after the third round will be declared the Philippine champion and will participate in the Asian Regional Round come October.

There are two special classes open: the Celebrity and Media class which is where the third Philippine champion will come from plus the Junior class for players below 18. The GR Supra GT Cup Asia - Philippines is a motorsport program under Toyota's global Gazoo Racing brand and is being staged by TMP in partnership with Tuason Racing. This activity expands TMP's local motorsport development program which includes its premier one-make- race. Their Vios Racing Festival set to resume in 2021 whenever it's already declared safe to hold mass gatherings and public events. For more info about Toyota's activities, products, and services in the country, visit their official website at www.toyota.com.ph. Follow their accounts ToyotaMotorPhilippines (Facebook, Instagram, and YouTube) and @ToyotaMotorPH (Twitter).

See you on the race track!