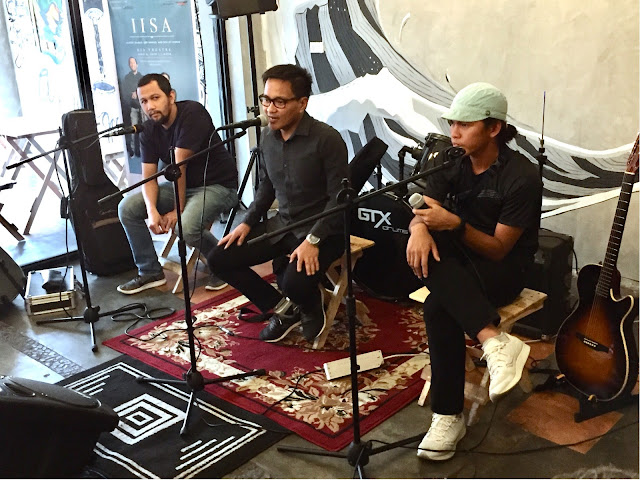 They are no strangers to the Philippine music scene but have yet to really gain thread in mainstream. Hard to admit, such talented performers like them don’t really get enough spotlight in the business. That’s going to change because they’ve pretty much made headway in their previous concerts and I think they don’t mind if it would take time, they are taking the next step. They are showcasing their musical talent with surprise guests and Manila String Machine in a concert called IISA slated on June 9 at the KIA Theater. This is good news. 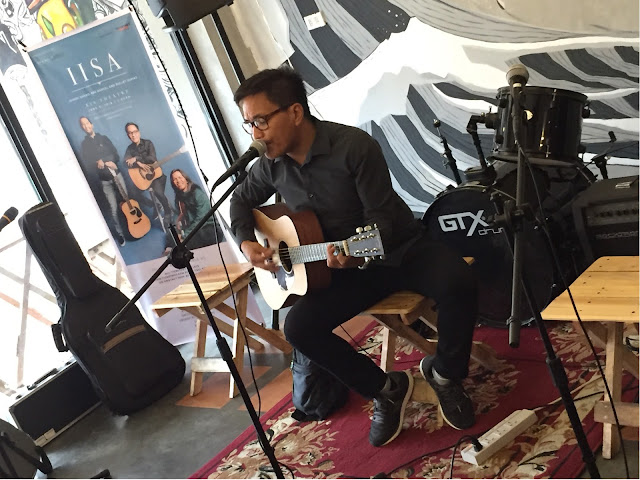 IISA means being one, as Ebe puts it, “It’s a team up, it’s what we’ve become, we weren’t really friends at first but now even our family members know each other. We were supposed to do it this March, but we had problems putting this up. We now have a following, so we are doing this as a treat to 3D fans. We know each others quirks, we don’t even fight, 3 different personalities but we are like a family. It’s a whole army with us, so our rehearsals would require a lot of time to do that. We also have friends we would like to invite in the concert.

Bullet Dumas adds “Manila String Machine will be with us, so it’s going to be different. When we started we had low expectations, so every time we had an opportunity, small gigs, the singapore one, we make it memorable for everyone. When you watch us, we won’t waste your time, now it’s a bigger venue, bigger things to do in that show. Decisions are also easy in our group because we are three, we know each other personally.” 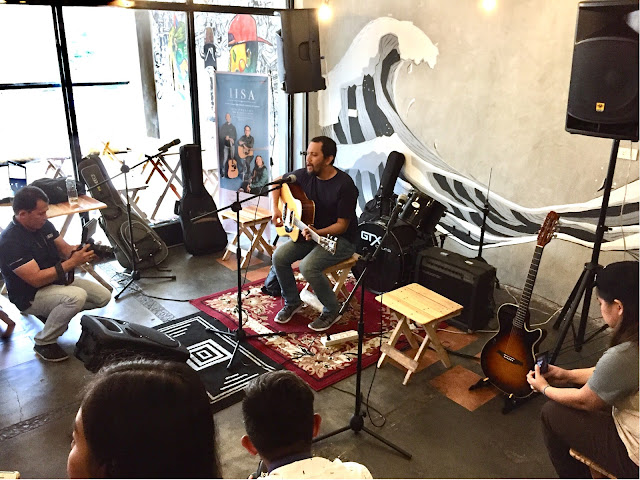 Johnoy Danao says “We thought about it at first, we have our group now, the concept is about being on stage, even if we are a lot of musicians, it’s only going to be one music. In terms of records, we did random things, our vibe is just like a gathering of friends, if one sings one thing, we do it even if he can only sing the chorus. If they go to our show, they’ll hear something different, it’s like an anniversary, like a treat for people and we have bands, a full orchestra to make you happy.”

On June 9, please come to KIA Theater and purchase tickets on Ticketnet 911555. If you have inquiries you may go to the 3D or our personal pages. It’s their third time to be together and trust me, it’ll be good for people who love REAL unadulterated Filipino music.