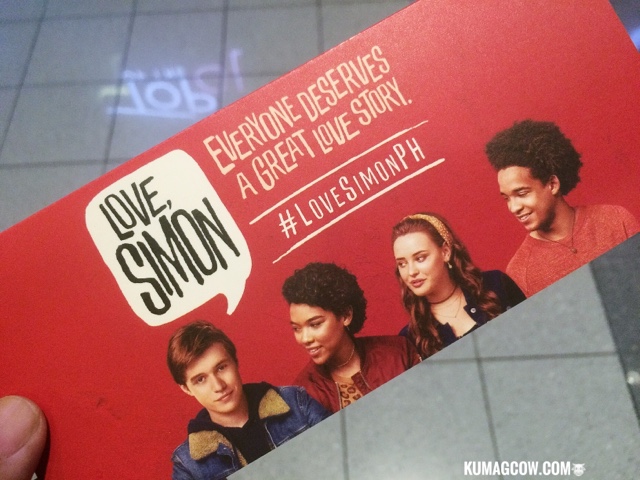 Based on an internationallly successful novel, I joined a couple of friends to watch Love, Simon. It's an LGBT themed film, more geared towards discovering himself, some sort of a little... coming out story. 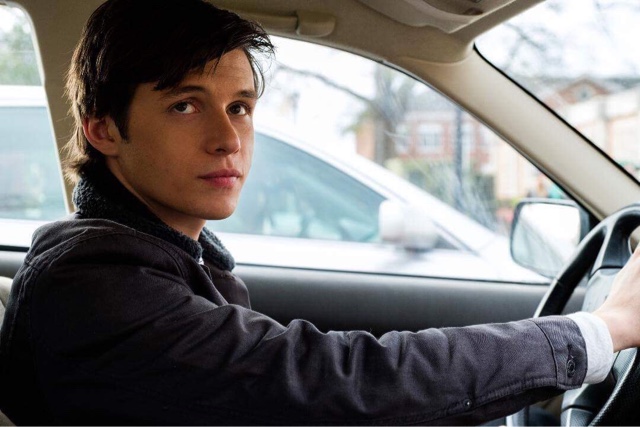 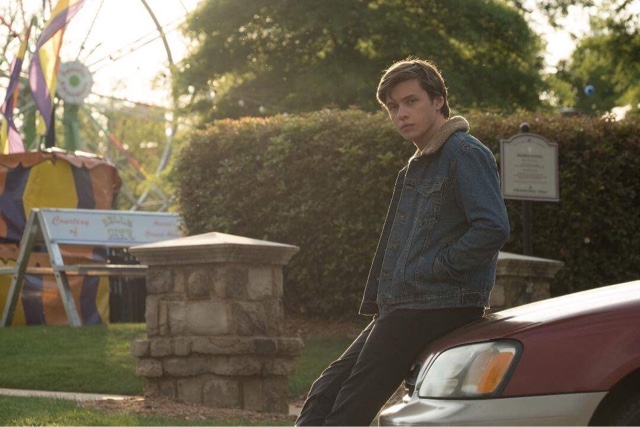 An ordinary guy, born from normal parents, normal friends, who drink coffee, watch movies and watch their carbs. It's a perfectly normal life - albeit being a little obsessed with the gardener next door, but that's another story.
Yeah he's queer, not out there, more like in the closet. He found another person in the same predicament, same thoughts as he has - so he took the chance to connect, and they did. The getting to know stage, the blackmailing, everything falling apart. 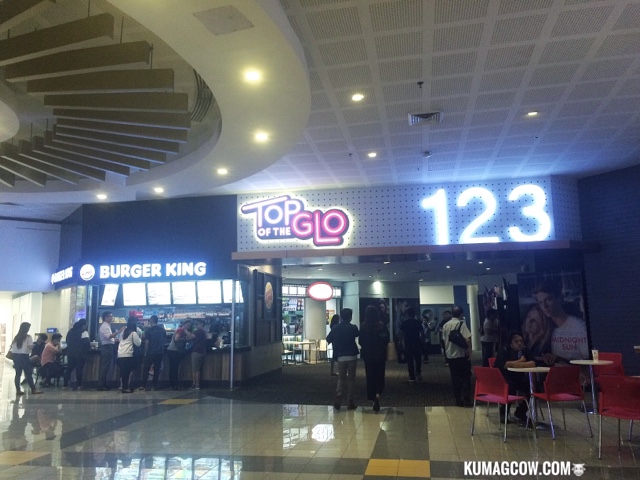 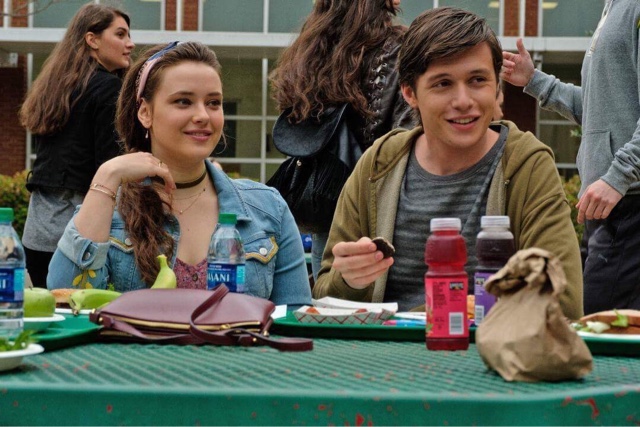 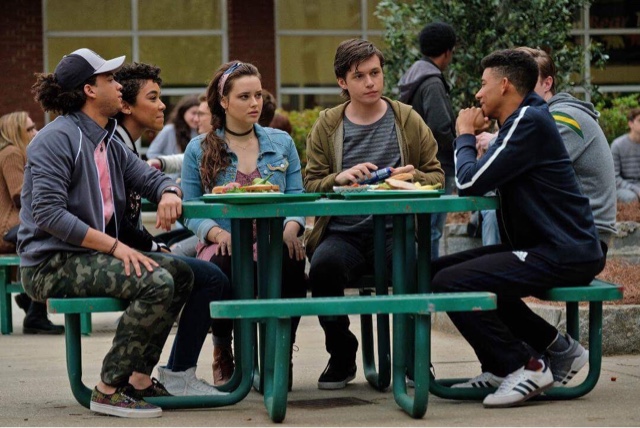 They go through teenage stuff, milennial - get drunk and lose it. In the end he wants to find who he is... but honestly I like his Whitney Houston moment I think every gay guy has that diva who represents him - his is fun. I also like how he got to tell his friends about his preferencr - but not how it went with the others.
I don't want to spoil things, but YES this film is quite interesting to watch with friends and family. Prolly 4/5 cows because I enjoyed it. Not really for kids, but more for PG 13 at least. You'll love how it ends. 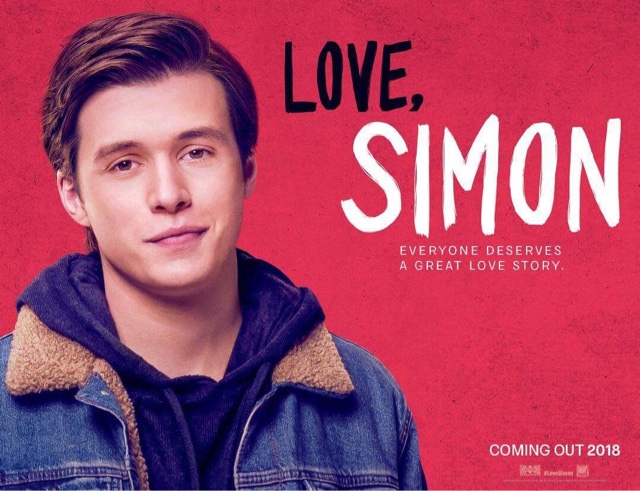 It will be out on May 9 under 20th Century Fox.
KUMAGCOW
Fresh Blogs Fast!
Posted by John Bueno at 10:39 PM