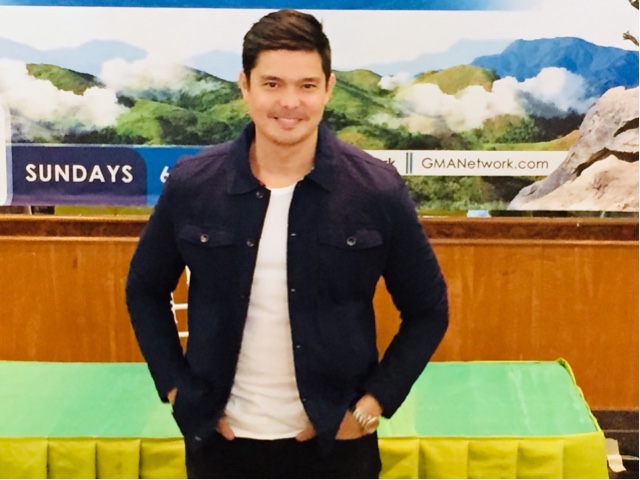 It's a documentary series from BBC but in the Philippines, it will be narrated by premier actor, GMA Primetime King and host Dingdong Dantes. The press conference was hosted by Arianne Bautista and to start off, they wanted us to know that they are making this as their newest infotainment content in GMA.
In the series, we will get to know quite a numbered of endangered species, how they live, survive in different places, even in the city. They are also inserting interviews of subject matter experts, people who are on the ground at the marine protected sanctuaries.

He says "This would have been a project for Betong but he was so bust in out of the country shows hence me on the show. This is going to show stories of animals, our environment, we are not alone and there are tons of things we need to discover. We co exist with animals, they live and breathe like us and we need to clean up our own act. This is like what I do in teleseryes but it has a different fulfillment in delivering a message through this narrative. Like the viewers, I am learning with them as well, I become entertained and informed. As for directing Marian, I don't want to do that because she's big, I know her capacity as an actress. I am not sure yet on when that will be done, but she is loved by her previous directors because she doesn't have any qualms about her craft. She's unbelievable. I received flowers from her, and we'll spend our few days in Palawan soon." 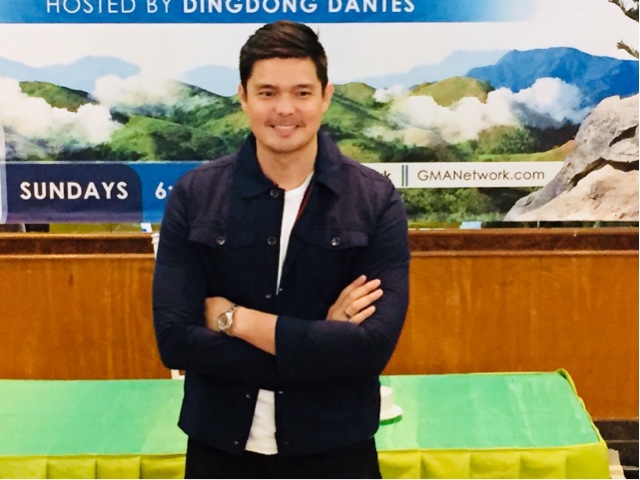 He adds "As a narrator, it has been done in BBC and shot in 5 years, we need to interpret this and make it our own - and I think we did that. The aim is to make this experience for a family every Sunday at 6:10pm. This had a lot of firsts, they employed 4K videos so all the details can be seen clearly. On June 24 I'll be in Singapore, there will be other Kapuso artists with me too. There are plans of another series, something to be done this year. We also have plans to do two movies, but don't have details yet. We'll announce as soon as we get word. As for the show, our interviewees tell their own stories. We are very excited to bring you this June 17 an Amazing Earth."

So for those who would want to have fun while learning a lot, make this Sunday a special day with your family and friends by watching worthwhile videos on Amazing Earth at 6pm. You've missed him I'm sure so this would be a good thing to watch before you head on to next week. Your kids would become genius too LOL!