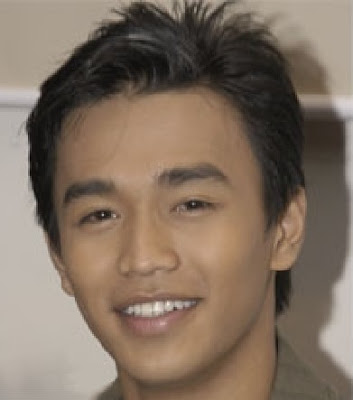 Marky Cielo 1988-2008
Marky Cielo was found dead yesterday, he was 20 years of age. An initial report says that Marky died in his sleep. His mother went up to his room in their house in Antipolo City around 6 a.m. to wake him up for a charity event. But he never woke up. He was rushed to a local hospital but declared dead on arrival December 7, 2008. GMA Network is expected to make an official statement anytime soon. He was last seen in LaLola, which he left his character "Billy". This may be attributed to pancreatitis which young famous actor Rico Yan was also rumored to have suffered from. My condolences to everyone who loves him.

Marky is well loved by fans, friends and his family. I pray he'll be in a good place, I know.

Oh my gosh!! I know nothing about this!! coz I don't watch TV anymore! He's so young! Is this true? meron siguro sa youtube ng coverage nun.

Oh my gosh!! I know nothing about this!! coz I don't watch TV anymore! He's so young! Is this true? meron siguro sa youtube ng coverage nun.