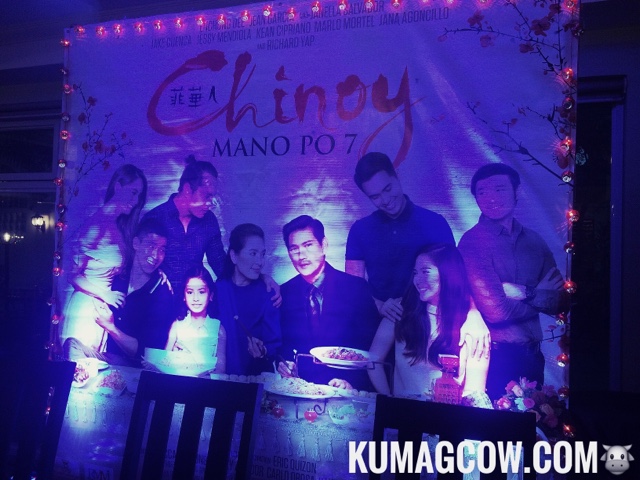 They might have been snubbed during the MMFF but they're surely going to be an interesting to watch this December 14 in theaters nationwide. MANO PO 7 CHINOY is another installment of the famous "Mano Po"series under the Regal Films matriarch Mother Lily Monteverde and her dauhter Ms. Roselle Monteverde's outfit. This year, they got Filipino Chinese actor Richard Yap, Jean Garcia, Enchong Dee, Janella Salvador and Jana Agoncillo. 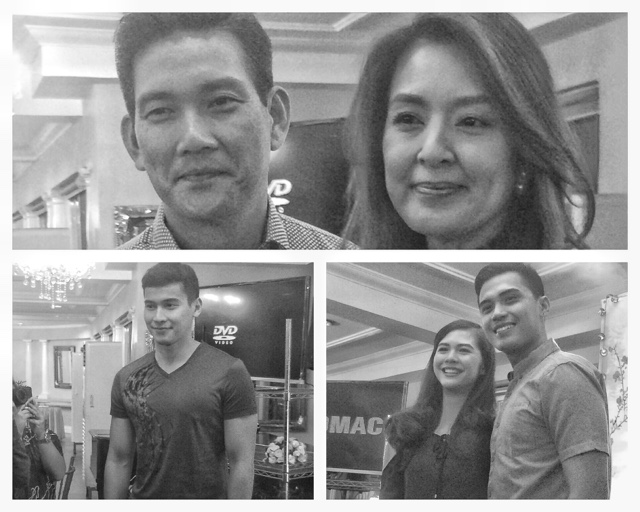 In this film, Richard Yap will play a very protective businessman that is always on his toes making sure all his Filipino Chinese ways would be followed by his family. We were actually in one of the scenes too where Enchong Dee who played the black sheep son, sunddenly went on a rampage while they were being introduced to the Chinoy community. This will tell you more about how most Filipino Chinese families in the Philippines still employ the same old chinese traditions but finds it difficult now that they are getting into relationships with Filipinos. They shot most of the scenes in Taiwan and will fulfill the promise of presenting how it causes family problems and rifts in modern times. 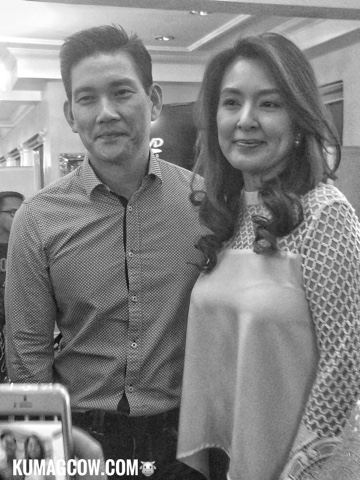 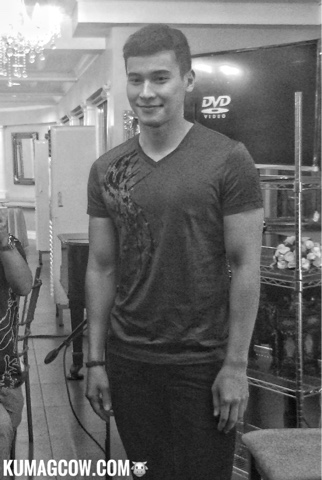 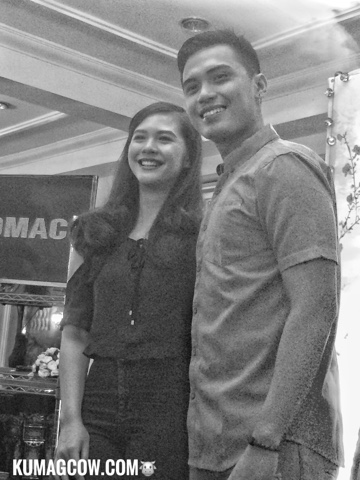 This is another powerful drama about a family that hopes for love, tries so hard to find how they could weather the hardships of culture and differences and still get the family together.