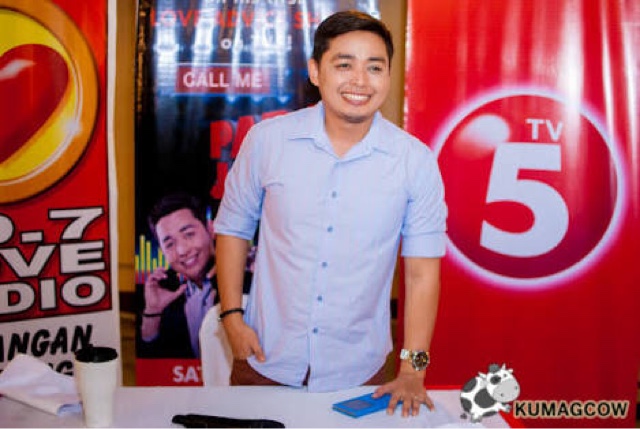 Ever wondered why Papa Jack went missing on Love Radio? He's the hit show host of TLC: True Love Confessions and he's been teaching a lot of love struck Filipinos for over 12 years about how to deal with love, with being real and tells it like it is. He suddenly went missing during mid December and people have been looking for him. According to a source, the talented radio jock seems to have resigned from his radio station amidst conflicts with management and his career decisions. This really caught us, his listeners really off guard.

He's currently being sought for by other radio stations and TV Networks but have decided take a short break first but plans to put up a radio show and podcast very soon. Now isn't that more exciting? Aside from that, you'll hear him no holds barred and you'll get an even better version of this guy in the future shows. I wonder where he's going to next?