I've seen the movie a couple of days ago and it has exceeded my expectations. This is primarily a family drama, so you can expect conflicts from the parents with their children. Aside from that, the remarkable performance of Enchong Dee should be noted. He's a furball who you hate in one scene, then want to hug and caress on other scenes. 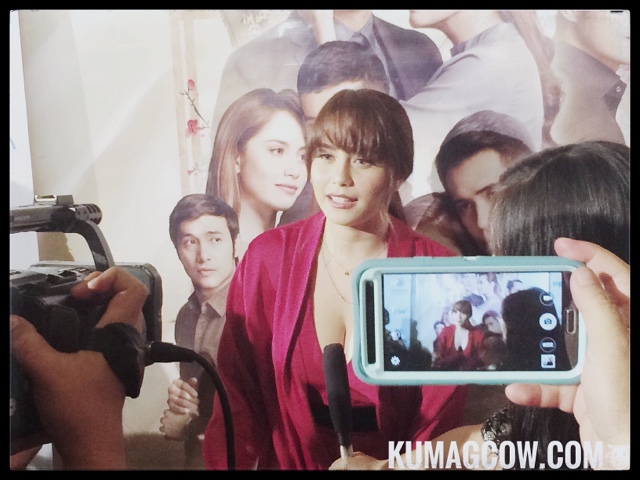 I have also been fascinated about the Marnella love team, I actually like them a lot. Although the movie didn't tackle so much about their relationship, it was cute and should be seen. There are going to be interesting conflicts between Janella and Kean Cipriano though that would be something of interest, but only adults should see it. 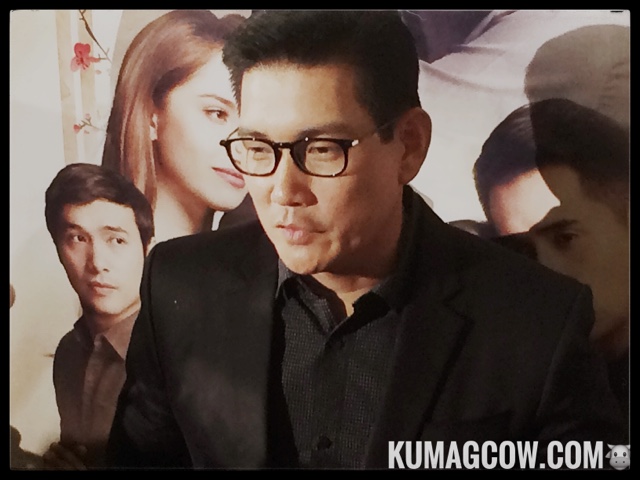 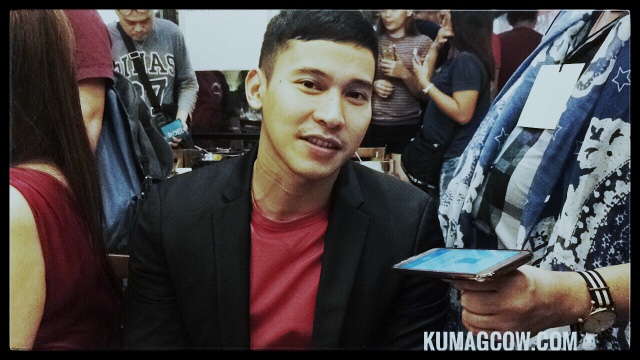 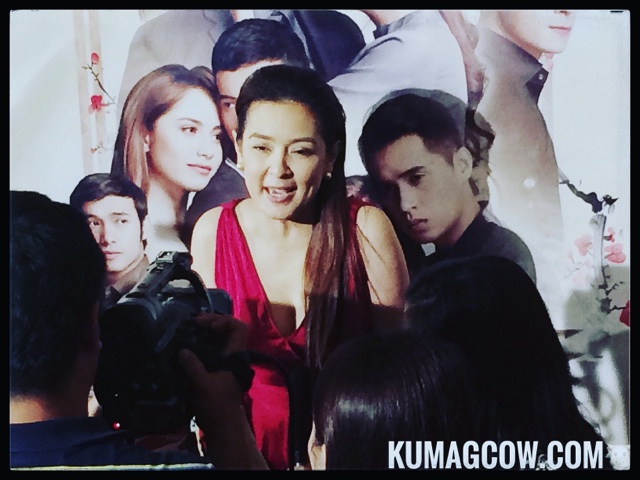 Richard Yap plays a cold father, so it would be interesting to see how he would handle his own problems, when he lived like that all his Chinoy life. They would explain why he is that way later on though. Ms. Jean Garcia was also on her element. She had to go through hardships and even got romantic with other men. How would a cold man resolve that? The movie will tell you.

Here's a short video interview with Enchong Dee right after the premier. Some snippets too. Enjoy!

I would really want you to watch this in theaters nationwide. Worthy to watch! Don't be afraid to cry though because you might just do that in some of the scenes especially with Jean Garcia.