I know. You're probably reading this because you have no idea what to give that special guy in your life... and it's almost Christmas, you feel time is running out. Don't worry because I've got a few things that could answer that wondrous question, of what to give him when you think he's got everything. These gadgets are on top of the list of Digits Trading, the largest and premier gadget accessory store in the Philippines. I could say, they're on mine too so if you're ready, let's start! 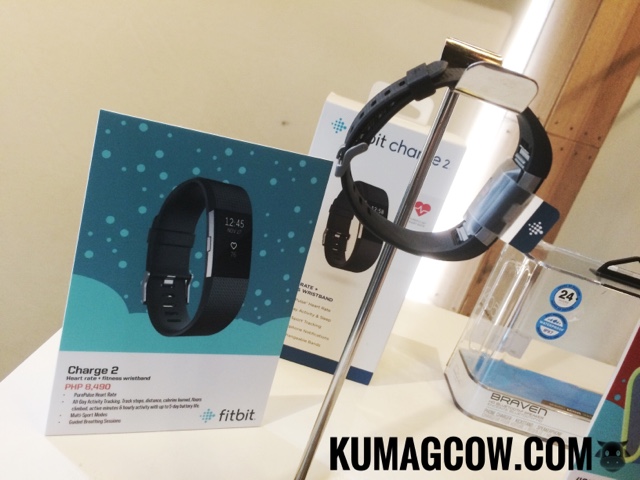 If he's the sporty type of guy, who probably goes to the gym everyday or makes it a point to run every time in McKinley, BGC or Roxas Boulevard, then think about how he could measure his every activity. Check his pulse rate when he's in love with you with the ultimate health buff's dream called the FITBIT Charge 2. This isn't the first one so you're sure they've made tons of improvements in this gadget. It also monitors how you sleep and can get his data online so he could access it anywhere in the world that's got internet. It costs Php 8,490. 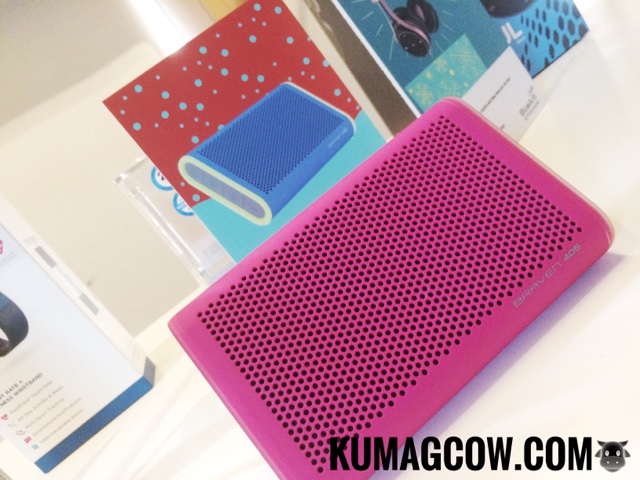 If he's the type who listens to really good music, treat him with this new BRAVEN 405. It's designed for the active ones. If you're the type who wants to go outdoors or just game for a swim, this model is Waterproof and can withstand accidental splashes if that's a problem. I've reviewed BRAVEN speakers before and they're really known for real non saturated sound, perfect for those who don't fancy super bass over the top speakers. Just feel good, feet up, and enjoy! It's sold Php 4,890. 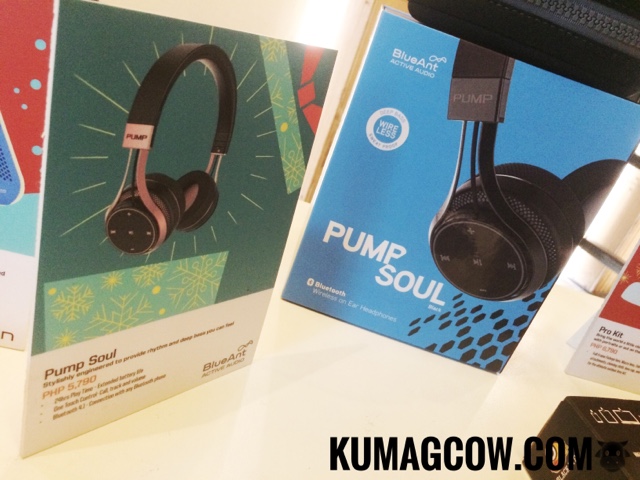 Finding premium headphones that doesn't break the bank? That's easy with the BlueAnt Pump Soul. It costs Php 5,790 and can be enjoyed with full controls in the outer ear part of the gadget. It's also got a great kick stand. Brands are okay, but if you can get the same performance at a third of it's cost, why not right? 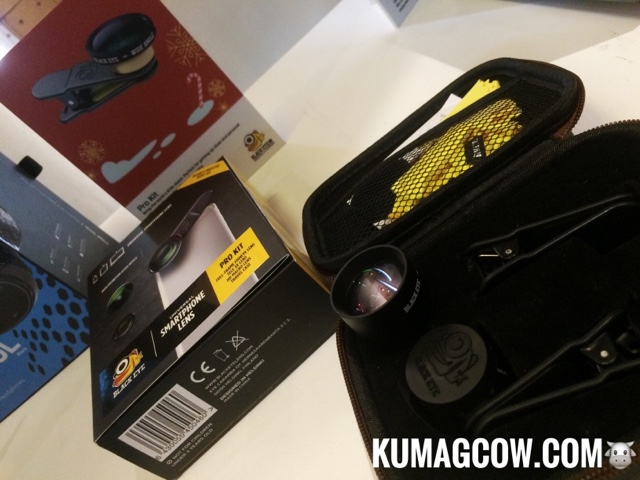 If he's the type who always takes photos, or perhaps is addicted to selfies, why not get him the BlackEye Pro Kit Smartphone Lens? It's got zoom, wide angle and even Fisheye lens in one pack. It's even super easy to use because you just have to clip it on. Now why didn't they think of this in the previous lenses no? I'm sure those landscapes, portrait and selfie shots would be better. They use a special lens so it's clearer than your usual lenses out there. 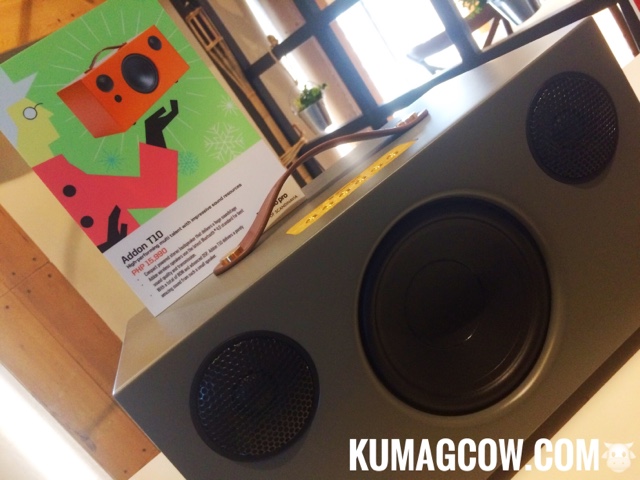 This one is sleek, simple, classic colored. It sounds good too. This is the Addon T10. I hear a party coming up and this would definitely start that going. It also uses Bluetooth technology so if you've got the playlist on your phone, just pair and start that ball rolling. It only costs Php 15,990 and is about a quarter of the cost of the other one. Then there's more! 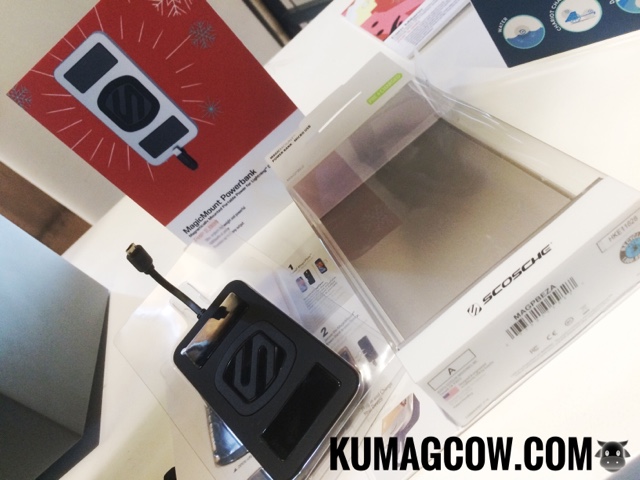 This is the SCOSCHE MagicMount Power Bank. If you're like me lugging around the power bank and chord all around Manila when I need my phone charged, this solves it. It sticks to the back of your smartphone like it's magnetized. It can do your phone 2 cycles plus it's light weight. You can never go wrong with power banks. 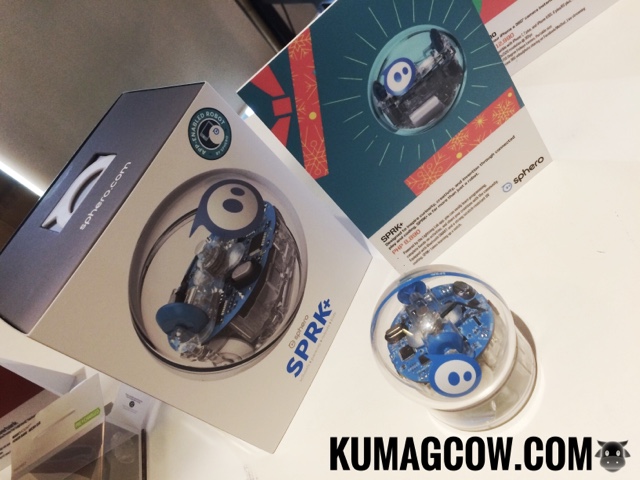 You've probably been drooling off that BB8 Starwars Robot right? Well the company that made that technology just released this cute little ball with the same concept, but lets you program with your kids and even teaches you how to code. By dragging and dropping simple commands on an app, you can teach your very own SPRK+ to move like how you want it. I played around with it too, so fun! I want one and it only costs Php 8,990 which is actually a few K's lesser than the BB8 robot, but you can customize this one. This would be the ultimate dream toy! 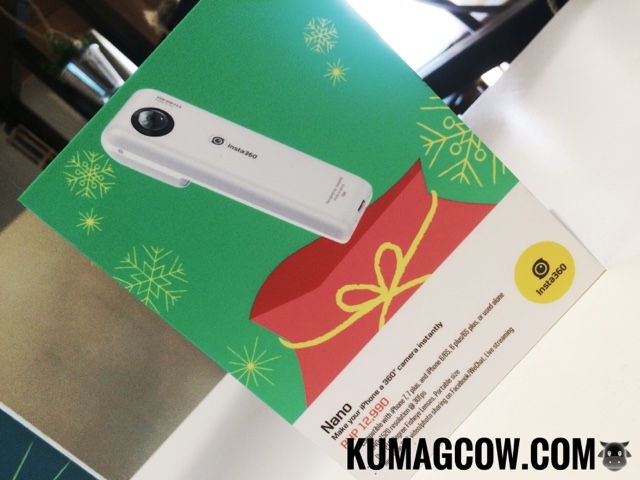 Finding a better 360 degree camera? Look no further because this is Insta 360 NANO. You can make your iPhone into a 360 degree camera instantly by just attaching it to the phone's lightning port. You can also broadcast Facebook Live through the camera and that's just the beginning. Take those 360 shots smoothly and upload them on Facebook like a pro. It's the best at Php 12,990. This I want too! 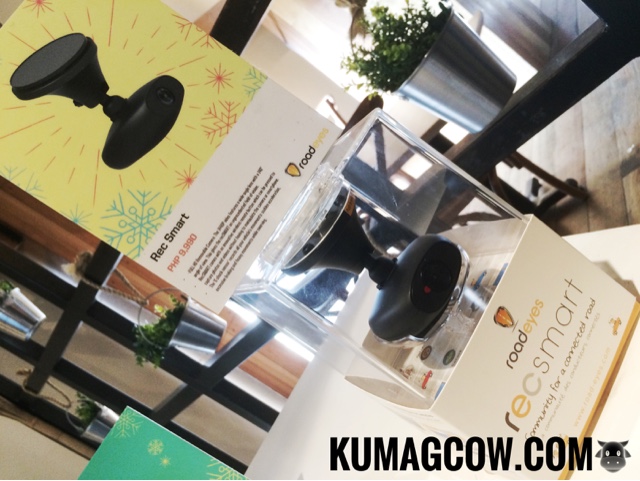 If he drives a car and needs a dash cam, this does the job. It's the RoadEyes RECSMART. It's a social dashcam, because aside from recording your drive at HD quality, it also sends shots easily to Facebook, Twitter and can be controlled by your smartphones. It costs Php 8,990 and can be the perfect gift for your driver, sweet lover.

All of these devices and accessories are available in all Digital Walker stores. They've got you covered if you want to get something for your man. Well, in fact, these are good for the ladies too. If you want to get me something, get me the robot ha-ha!

So what have you gotten your man this Christmas?