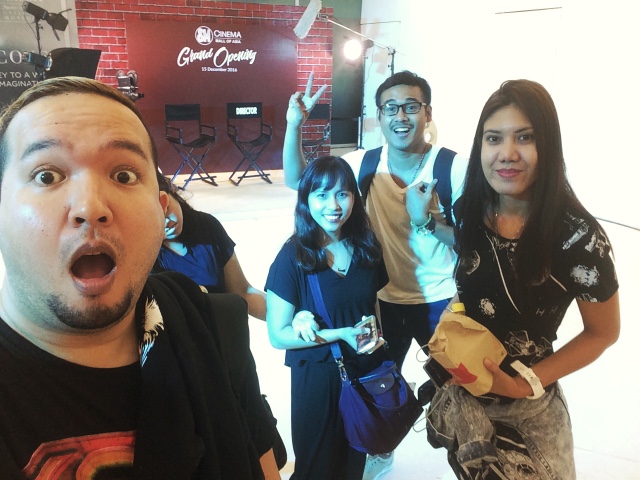 I went out with Team Suspects earlier this week, with the goal of watching ROGUE ONE which is an installment of STAR WARS. I was a little excited and thought it wasn't gonna be good, but actually it was one of the nicest episodes of the franchise. I don't want to post spoilers so I'll just rate it at 8/10, I have high standards so let's keep it at that. I think my rating was a little high too because it felt so cozy where I watched it. We were the first ones to actually use the new SM CINEMA 7 & 8 theaters which they have just opened this week. 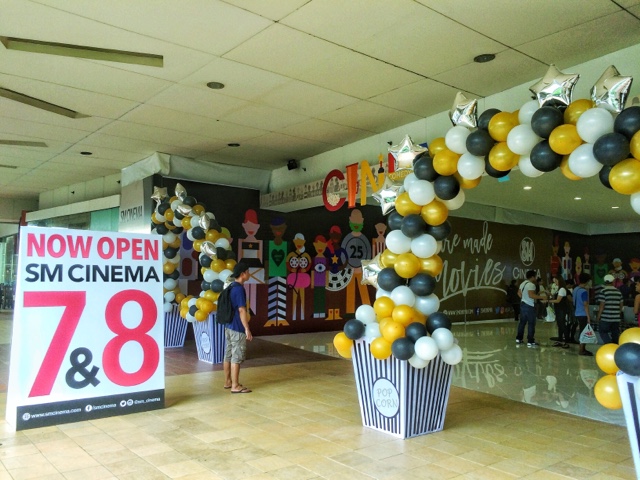 It's located at the right side of SM MALL OF ASIA just outside Centerstage. Aside from the extra clear and crisp videos (thanks to the top of the line digital projector Christie CCP 215 and Surround Technology), it's got these super nice seats too that recline a bit so you get to feel pampered and ready for viewing from the moment you stretch your legs in this new cinema. They even have PWD access on the cinema and lavatories too! 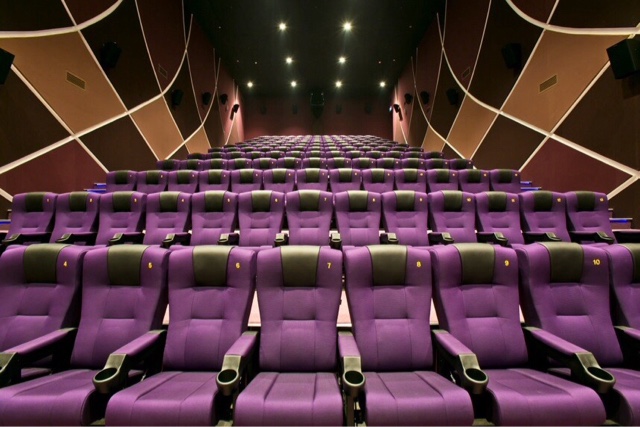 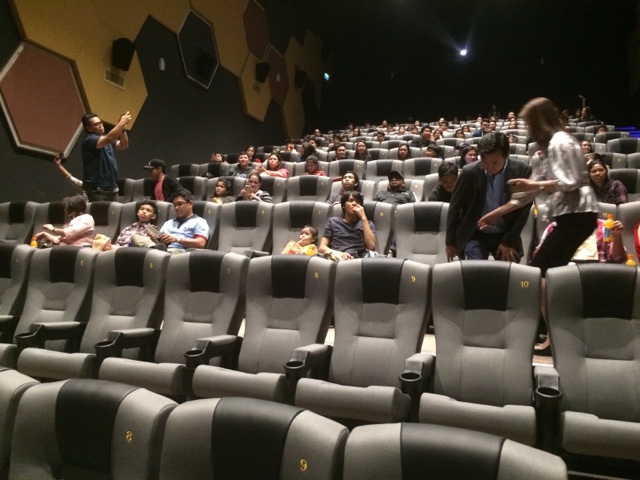 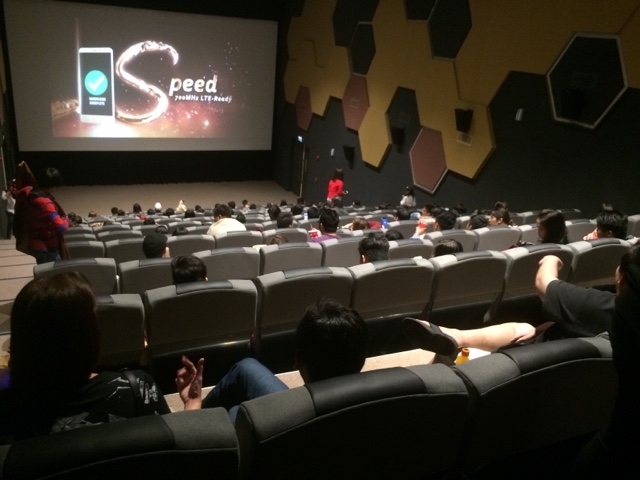 Now who's in the mood to watch a movie? I'm sure you would!