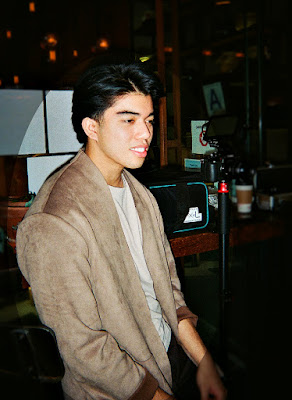 For those who haven't seen it yet, he's a very talented producer, musician, film maker based in the US. He's done Selfish and Cloud 9, his first two singles and it has amassed 1.3 million streams on Spotify which is a feat in itself.

This new single is his handy work influenced by disco, and combined it with techno-electronic music, things you could experience in New York, Paris or the whole Europe. Pecho's music video has already won in film festivals across the globe. They also have casted Asian, LGBTQIA+, Black, Femme and the disabled to work on this video, including Kakie Pangilinan to represent Filipinos in the international scene. Luis also is a founding member of 908A together with Jeune Pascal, a filmmaking and production corpo based in New York. They also promote AAPI in music production and this is their first project. They also released NFT made by artist Dario Rizzuto.908A also hosts events in Columbia University, Parsons and NYU, promoting Filipino art, culture in the state and district. 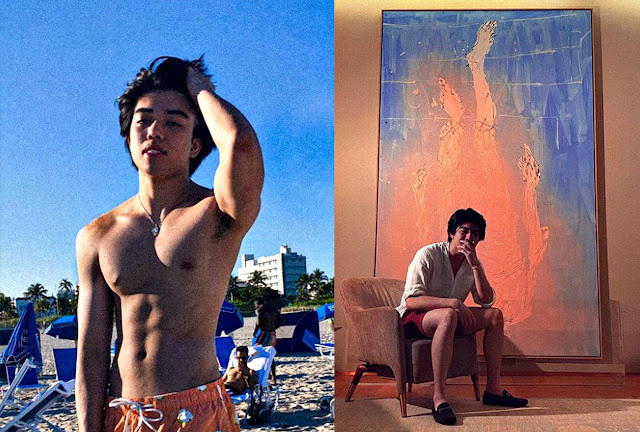