A Travel and Food Journey: SYLVIAHERA 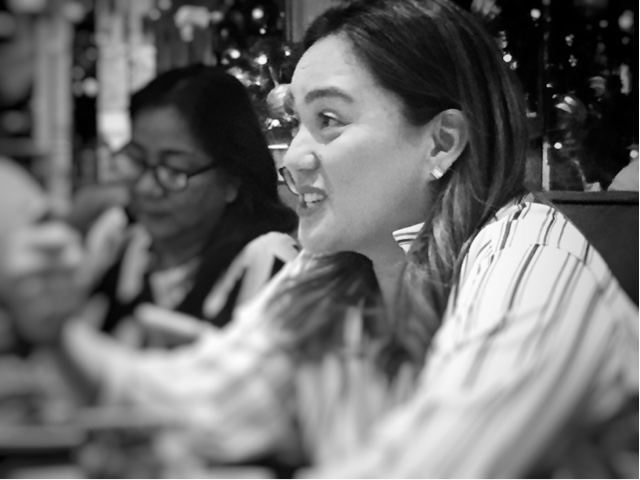 A few days ago we struck news about a new Travel and cooking Vlogger in town. She’s not a millennial, she’s not a full blown chef, she’s not the ordinary person you would imagine doing this but she is. She’s the dame of drama, an actress noted for her several shows depicting motherhood, love and care. She is no other than Ms. Sylvia Sanchez. She’s giving us a fitting Christmas gift as she takes us to her hometown in Mindanao, and shares how she celebrates fun times with her family.


Her equally talented sons and daughters Arjo, Ria, Gela and Xavi will also be there as she teaches them the simple life, the ropes on how she lived in the province back then including fishing, diving, in a setting of a relaxed town, away from the hustle and bustle of city life, as real as it gets. 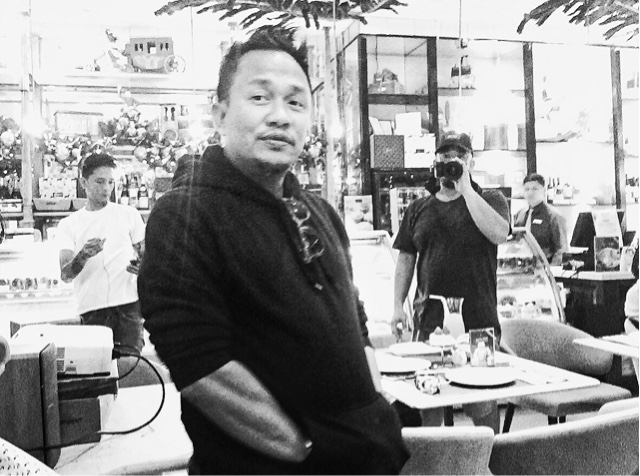 Dante Nico Garcia who directed Ploning in 2008 says he was with her during Esperanza days. They thought of making Ms Sylvia an online show. He says “This one is about cooking, but exactly apt for her age. When I was in Palawan I used to train kids and produce short films, took projects and finish them in 2015. In my hometown, it is not worth to watch movies but I wanted to make it something that would make them interested in film making, I had international organizations help me. We shot in November and launch it this December 25 at 5PM. We shot the first episode from November 30 - December 4. This is a product of my Palawan protege program in Casa Nieves all of which feature Random Videos and Positive Values, to later on hopefully become an app. We are an online alternative for MMFF, we are putting out one episode per month. This one is called Sylviahera, a 20 minute docu which will have sub programs of a day in a life of a mother who hailed from Agusan. Different recipes, an evolution, not to teach but mostly to share how she feels about a good culinary adventure. This is much like tracing her roots, to teach the younger generation things that are not complicated. Go to places even in a cramped area, to cook in other countries and how to simplify recipes. We are still editing these, so we will not have sleep before our premier in Christmas eve. I hope they get to feel that it was attacked differently, to attract younger generations to watch it. More or less we are editing it with everything we’ve got. We are preparing the show for Christmas. We want to do it on the web, I imagine OFW’s watching it because we’ve got tons of them who also live in the countryside, to do it on the Internet gives them more freedom to watch it.” 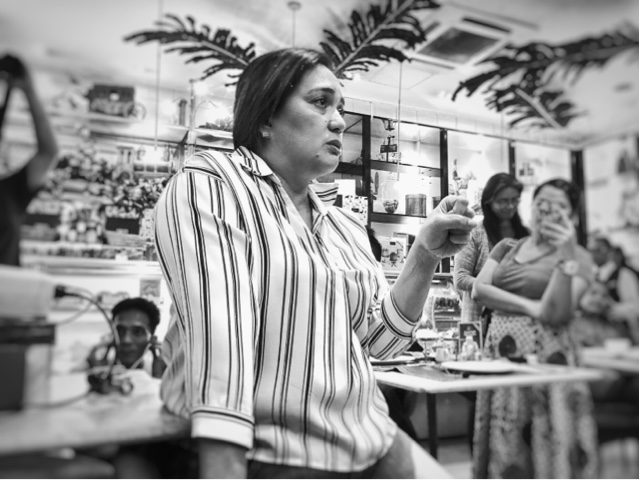 Ms Sylvia adds “This is what we shot in my hometown, I spent my childhood there. I even drowned in that same area. SYLVIAHERA will be a cooking and travel show which will tell you how we get seaweeds, sea urchins, if we do not have much food.”

“I learned to learn more, I took my time to do that during the time I had a long hiatus from showbiz. Cooking was like my outlet, I had to do a culinary course fast because I had work after a few months. I realized it was a school setup and I didn’t like that treatment, it took me a year to do it, I had to also work in between but I really learned a lot. I had to do OJT in Switzerland but didn’t go through it anymore. My husband made me choose and I knew I made the right decision.”

“Now my house is where my friends go, the thing we can give our sons and daughters are the experience, how I grew up poor even if they are doing good nowadays. I want them to experience that.It is one of the priceless things my Mom gave me, her heart. It is why I always feed people, my Mom gave even our last fish for hungry folks and you will also see her in the upcoming episodes. I will be also starting a new series in January and I am also excited for that. For now, I want to do my passion but I want to learn - and for people to also learn from my simple life. I hope people would get to watch Sylviahera!”

Here’s a little teaser from the show:

Make sure you subscribe with the Casa Nieves TV channel on Youtube and their Facebook page. They will be coming out with the main episode there plus a more detailed cooking episode a few days after. I love their content as I have seen a glimpse of it, it’s real and raw. They don’t even have makeup on. If you love it too, make sure you share it with your friends and loved ones, it is that good.

The first episode comes out 5PM today so make sure you watch it! Congratulations Ms. Sylvia!