Jericho Rosales, Jessy Mendiola for “The Girl in the Orange Dress” this MMFF 2018 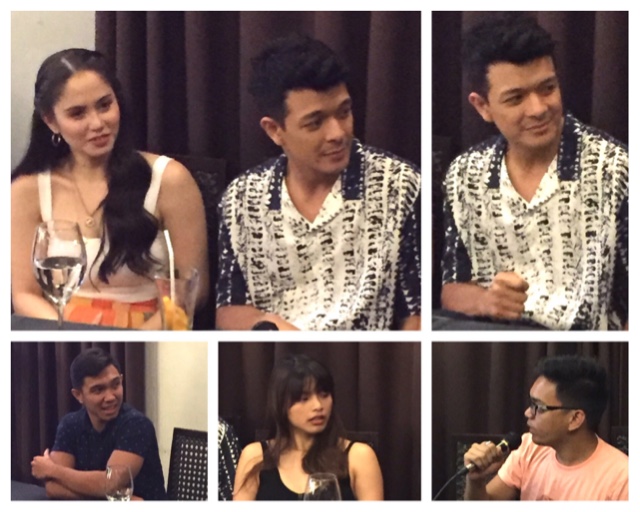 This is definitely one of the films people look forward to watch because why not, it’s the only one discussing romance this December and ultimately combining two fine actors that have never been paired up, discussing a matter that anyone can relate to; when you fall in love with someone you think is not at your level, but forgot that they too are human just like you.

Here is our interview with the Jesse and Jericho during the shoot of the film:

Jessy Mendiola says “The craziest celebrity thing I did? I chose my heart over my career, but I didn’t regret any part of it. About the hungover story, I remember getting hung over after promising to pay for my friends birthday party. I checked my wallet the day after and the receipt was there. When I called her it was as if she paid for it, that was crazy. You need to watch this because it’s Christmas, it is fun, it is about giving and sharing, you will fall in love with us. If you see what Quantum produces every year, they have got so much promise because all their romantic films have done well. It just makes you feel good, please watch this as it focuses on love.”

Ria Atayde says “I am a huge Jericho Rosales fan and Echo is just amazing. You will also fall in love with the movie in the few hours it will be shown. ” 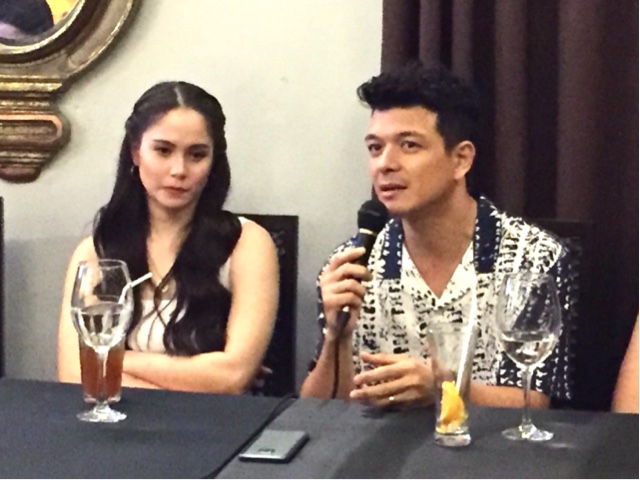 Jericho Rosales says “Every profession has good and bad things, the steady career, the perks, free stuff, attention, people think they know you, some actors abuse their popularity. Things happen, bash us, make a perception, it’s just a dog eat dog kind of industry and we work long hours without benefiting from the government. I have always pointed out that I didn’t want to be a celebrity, I just want to be an actor. I need to even watch this because Lino is depressing, I need something kilig, something that would get me over friendship issues. You should watch it because it will make you feel normal, smiling, because it really feels good. You need positive chemicals before you plan to watch the other things because this just gives good vibes. We didn’t put so much weight on the dress, it was just stolen, but when you see her from afar, you can identify her like a scandal on his head. Actually, this is about friendship. About running away from limelight, I did want that a few times in the past, but I don’t like the days when I get compared to anyone, affecting my family and my son and this kinda gives you a glimpse of that. It’s like a rock and roll world. It is not the dress, but the girl in the orange dress. I must say my fans, they are not much and they give me advice, they are the thinking, accepting kind of fans.” 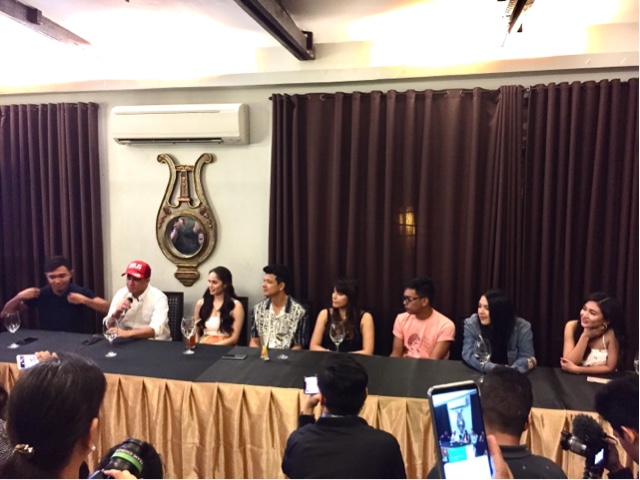 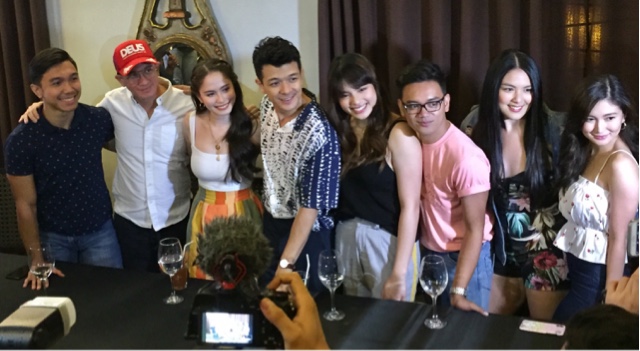 Go watch The Girl in the Orange Dress this December 25 and see how you can enjoy someone else’s adventurous relationship, romance and love story. Talk to the person beside you in the cinema but not to be scary, who knows, you might fall in love there too.