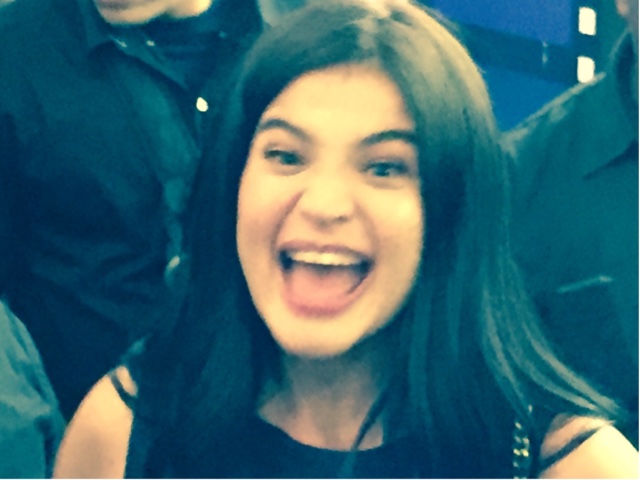 I arrived a bit late on the red carpet because of holiday traffic but I am watching the AURORA premiere as this is part of the MMFF. I wanted to watch all of them but let’s just see what we can.
I got to catch a few stars because the movie was already starting, so I only got to photograph Viva’s Yassi Pressman, the Director Yam Laranas, stars Marco Gumabao and Anne Curtis. 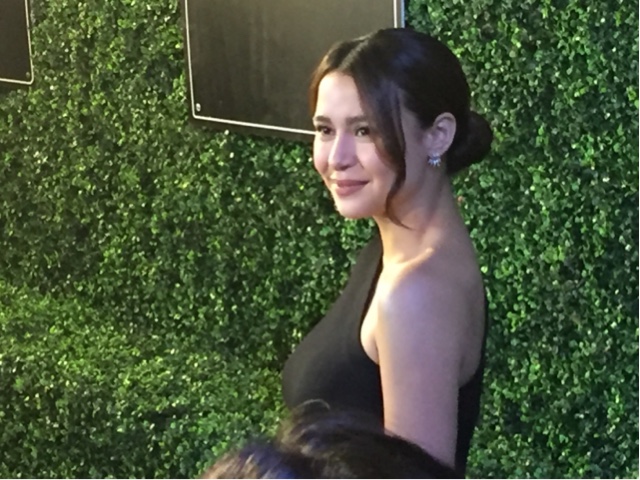 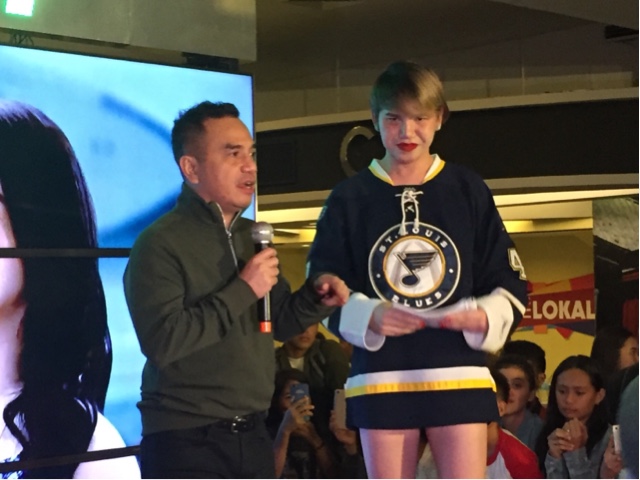 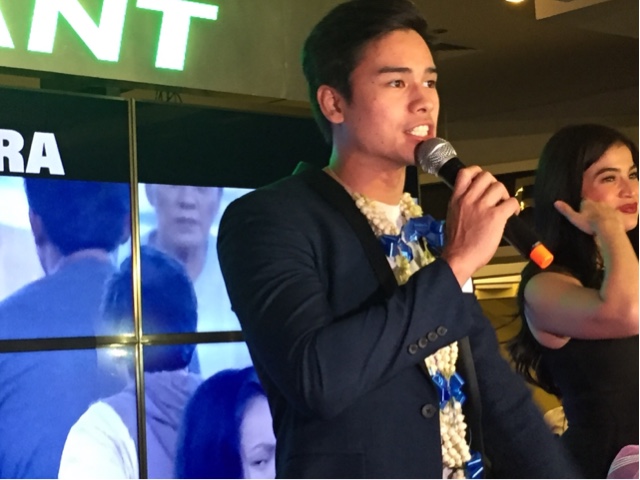 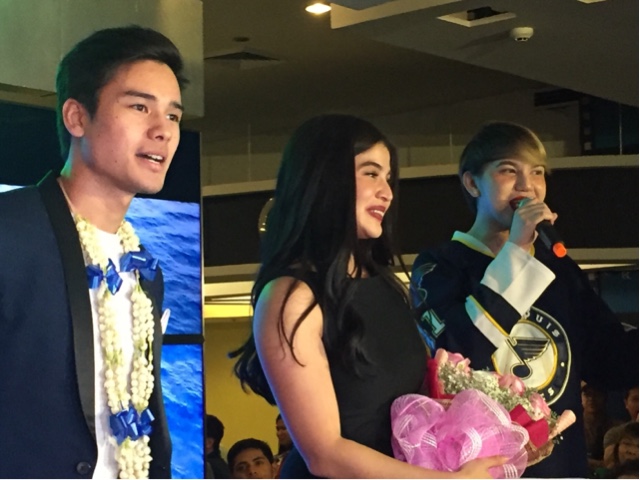 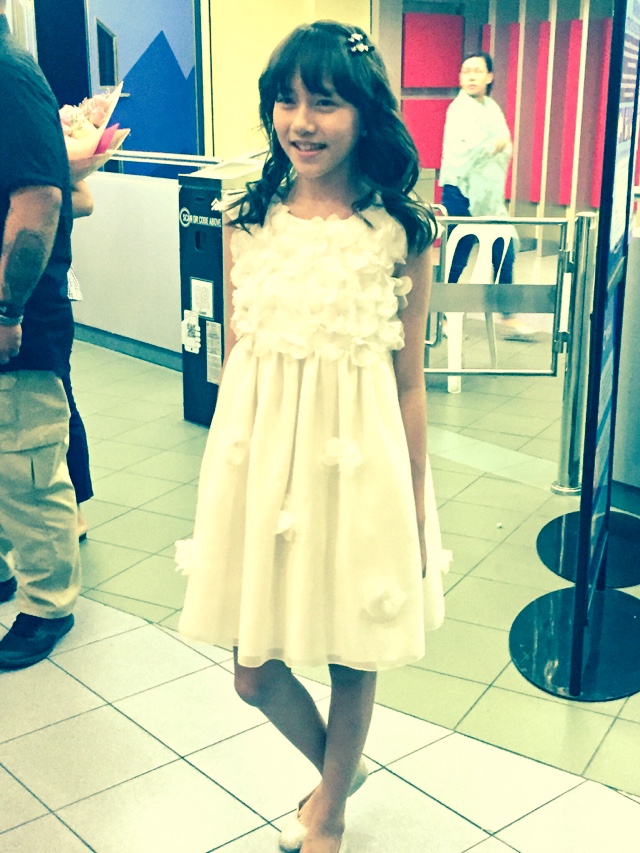 The film is set on an island with clear skies, crystal waters. It is certainly provincial, albeit color graded coldly with hues of blues and gray, you could tell how rural the place is as it’s shot in Batanes. The underwater scenes are give and take, some nice, some staged prolly for safety reasons, but it was convincing on some instances, some not especially on the drone cuts. The horror factor though, there are a lot of scenes for that. They took time to build up, but the injects of shock was effective. I bet this thing would get an award for musical score as they took time making that accompany the scenes, aside from the water it was a little claustrophobic. They detailed the accident that happened in this movie so you should listen to the story of Marco Gumabao’s brother in the film. They will also get you to feel how it is inside the ship, not to spoil things but the scary stuff probably is just the best part about this story. 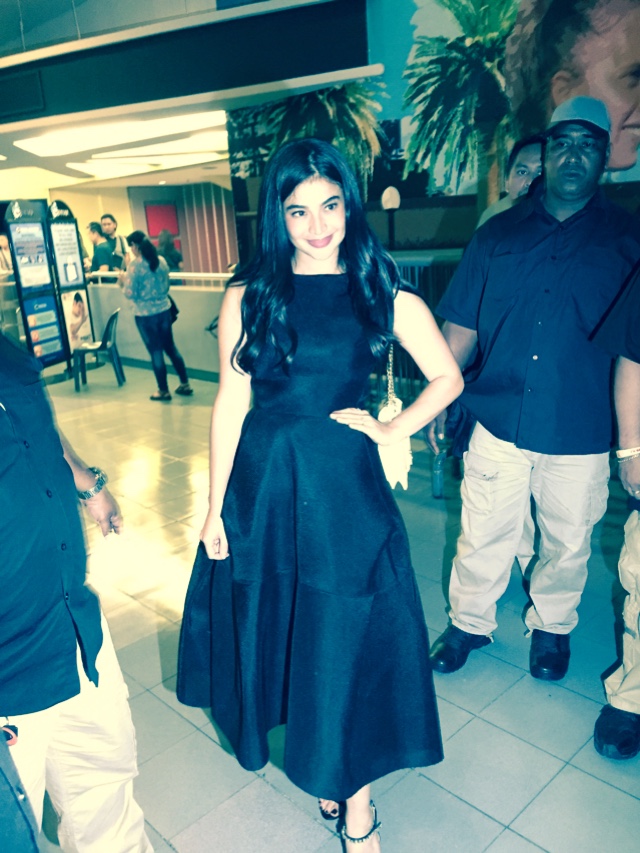 Is it going to be worth your money? Yes, I think so. If you’re a fan of scary films this is probably what you should watch first this MMFF. Although there might be constraints in the budget for this film, it looks they spent good money on people for this film which made seeing the victims part legitimate, I also like the part where they were in a tight spot with waters rushing in on the ship. How did it end? It’s for you to find out on theaters this December 25.

This is produced by Viva Films and Aliud Entertainment. Go frighten yourself, your whole family if you want to.