Shawarma Shack, one of the country’s hippest brand of shawarma snack counters just made KathNiel fans happy again as their idols got signed with them this year. 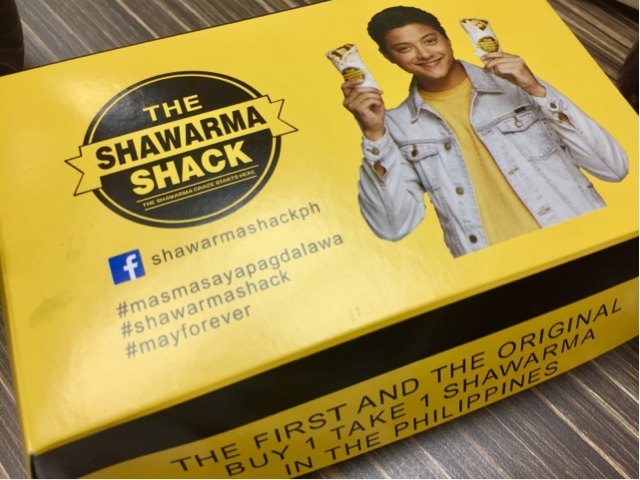 For those who don’t know, they started with a small shawarma food cart in Divisoria night market who offered the only one with a buy one take one concept which was a hit amongst ordinary Filipinos who wanted quality and value for money products thought about by their President and CEO Walther Uzi Buenavista and their VP Patricia. Their version is Filipino Mediterranean and in just a few years, they now have over 300 stores nationwide who offer this particular concept forever! 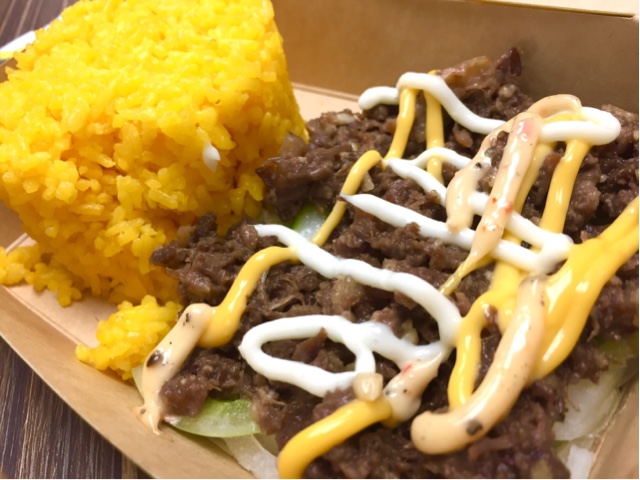 They also offer three kinds of sauces, get the more spicy one (a personal favorite). 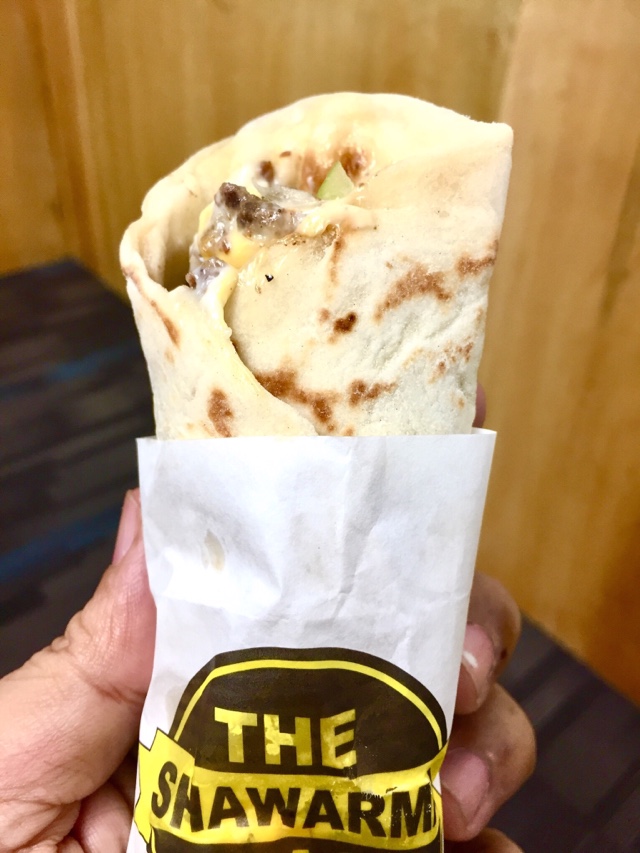 Ms. Patty says “Since we had Daniel and Kathryn with us, our franchisees have tripled this year and we plan to do even better this 2019 as we are planning major expansions nationwide. We owe this fast growth with KathNiel as our partners.”
Daniel adds “This is the most affordable one and we are so happy to endorse the only buy one take one shawarma brand that is for and by Filipinos.”

To note, their sales have doubled and their franchisees have tripled and the general manager says people have seen the potential in this business. They promise that they will not compromise their quality even though their business model needs the buy one take one concept continued and hopefully available all the time. Once you sign a contract they can set it up in two weeks or less than a month. Price wise they are going to be the choice of the ordinary pinoys. They assure you that they will be clean, safe, and good.

Right now, they have diversified their products and offer Shawarma Wraps, Shawarma Rice, Kebab, Chicken Tikka and Keema. This won’t make the Filipinos tired about their products and they hope people would continue to line up their stores around the country.