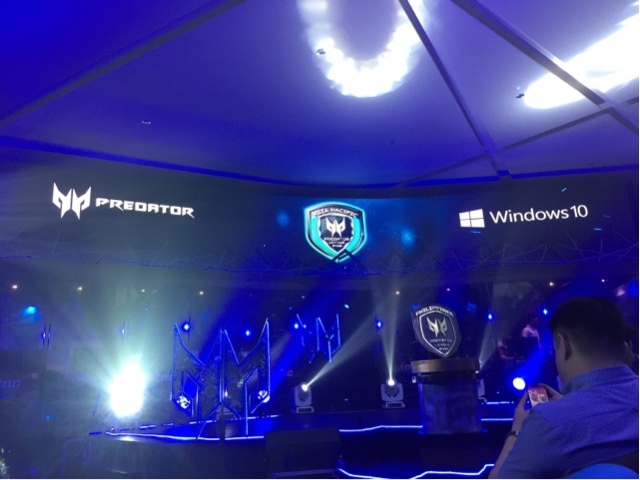 The most popular game in the country deserves the most powerful hardware too. Gaming tycoon brand Predator just recently held their Predator League 2019 DOTA II Tournament at the fastest cafe in Manila, Highgrounds in Scout Rallos in Quezon City. The goal is to hold the FINALS GAME and find out the best of the best players in the country.

The semi finals has been held in different areas and now Predator will get teams Alpha Gaming from Visayas, Neon ESports from Metro Manila, TaskUS Titans from Central Luzon and NCGC ESports team from Mindanao to fight in order to get DOTA Supremacy in the hopes to win the huge prize of Php 120,000.

Game settings will be a tournament 5 vs 5 single eliminations in a best of 3 match. They will also be doing Captain’s Mode and connected in the Singapore server location, same gameplay rules as with the tournament version, spectator mode is enabled, sides will be picked by a coin toss. The goal is to destroy the other team’s main building. Easy as that. 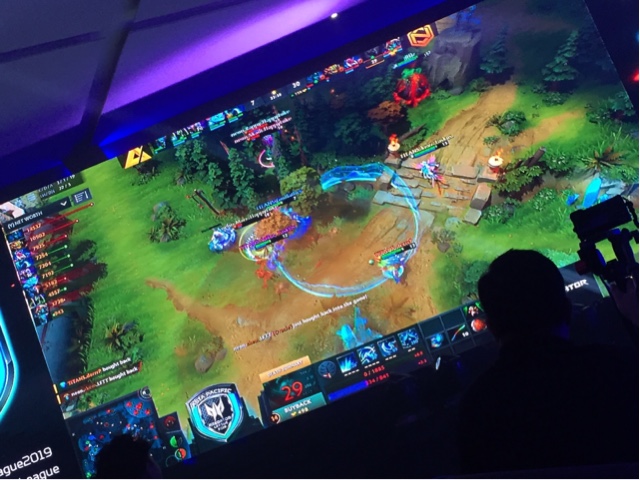 This is Predator’s way of reinforcing the brand presence in the gaming industry. The Predator League is a yearly event held by Acer and is the go to brand for laptops, desktops, monitor, projector that is made to level up the gamer experience with their state of the art products sold across the region, and around the world.

It looks like Team Neon ESports is winning the Finals as they have 30-9 lead as we speak. I think they will also be representing the Philippines in the regional finals in Thailand early next year. Good job on making sure to cripple their economy first before heading on and getting them all defeated. It was a nice game! Congratulations!