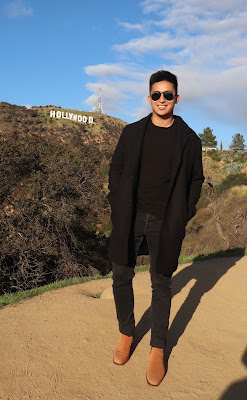 Meet Tadeo Paras, a 25 year old fashion photographer born and raised in the Philippines. He graduated from De La Salle - College of Saint Benilde and went to the US in 2019 to finish his masters in business at San Diego, California.

His fascination with movies came at an early age and he has always wondered how films were made. He says "I love how stories are being depicted on the silver screen and how it's being told." He had opportunities to act in top rating drama series in ABSCBN like "Wildflower" (during 2018) and "Nang Ngumiti ang Langit" (in 2019).  With this experience, his passion grew even bigger over the years.

He was also inspired by the work of Gordon von Steiner, one of the most sought after photographers in the world. His work consists of the who's who of international brands, supermodels, celebrities and a throng of unbelievable fashion spreads in Vogue Italia, and other countries. He's also done remarkable work in video editorials, working with gargantuan photographers in the field which is why he's obsessed with him and his craft. 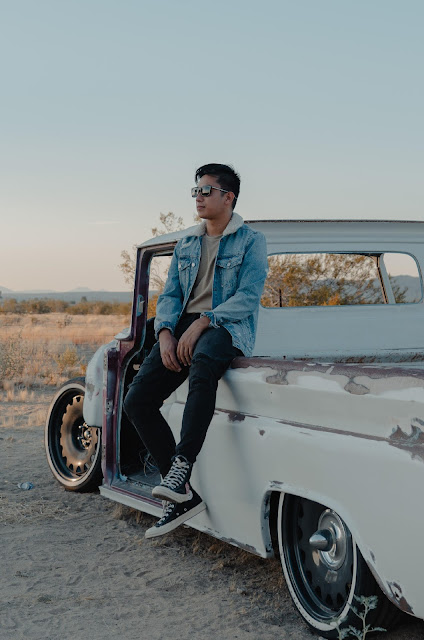 Putting in the work, Paras is currently studying film making at Santa Monica College in the US. He plans to pursue further studies in other universities and augment skills in fashion photography. He dreams to become one soon and says "I've seen how the west does film projects and the difference in storytelling, the diversity in choosing actors. I'd like that to happen in the Philippines, to not just have the face for it, but the needed depth in our films. I believe this puts me at an advantage since I have theater and TV acting experience, this will surely help in my studies."

Paras continues to build experience in different projects making music videos, events, media, content creation and production. He also shot LA Fashion Week and a few more shows as restrictions ease stateside. His plans of making worthy films and stories that depict culture, quality, and the Filipino way of life is just the start. Can't wait to see him reach his dreams, with the flag on his sleeve every time.