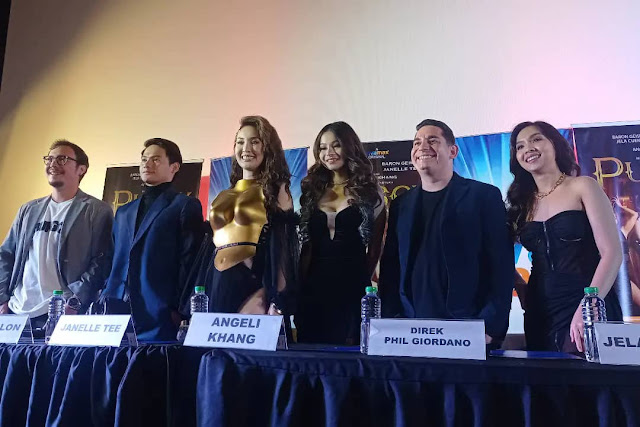 Just got off the advanced premiere of the film PUSOY starring Vince Rillon, Angeli Khang, Baron Geisler, Janelle Tee and an ensemble cast. The popular card game isn't actually that known quite as much elsewhere so having this in a movie intended to be shown in film festivals had me a little worried. It might not be able to get that part of the game understood. Though between that concern and how this could be an interesting story line, Director Phil Giordano had us all at the edge of our seats and left us all asking, what would happen next?!

This is an action, drama, suspense film but set in the Philippines. Vince plays the role of Popoy, a very doting son. Married but still in the home he grew up in because he couldn't make ends meet as he supports his folks, his wife and kid too. Under circumstances that he couldn't control, he had to work for a gambling lord (played by Baron Geisler, an intense man at that). He takes commissions doing favors and finishing rivals in the dens they go to. Janelle and Angeli's character on the other hand are card sharks, and if you put two chicks in one bowl... the claws come out. That starts a whole other conflict not just in the game, but their relationships.. and their lives changed. 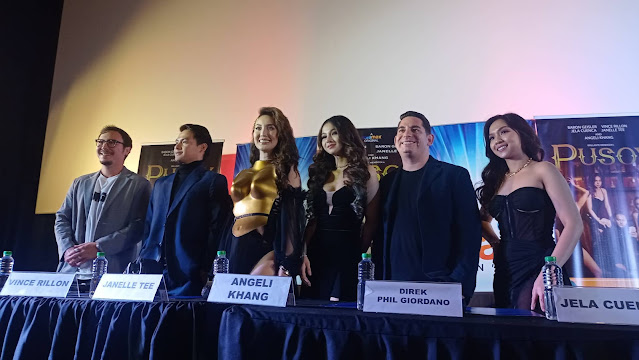 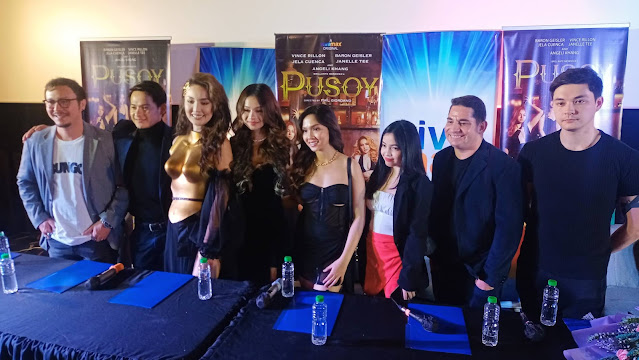 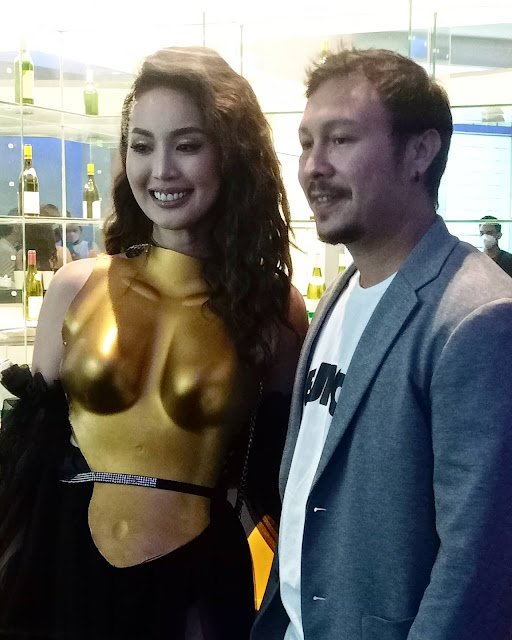 Here's our coverage of the private screening on video, enjoy!

I wouldn't want to spoil things for you, but definitely... a lot different from the usual Filipino flicks we see in cinemas. The material was worked on successfully by Direk Phil Giordano and Direk Brillante Mendoza. This will be shown this May 27th on VIVAMAX so make sure you download the app and subscribe to see this and other titles on their library. The film also had a tough premise, if you had no choice... would you do something illegal if lives were at stake?!

You can purchase subscription credits via online stores, if you're up to it, you'll definitely love the story.

These are exciting times!