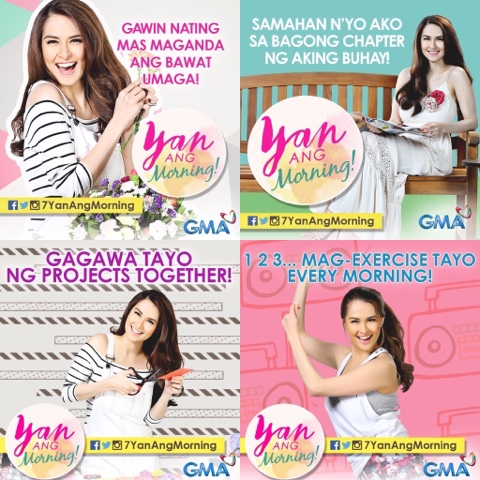 It looks like the battle for morning shows is on as GMA presents the primetime queen Marian Rivera as she gets her own talk show called "Yan ang Morning!" which will premier this May 2, 2016 at 10:45 am. This daily show will will display Marian's lifestyle as she now embarks to be a family woman. Now that she's taking care of Dingdong and Baby Zia, she wants to empower Filipinas and tell them motherhood isn't an excuse not to take care of themselves and look good. 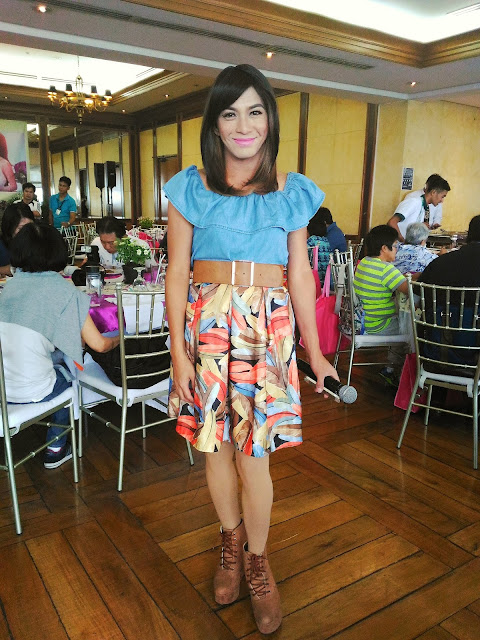 They're also taking the comedic route as she's going to have Boobay as her co-host. Expect something fast, something quirky because I find Boobay quite a character, someone who can crack a joke fast while in a conversation. She's probably going to entertain the audience plus a lot of people outside the studio because that's where he's going to excel, with the people. I think that's where he's going to shine! "Marian is real and sincere, I am so happy to be her friend as I am also inspired to become closer to the Lord since she doesn't miss a single mass even when we're out of town." says Boobay. 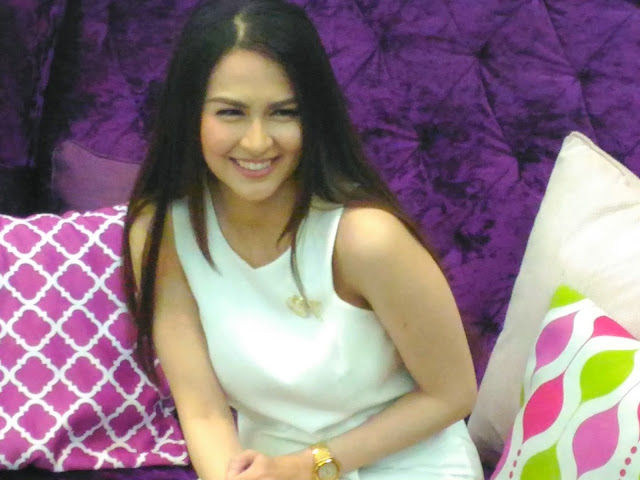 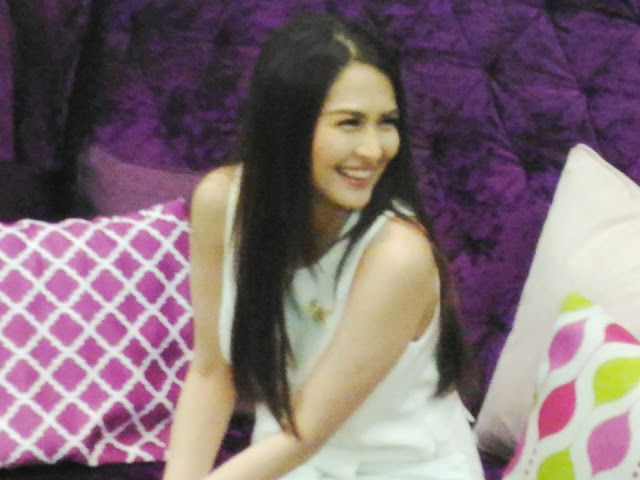 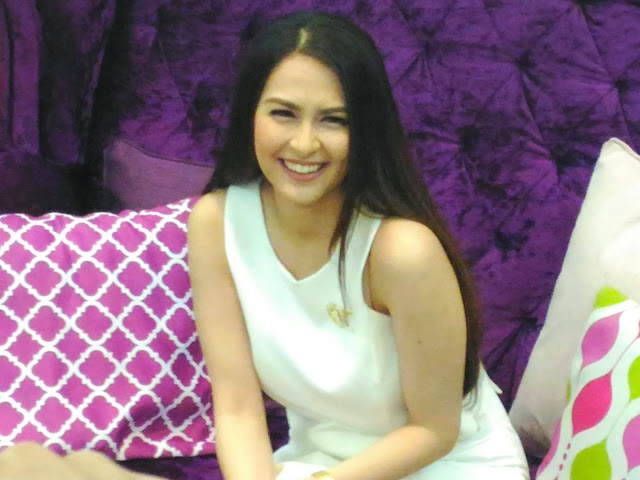 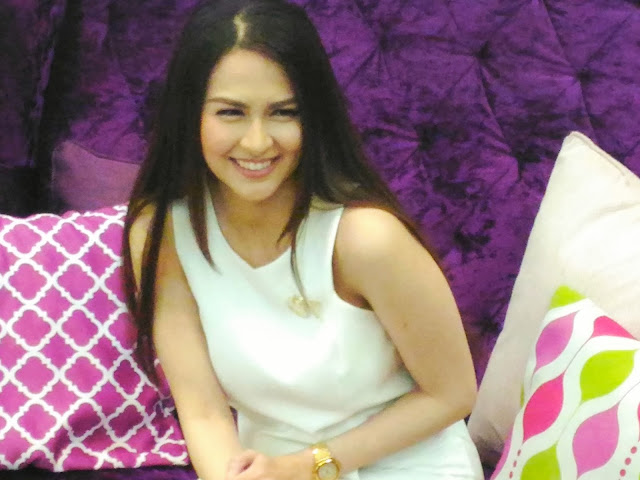 You'll see Marian teach ordinary Moms how to cook simple time saving dishes, do the Zumba, talk to interesting ordinary people so viewers would be able to learn a thing or two about life. They also got the press people to do games as she's also doing this on the show so they could win prizes too. It's fun, and you get to spend a few minutes of your time with one of the most beautiful women in the world, Marian Rivera Dantes.

"There will be a lot of things that I also want to learn because in this show, we'll be doing it together. We will also initiate debates in the "Wag Yan, Okay Yan" segment where we ask people about it. I love my mother in law, I'm like her real daughter and she also takes care of Baby Zia when we're not around. I don't choose guests but it just depends on the topic. Boobay is also here, the people love him. He's a talented person and people appreciate that. We only talk about what we eat and not gossip about other people. We only provide good vibes every morning. I am being challenged here and I will bring "Yan ang Morning" in every Filipino home everyday. If you give birth, it's not an excuse to not take care of yourself. When I go home, I always look forward to see my husband and daughter and that makes me doubly happy! I am very transparent, I don't host but there shouldn't be anything that any person can't do when you put your heart into it. I talk to our guests, I learn from them and I really apply that to myself. I don't watch that much talk shows, because I spend a lot of time with my husband and Zia. My husband supports me, so I get a lot of help from him." says Marian Rivera.