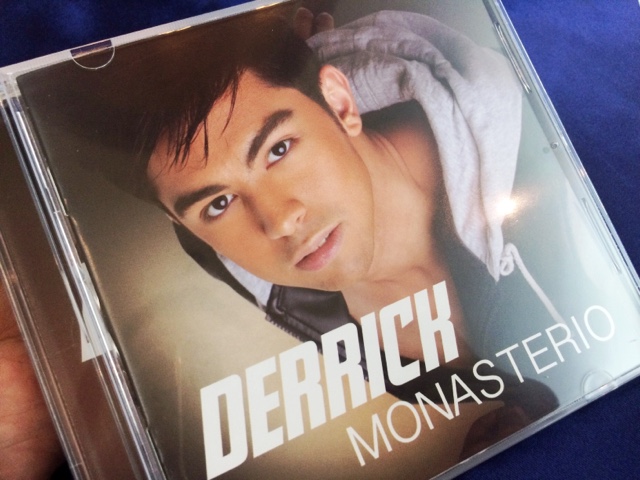 Seeing the physical copy of Derrick Monasterio's self titled album brings back memories. He celebrated his birthday through a charity event a few years back together with his Mom in a small barangay in Quezon City. I remember him telling me during an interview that he wanted to get serious with his singing career while still doing projects for GMA. Derrick has been hoping for this for a long time, and I think fate has brought him here. He has been doing live shows, international ones (remember One Asia?) and even went the mile of guesting several major concerts in the past year and I could say Derrick isn't just a good looking face, he can really sing. 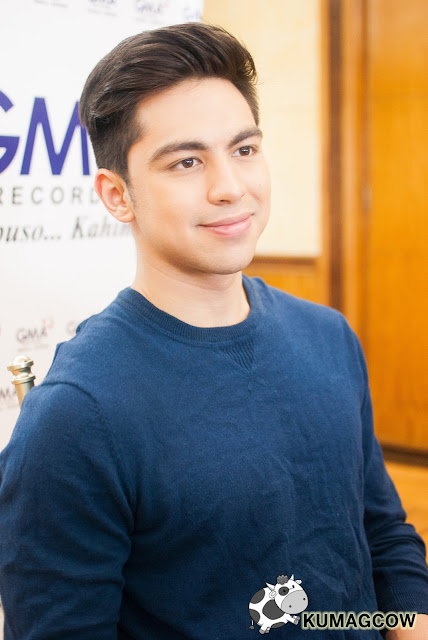 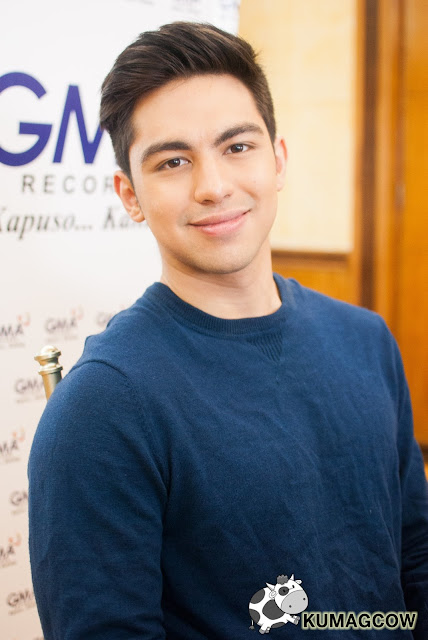 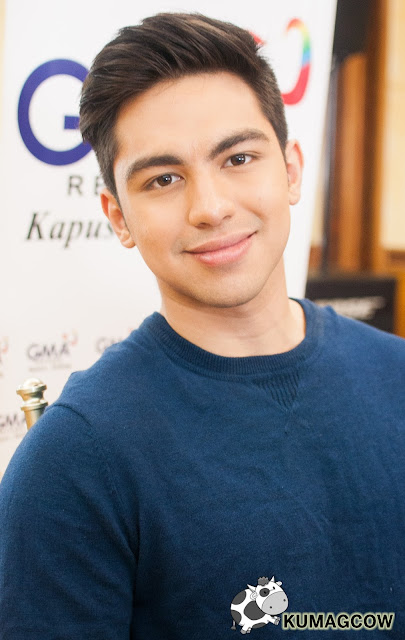 The young man wanted to make a dent in the music industry and brings forth true blue OPM songs as he truly wants this to be something that Filipinos would be able to relate to, get airplay in a regular basis and ultimately be something that people would sing along to when he does mall shows and concerts of his own. When that happens, then he could already say this album is already successful. He wants his music to go out there, and he's glad that GMA Records gave him the chance to do it with a free hand so he could choose songs that he loves. He also got so lucky that master singer songwriter Ogie Alcasid gave him the rights to one of his songs, all free. He's honored to have been able to receive that honor when he's just starting. 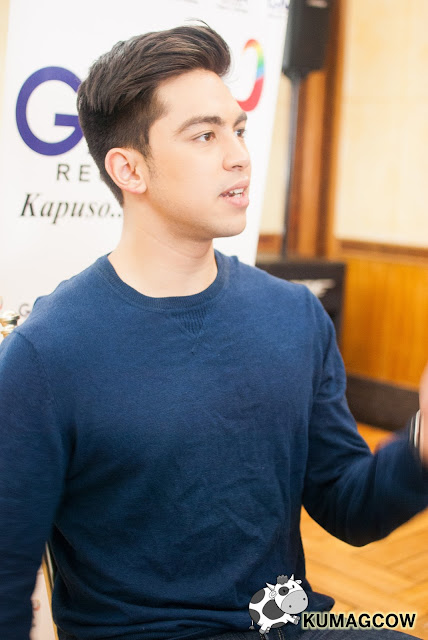 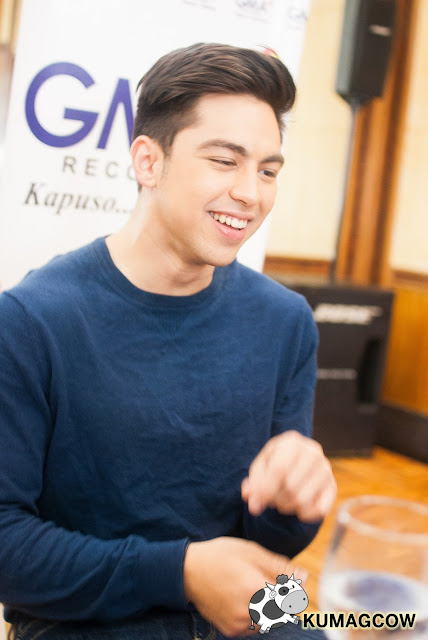 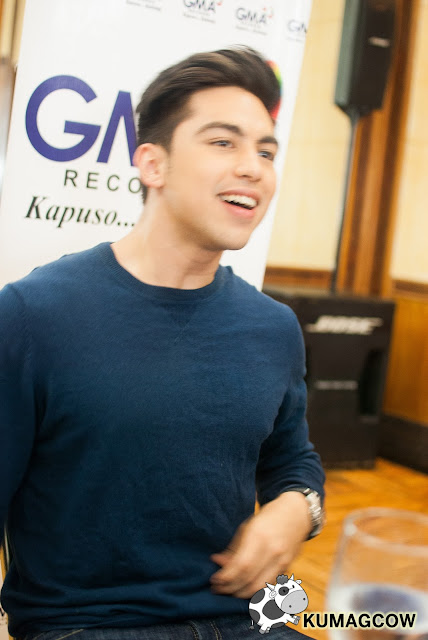 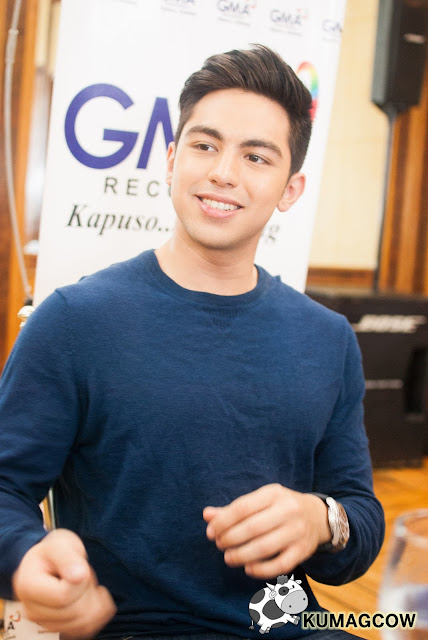 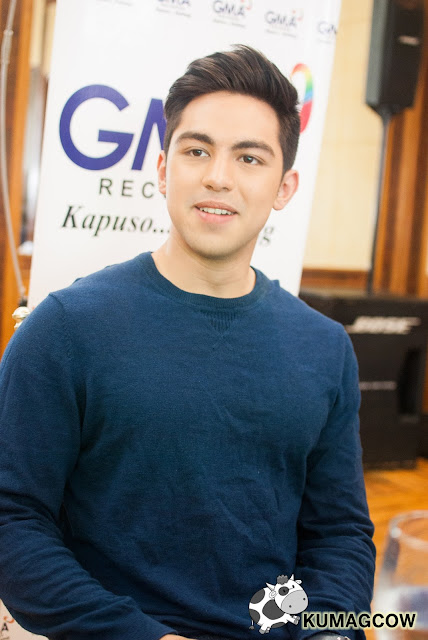 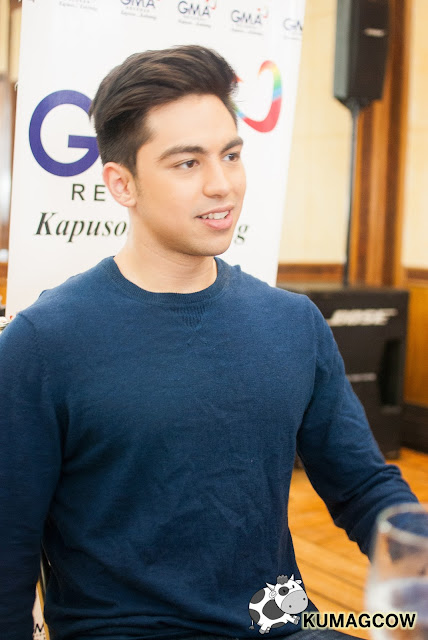 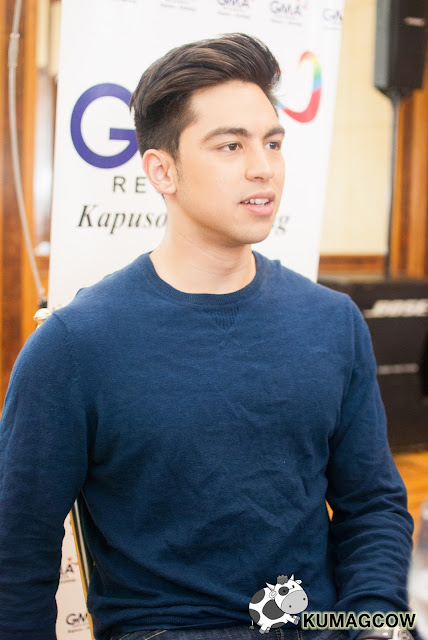 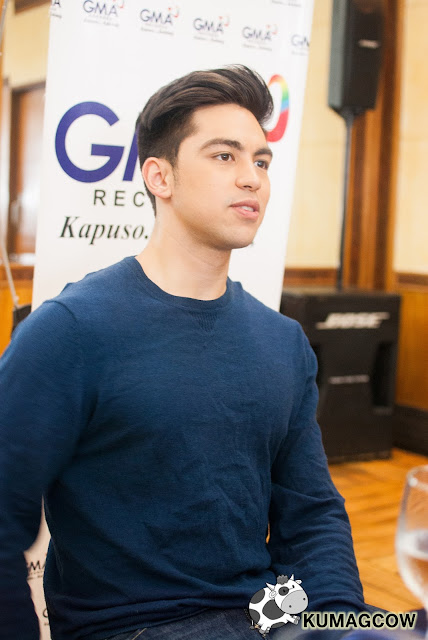 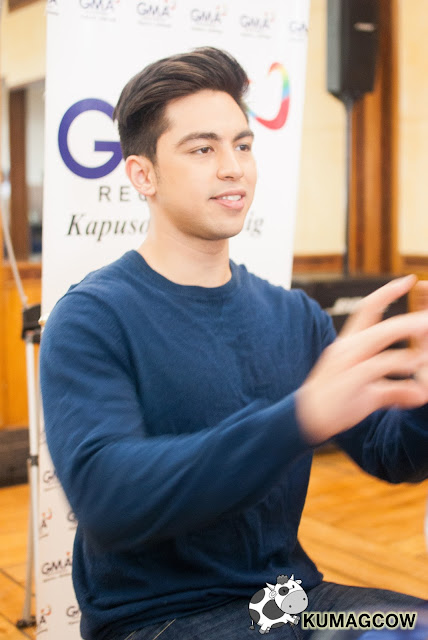 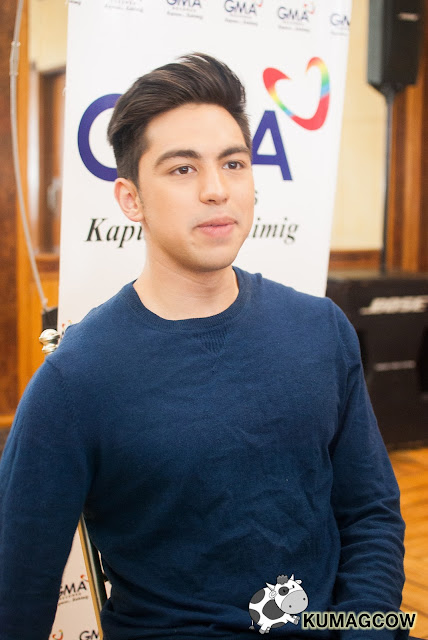 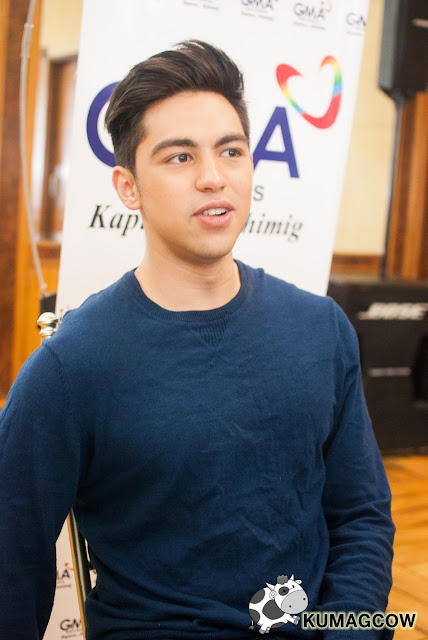 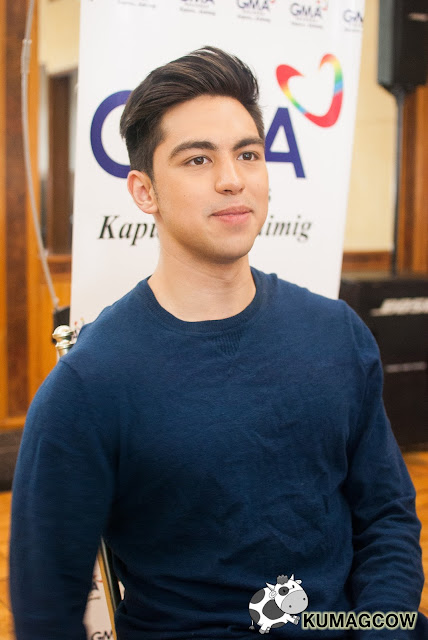 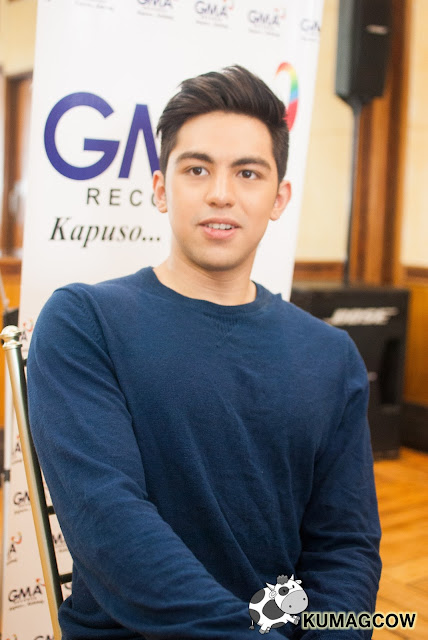 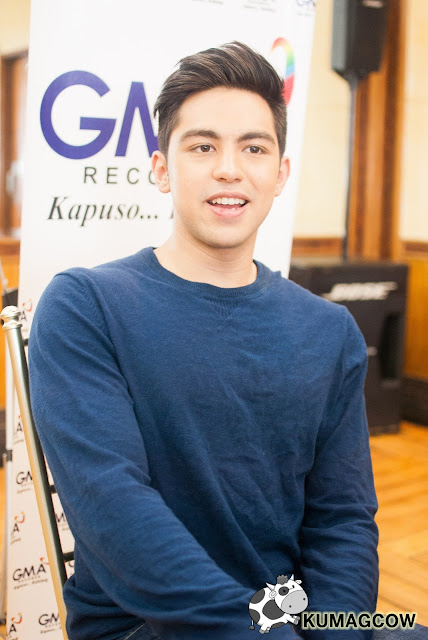 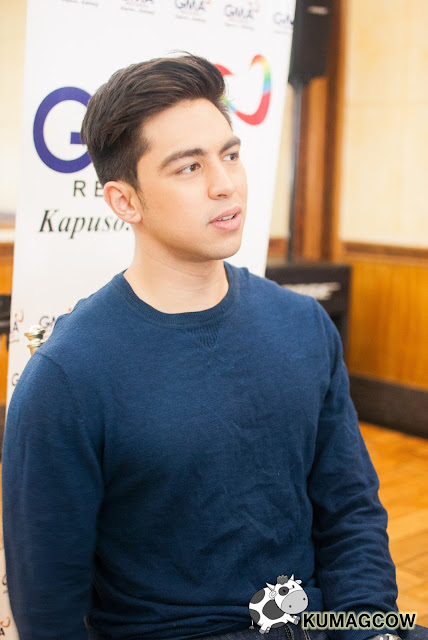 Here's the fun interview we had with him a couple of weeks back. He also has duets in the album so you'll never get bored with the variety, you could see he's a little bit nervous and overwhelmed about the whole thing but I assure you he's very happy about how this album turned out.

I am very proud to have been able to witness how his star continues to brightly shine. Obviously he's being groomed to be one of the great leading men in the station. He's bound to be a regular name in your homes, I can't wait for that to happen. He's already doing the leg work, he works out regularly, he's looking gorgeous already and in the next few years, he's going to be up there.

http://gmanetwork.com/artistcenter
Posted by John Bueno at 9:29 AM