They've hit the 1 Million mark on Instagram so Star Magic who manages the country's biggest stars, wanted to give the favor back by celebrating in a BIG way. They dubbed this "Tatak Star Magic: The 1M Thanksgiving Celebration". We came from Kathryn Bernardo's charity so we only got to catch a few artists on stage. I'm sure the fans were having fun, just look at the Hashtag boys. 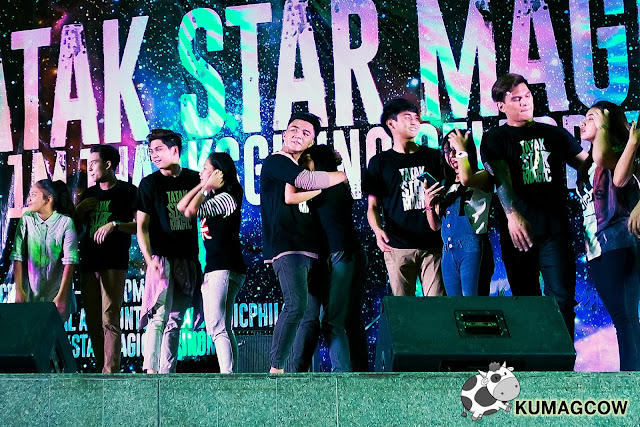 Jon Lucas, Zeus Collins, Jimboy Martin, Ryle Santiago, McCoy De Leon (I think), Paulo Angeles and other hashtag boys appeared to perform and play a game with their lovely supporters. They got a little close, literally as they needed to stick body parts while their fans didn't hold back. They probably enjoyed the small hugs and kisses from the charming hashtag boys.


Then after that, we had LoiShua. It's the well loved love team of PBB's Joshua Garcia and Loisa Andalio. Sweetness level 150% LOL! 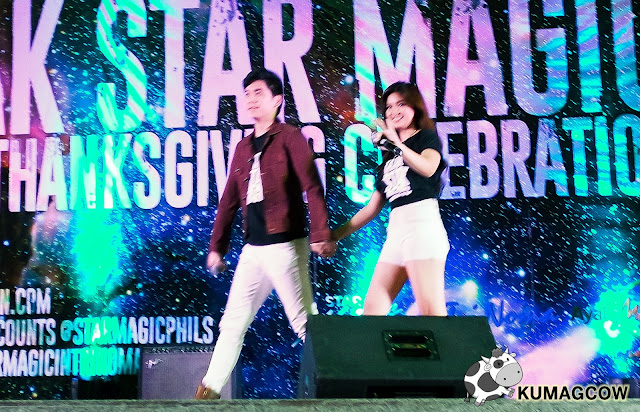 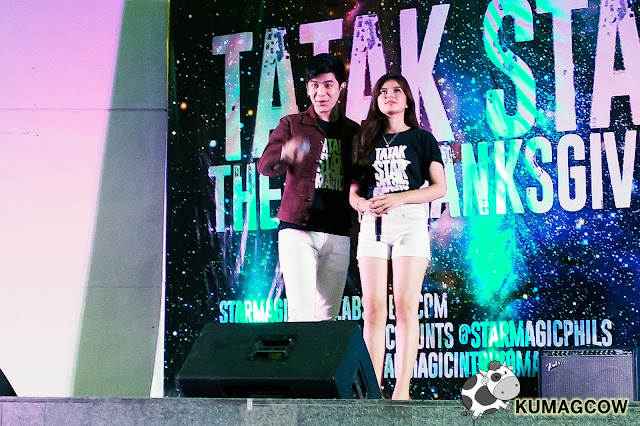 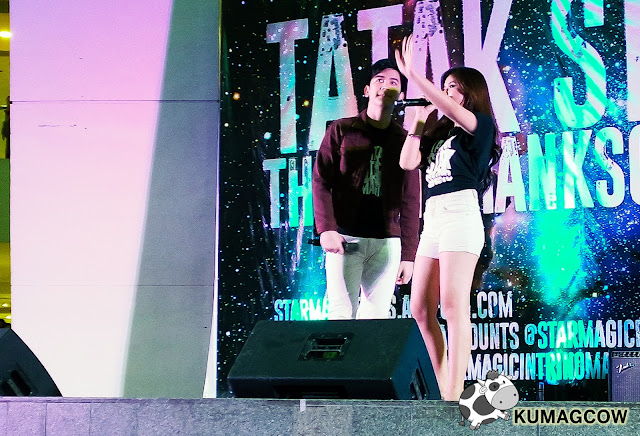 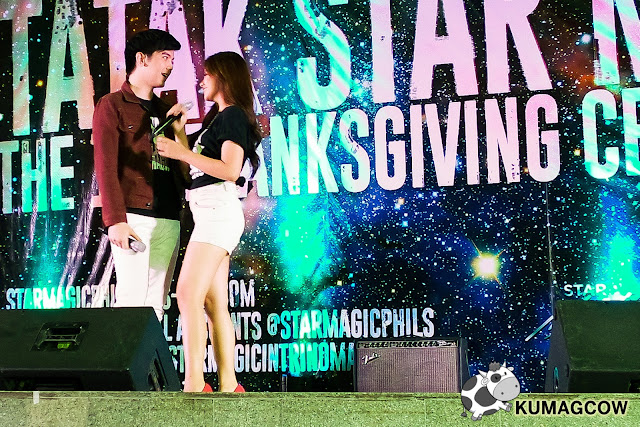 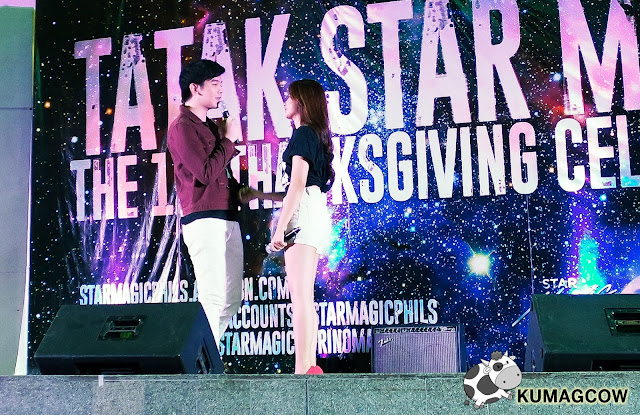 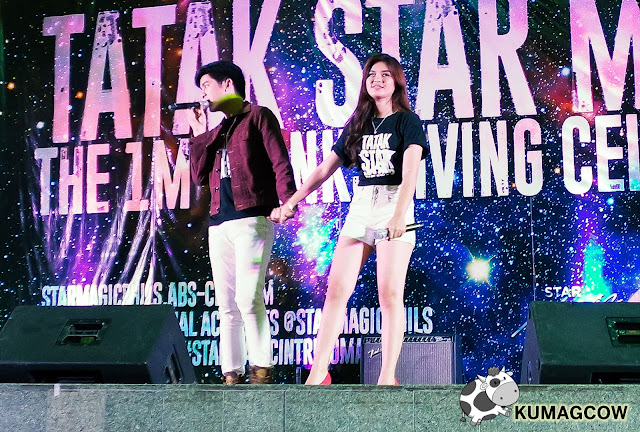 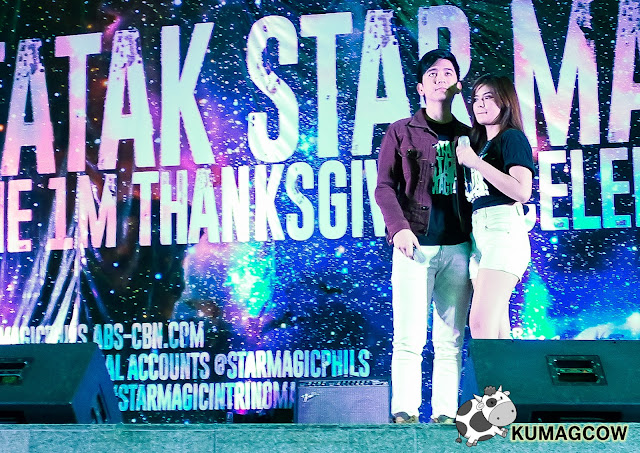 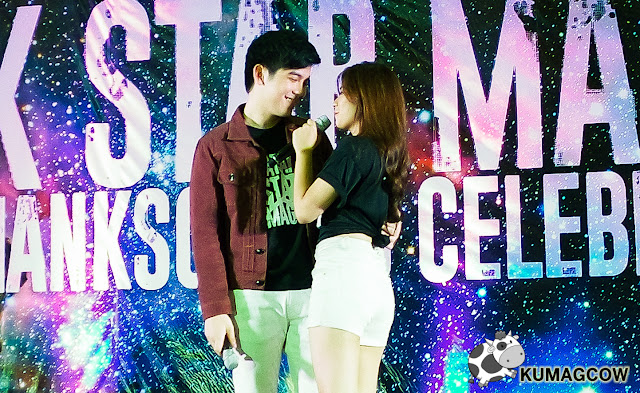 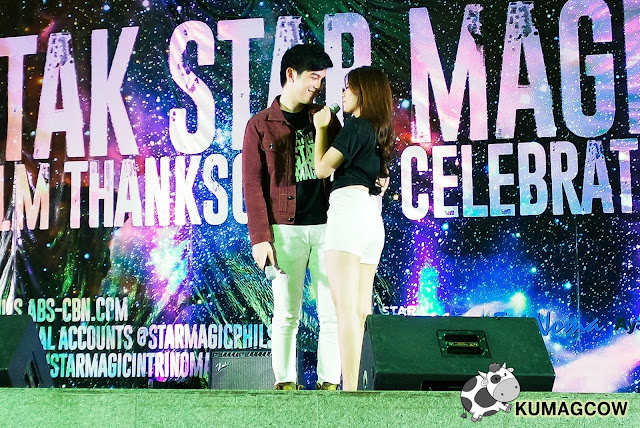 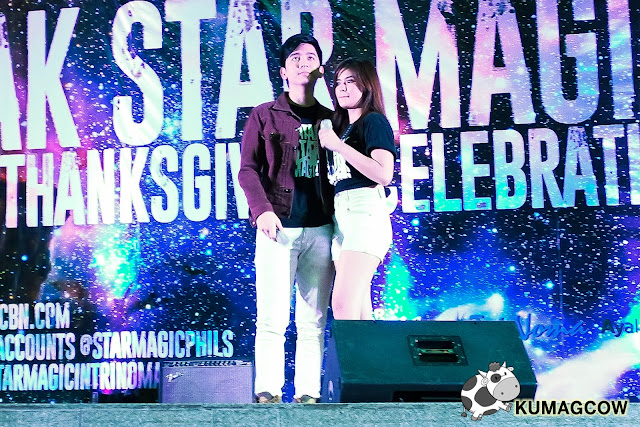 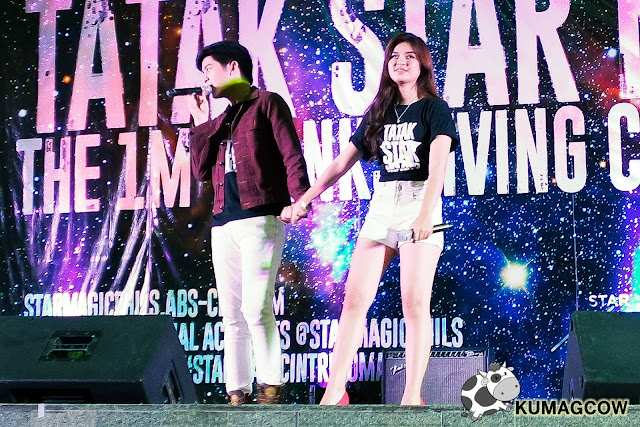 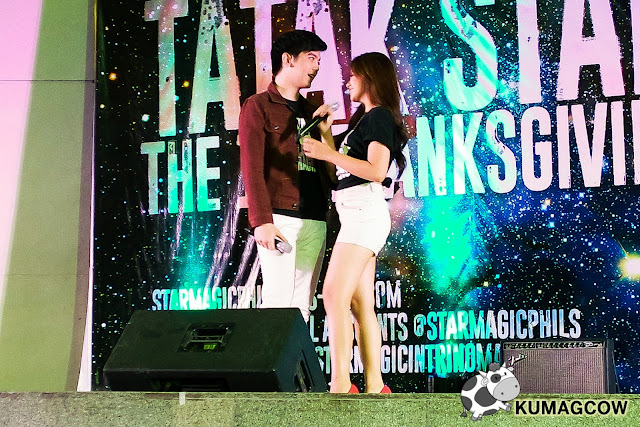 They sang a couple of songs and said hi to their loyal supporters. I was in front and couldn't help but cover my ears because they were really loud!

Speaking of loud, here's the voice phenom Darren Espanto who got all the girls shrieking til our eardrums popped! 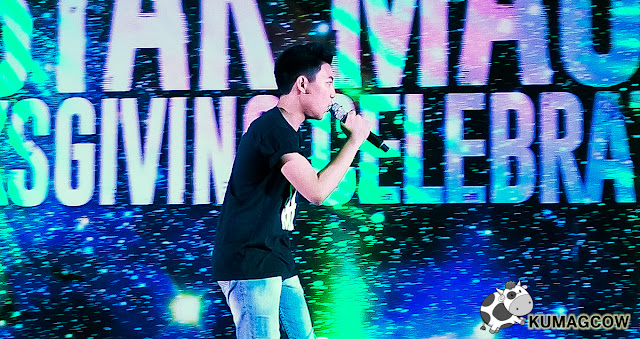 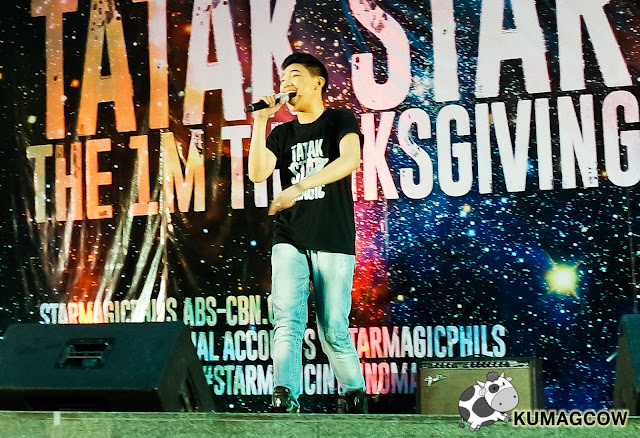 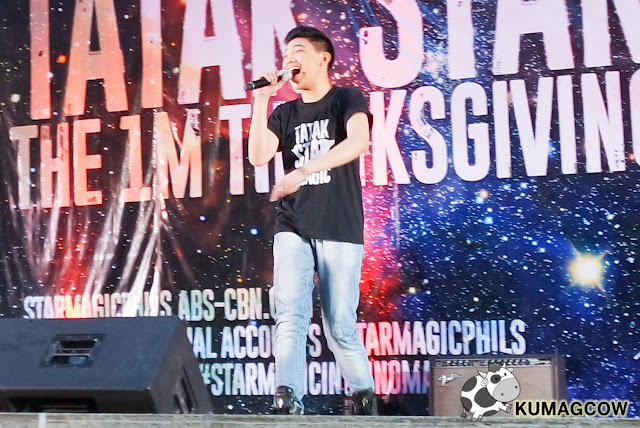 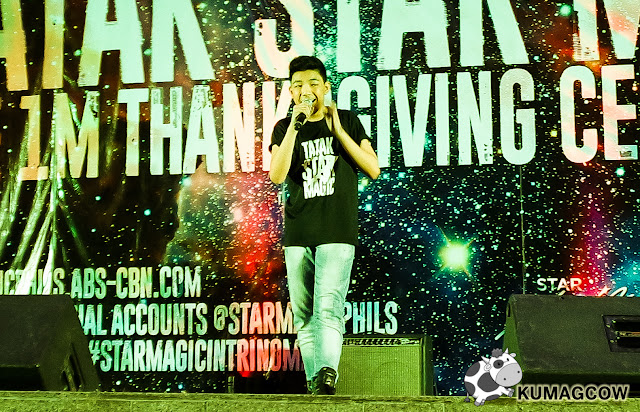 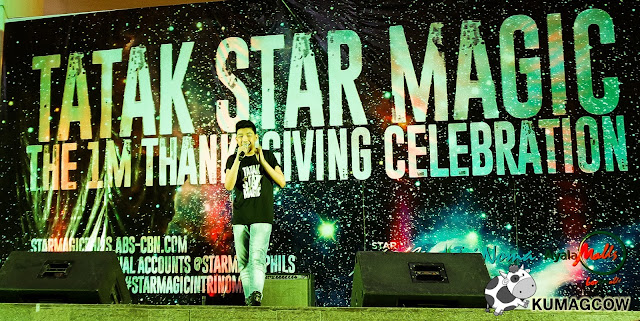 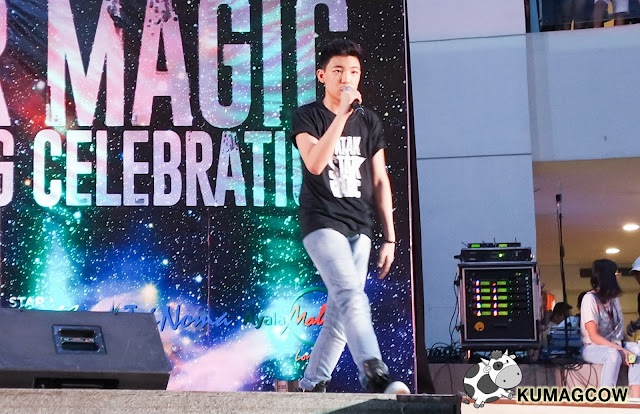 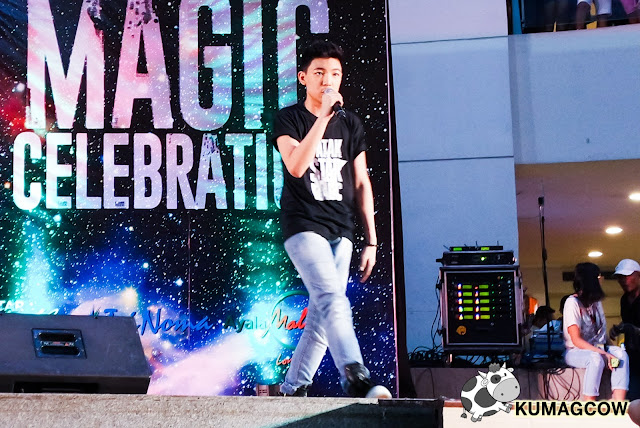 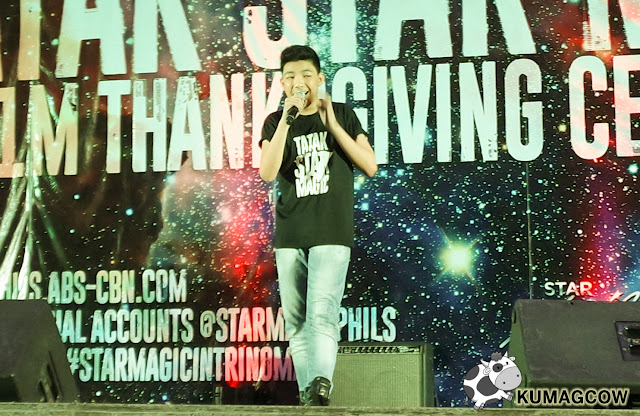 To give you a better feel of what happened that afternoon, here's a few videos I took while we were there.


Hope you had fun just like we did! Thank you Star Magic for having us!

http://www.starmagicphils.abs-cbn.com/
Posted by John Bueno at 10:00 AM