I'm a shoeholic and I'm currently on a shoe diet now because I probably have 136++ pairs of shoes where I keep it. I pretty much know what looks good or not for me and suffice to say, a good 30% of the shoes I own are actually Converse CHUCKS. Now that tells you how much I do love the brand, and perhaps give you a picture how it is with other people that own shoes like it.

There are a lot of technological advancements now with Converse shoes. First off, they listened to consumers and they have really changed the way we look at the CHUCK II. For me, Chucks has pretty much satisfied me in the comfort department because they made the shoe light and I can walk for hours without feeling hurt at all. Although there are some instances where if the terrain is a little bumpy, you could feel the road on your feet. This is where they employ the Lunarlon technology. You see, this is the cushioning foam that they put in CHUCK II's that basically gets you the support and comfort you need without compromising weight that Chucks are actually known for. It's 30% lighter than the usual phylon insoles you see in rubber shoes and they've made it available in future models. 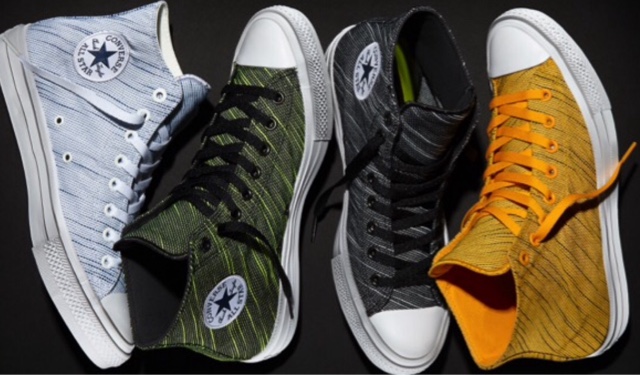 Speaking of which, we just got hold of the Converse Chuck Taylor All Star II Knit Collection. This was planned to be released in May, but since we're good boys and girls they went ahead and did it in April (which means it's available now!). Now I know if you're new, you probably aren't going to buy a descent pair of Chucks just by the looks department (although I would on impulse) but if you saw these pairs in real life, you know it's going to last you longer than the usual pair. Why you ask? It's because of it's built, it's got tightly woven knit material which I'm sure would weather the abuse of everyday life. Bumps, scratches, other people who step on it, might only get it a bit dirty but NOT damage it at all. In a normal world, this is already unusual and getting this material in a pair of Chucks Knit II is just amazing. They also had it in different colors, Volt Green, Black, Yellow, Roadtrip Blue, Red, White and Spraypaint Blue. It's high cut but the one I got isn't and I'm glad they have variety. I didn't just take their word for it, we really did a road test in the oldest Chinatown in the world, the Binondo District in old Manila. We got the services of Ivan Man Dy who does Food Wok's (another term for Food Walk) so we could get to know Manila and the Chinoy food culture, an activity that I surely enjoyed. Here's how it went in photos! 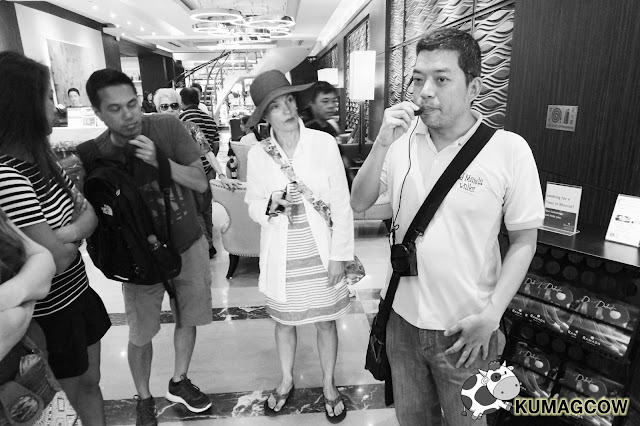 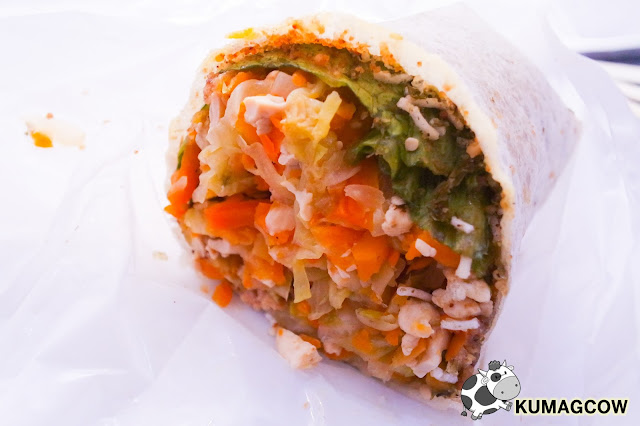 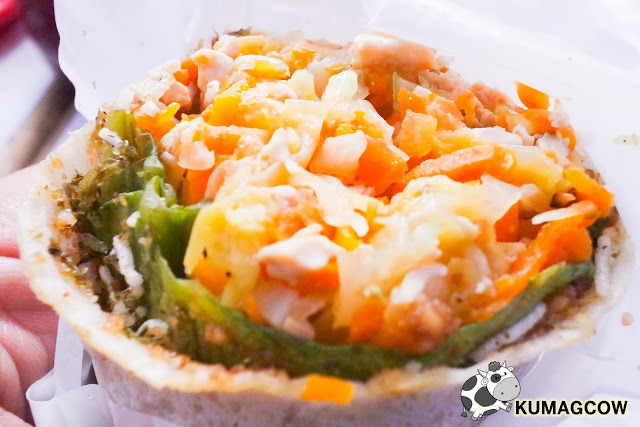 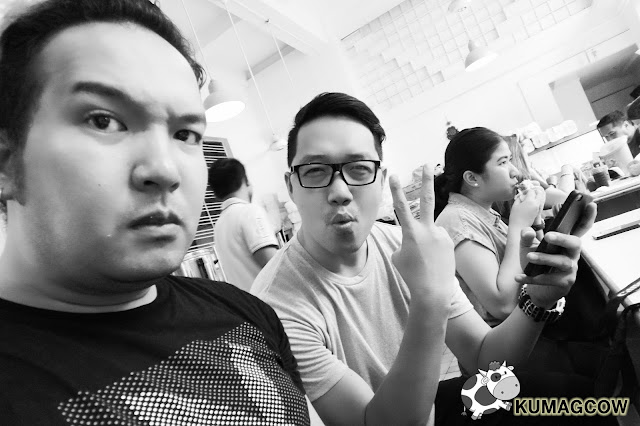 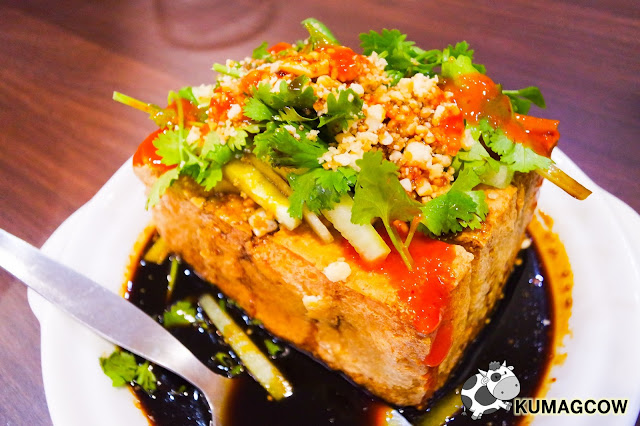 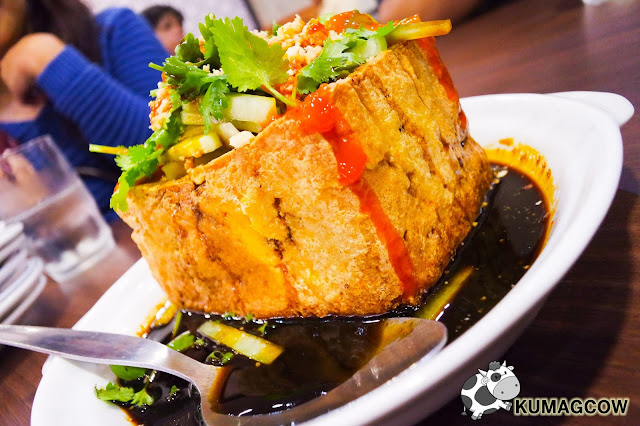 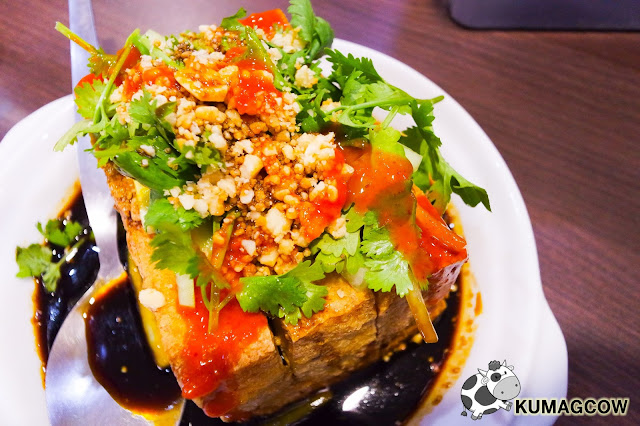 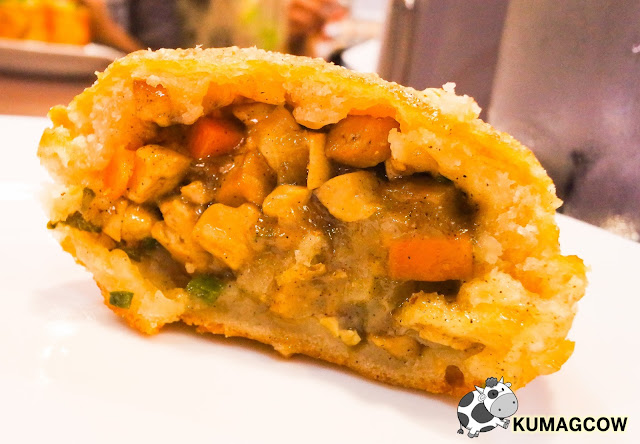 After a half day of walking around Binondo and Manila's Chinatown, it looks like I haven't even though about complaining walking that far. It was comfortable, it looked good and we obviously turned heads with our new Chuck II Knit Sneakers. I've been using it almost everyday too because it's easy to clean, easy to put on and it doesn't slip. If you want to know more about the Chuck II Knit Sneakers and their other products and events, make sure you follow them on Facebook at the channels below!

I'd like to take this opportunity to thank Converse Philippines for having us participate in this Food Wok Tour in Binondo,I enjoyed a lot and had excellent food tasted in every stop. People should really start walking out more so they could discover a whole other world out there. Walk with the Chuck II Knit Sneakers too while you're at it!

For more information about their shoes: