This is Jeff's MAXI-PEEL Journey 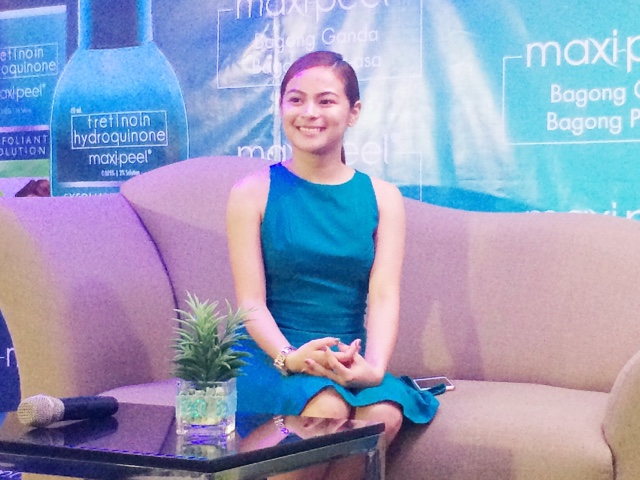 "I wanted to be an actress but you can see why I'm not suceeding. I have pimples, I have breakouts. Even if I put a ton of makeup and concealers, it doesn't work. I often don't go to gosees because I know they'll only get the smooth skinned ones. I only have 2 choices now, if it works, or not. Hopefully it'll work!"

This is Jeff, yes she's a girl, a young woman with a dream. Maxi Peel went to her to help her. They know she's driven but not at the peak of her confidence because of her skin problem. There are a lot of people out there, men and women, who want to take brave steps but couldn't do it because of the pimples. Her pimples were true, she didn't have makeup, she tried almost all of them and didn't get it solved. Her dermatologist told her the bad news, it wasn't just pimples, it was acne. She did get bullied a lot, even online saying that she's being used. She said they don't know the struggle, but mentions she wants to take the risk and do this with Maxi peel so she could solve it. This is her story. 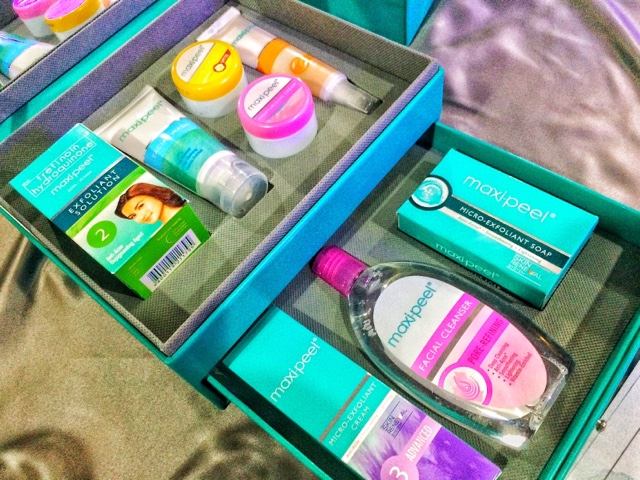 According to the MAXI PEEL executives, this is still a home remedy and is only suggested to be used for only 2 months. Yes, it is kinda painful but now she's going to get rewarded. 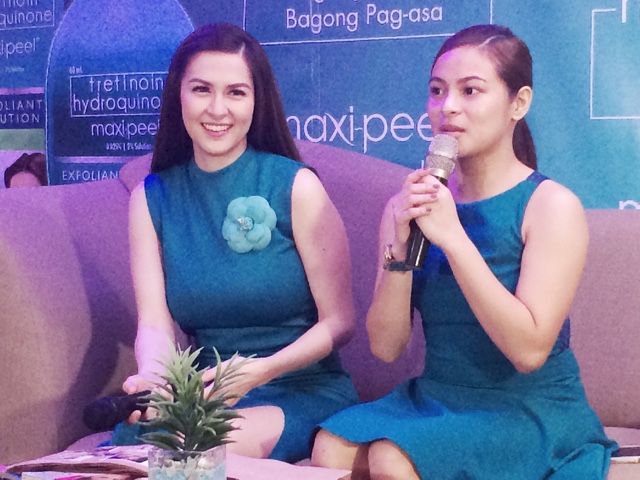 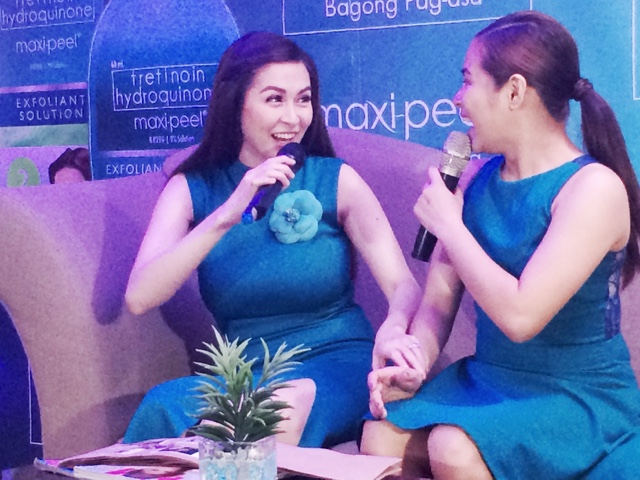 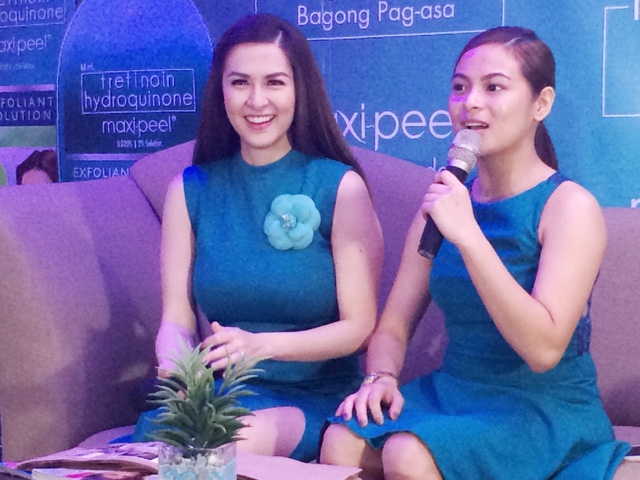 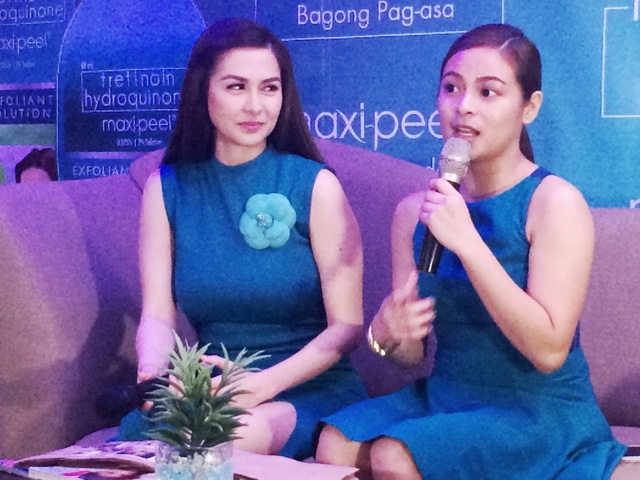 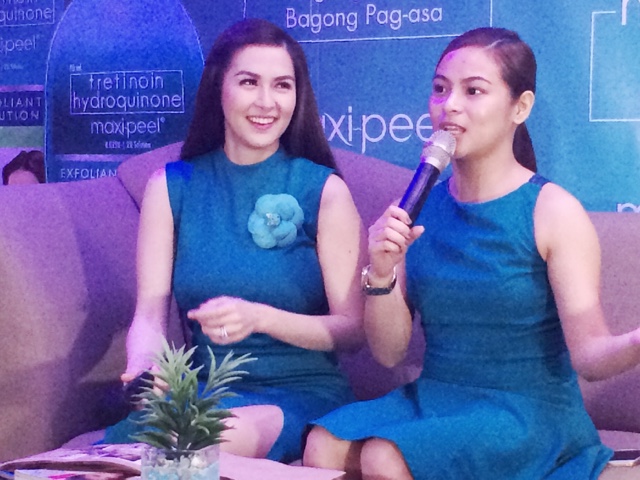 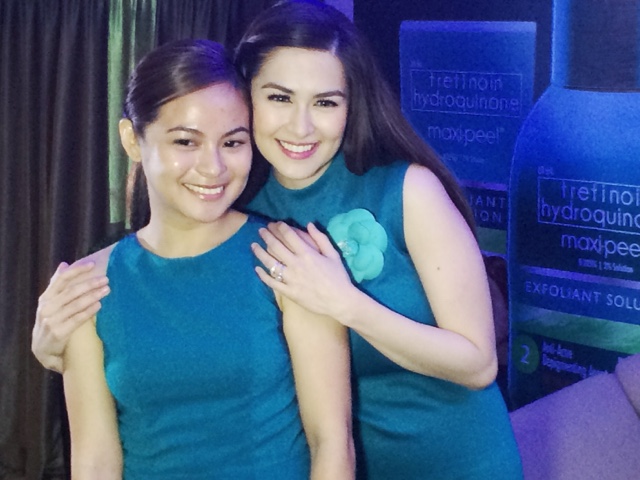 Marian Rivera Dantes has been with MAXI PEEL for 8 years and she's a regular user which people she worked with can attest to. Jeff is her biggest fan so she showed up today to share her experience. This is Jeff's journey, but it is also the journey of other men and women who are in dire situations like her. So if you've got problems like her, maybe MAXI PEEL can help!