Who loves Mister Donut? I know I do. Aside from the lovely coffee they serve in their stores and the Bavarians that really have MORE Bavarian filling than competitors, Mister Donut has pretty much centered their efforts now on reaching the most important people in your life, your families.

Have you seen their latest ad? If not, here's a glimpse of what I'm talking about.


You see, it's the moments like these that are actually FULL of feelings. You can see the Dad hurrying home thinking of surprising lil ol bunso (the youngest son) but he was hurrying to go out. Just like clockwork, Dad knows that his son is going back for his favorite Mister Donut roll. If you think about it, he's just like the rest of us when we visit a Mister Donut branch. We already know what we want, we can't resist having our favorites, but the thing that means the most is the time we cherish with friends and family while we're having these products. A simple snack together, it's priceless! 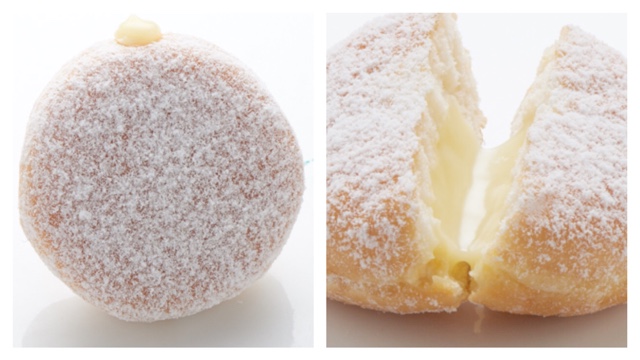 This is what Mister Donut is trying to say, theirs has 24% MORE filling than other Bavarian donuts compared to their competitors. You get your money's worth. Add to that the new items on their shelves like the Filled Twist and the XL Rolls. Sweet or savory, they've got you covered. I'd really want to have them rather than the "other donut shop that discontinued my favorite from their store the Choko Kreme and even mislead me on Twitter that they still have it. I went to different stores and nada, they should have just told me the truth. 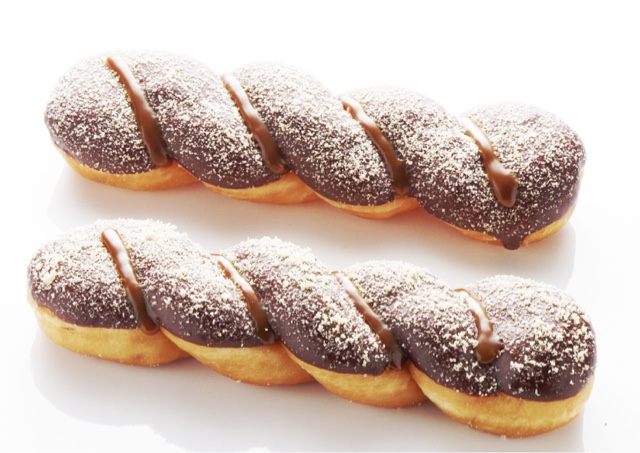 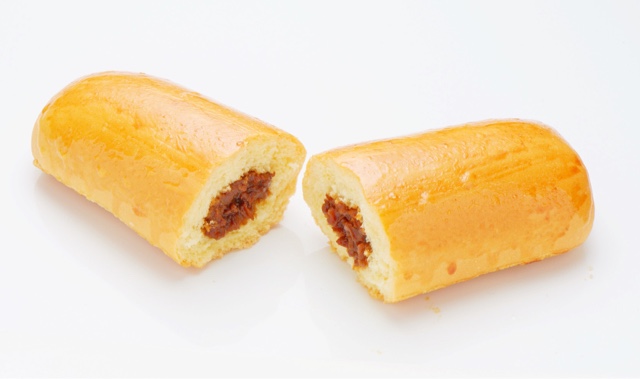 Anyway, I'm in a good mood with Mister Donut. I'll have a dozen or two when I visit their stores in Megamall, Greenfields Portal, Greenhills, Manhattan Cubao, SM Manila or Trinoma. Or maybe I can just drop by 7-11 stores which have Mister Donut kiosks on them still. Now it's time to ask yourself, what's your favorite memory of Mister Donut?