Looks like Tier One Entertainment is bringing the big guns out as we have witnessed the Blacklist International x Rivalry (Canadian based gaming site) DOTA 2 teams sign up a pact with Predator Gaming this afternoon.
The team is comprised of Marc Polo Luis Faust aka Raven, Karl Baldovino, Carlo Palad aka Kuku, Timothy Randrup aka TIMS Captain, Nico Barcelona aka eyyou and Arjay Domdom aka Papadom as their Manager/Performance coach. 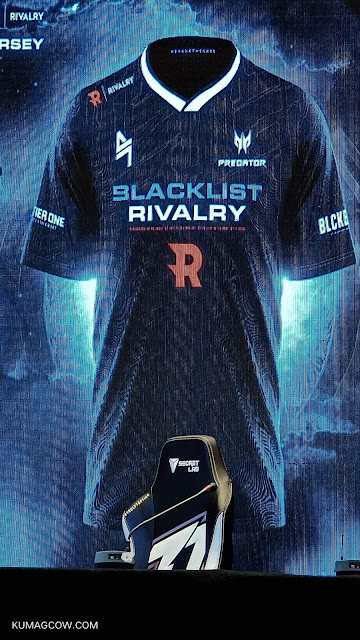 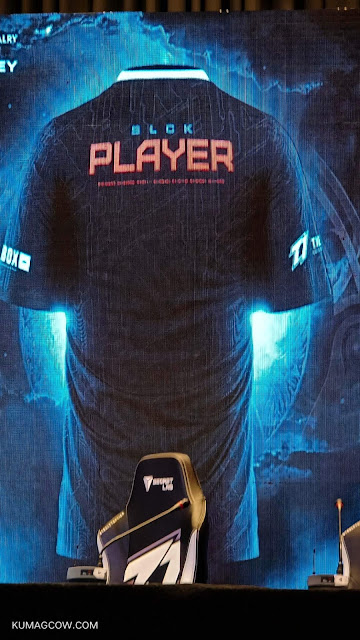 This certainly is good news for those supporting Blacklist International and local eSports teams as the brand will be part of the slew of sponsors expected to help this team get to the top of DOTA 2 greatness especially in the pro circuit where these guys are expected to conquer. Blacklist International already has been making waves in different games especially MOBA themed ones so this would solidify the Philippines supremacy in these titles not just in the region but in the whole world. 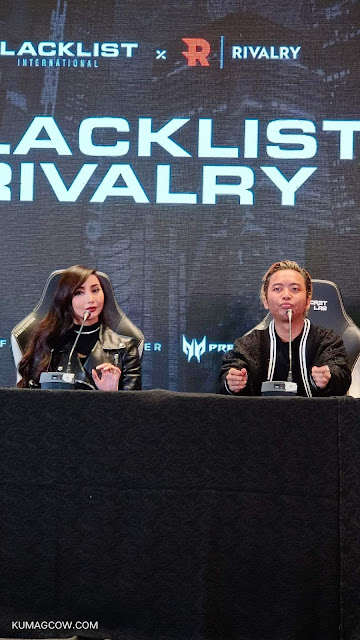 Tryke Gutierrez and Alodia Gosengfiao talked about how this was only a dream in the earlier stages and when they met with Rivalry a few years back, they knew it was gonna be something big as they formed a dream team of sorts for DOTA 2 that would be able to battle the best in the world. 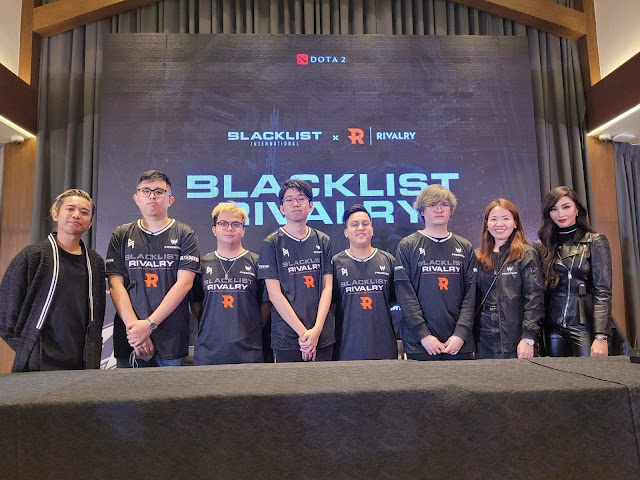 Ms Sue Ong Lim of Acer Philippines says "Blacklist Rivalry, Alodia, Tryke, I'm very happy to be partnering with you with the previous Predator League champions. The leading gaming brand in the country will be all behind you. Best of luck to you because we all believe in you, to make sure to equip you well with the hardware that can make you win in the upcoming tournament."
Here's wishing our Philippine based team all do good in international tournaments!