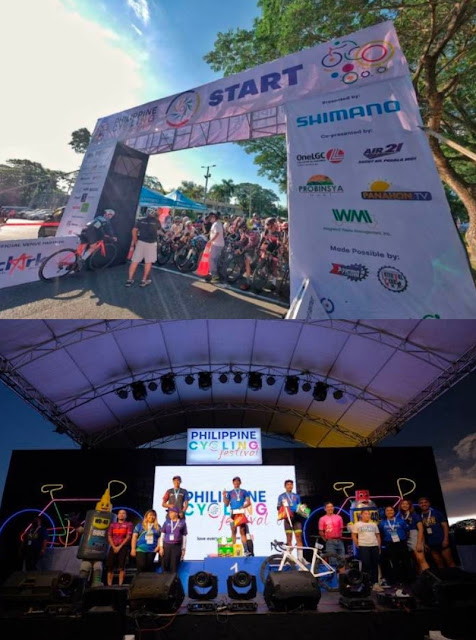 I've been on a bike since I was 4, so in a sense it's second nature to me. It's a relatively good hobby, as you get good exercise, but never got competitive.
Folks who would want to take it to another level though could start at the Philippine Cycling Festival which will happen on March 11 to 12 at Clark in Pampanga. This is a 2 day cycling event aimed to strengthen and immerse YOU into cycling culture. This is hosted by Neo Zigma Corporation in cooperation with Interval Gear Events Management and Metro Ad-vantage Media Marketing. This is their second time to do it and there are about 3000+ cycling enthusiasts that are expected to be there come plus their family and friends, ultimately to enjoy several races, retail shops, merch and bike shows too.

There will also be talks by some of the most influential bikers and bike product manufacturers in the country. For a little entertainment, there will also be live performances during this 2 day event, so make sure you get comfy on your seats while you are there. 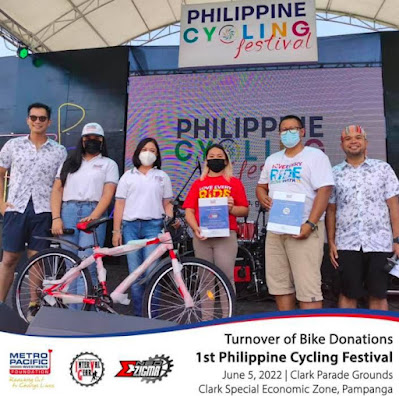 Aside from that, there will be events at Clark Speedway on March 11th, a Mountain Bike XC race on March 12th via the Clark Paradise trail at Midori Hotel outdoor grounds and a night ride at The Villages (11th), plus Clark and the Gravel Race on March 12 too. The event will be supported by AXN, Fitbar, Pru Life UK, NLEX, TCG, Filinvest and a lot of others who believe in the cause.
Last year's event was able to raise funds for PEACE CAMP at Brgy. Sapang-Uwak. They were given over 60 bikes and was done through Metro Pacific Investment Foundation, their CSR partner. If you want to know more about the cause and charities they help, please visit their official website www.philippinecyclingfestival.com today. So if you're serious about this, it's time to prepare for that grand event!