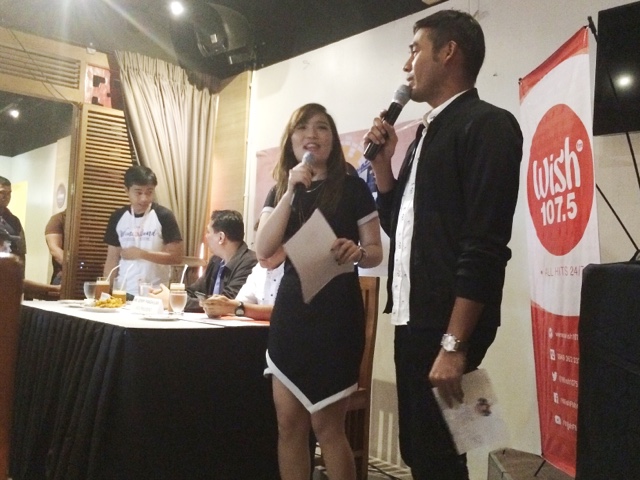 Wish 107.5 just launched the WISH Music Awards and is holding it on January 26th. It's their first and by the looks of it, their esteemed set of judges will also have a hard time choosing who will win the awards. 50% will come from fan votes, 50% will come from the judges scores. Judges will be given audio files and briefed about the criterias before the actual day. They had a voting period last October 2015 and after getting those songs and seeing the performances, they shortlisted the names and had them as nominees. Surprisingly they got the indie and upcoming artists also included in some categories. They have 15 artists also performing in the show including Darren Espanto, Marlo Mortel, Daryl Ong and other recording artists. This is no joke because they'll be giving away Php 100,000 to the artist's beneficiaries aside from the tokens and awards to be given to them. 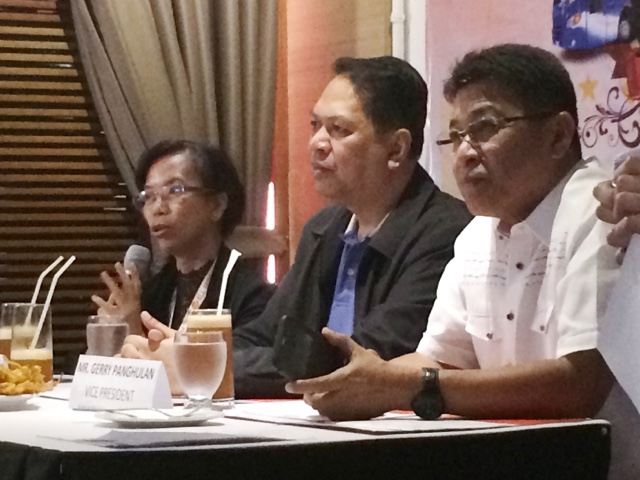 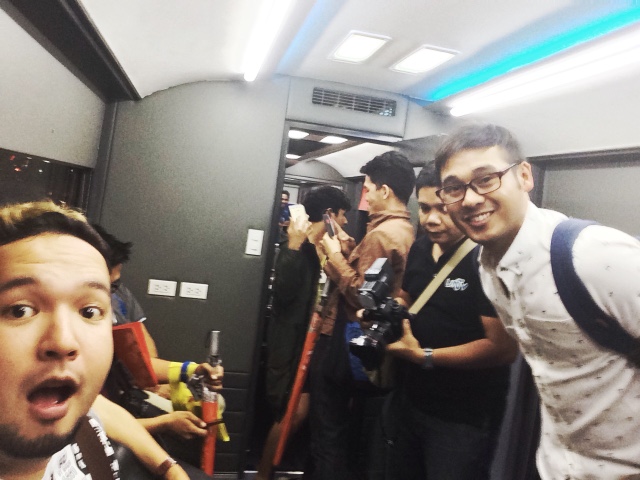 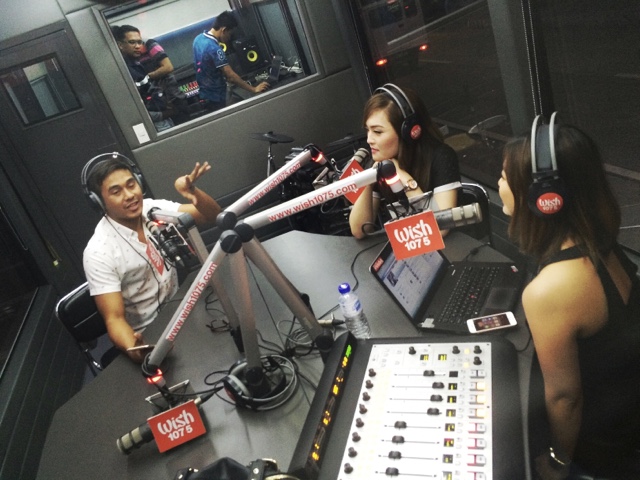 Wish FM is not after ratings, and they're getting tons of support from their listeners and this is just their first year. They want to prove the 70's, 80's, all hit songs from their station is worthy to be played 24/7 in the Philippines. They'll be doing a lot of promos to get those lovely songs to your cars and homes. So make sure you tune in to the station or go to Araneta Coliseum on January 26! They will however have a preview on January 24 as the nominees will be there! Tickets will also be given away on the same date so see you!