Film Director Joyce Bernal for "Everything About Her" by Star Cinema 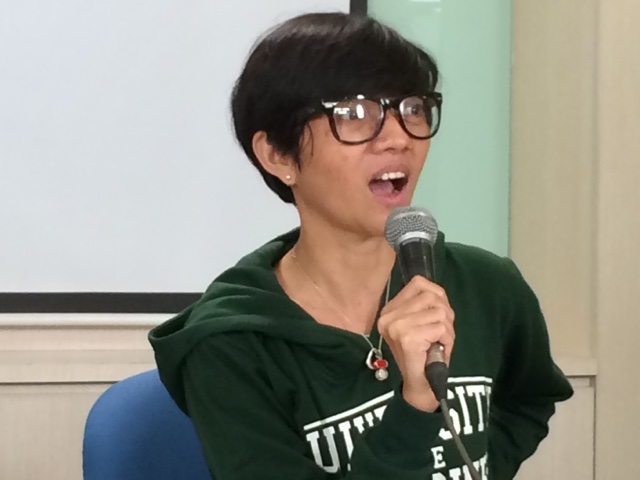 We're talking to Director Joyce Bernal who did this new film "Everything About Her" starring Vilma Santos, Angel Locsin and Xian Lim. A stellar cast means it would be difficult to put them into the character's shoes. Direk says "She's a given, a very good actress and I had to find something that irritates her so we can do her role. She's not a diva in real life but when she does it, she delivers. The people I meet and really look up to, that's where I got her back story. We worked on it and see what she wanted to build from that. About her in laws, about trying to prove herself. She's Vilma, she was a dream, and I got to work with her. When the script was given to me, I was so happy, that was around March last year. I haven't worked with Angel, but they're not perfect, when I read the script and analyzed it, I made them who they are. It's a long process, it's not a romcom and I admit it was really difficult to work with Angel and Xian, it was a challenge. Although I've worked with Xian and I don't have qualms with him, the characters in this movie so I had to make it easy in the scene. The role of Angel is very "Epal" and I had to think of ways to do that because she is different in her past projects." 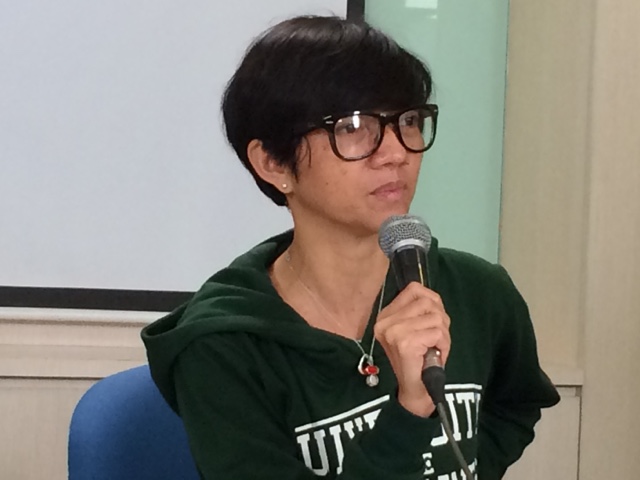 "Xian and I was pressured because in the actors, he's the one who has to prove something and we prepared for it, he did his homework. He emails me about scenes but we end up just talking about it and talk so he gets prepared. Hopefully people wouldn't ask anymore why he was casted because you'll know once you watch the film. There are funny and sarcastic scenes from Vilma that you should also watch out for because this is not predictable. You think she's evil, but you'll see something else why they became that way. You'll see how the three characters get intertwined and at some point it's going to be serious as it is cancer. "

"Angel and Xian had to also work together and even if Luis and Kim might be identified with them, they had to make it look real and be in character. They did deliver for me and I hope that's what people will see. If you see Vilma bad in this movie, I wanted to actually have it be more than that, full blown, she never hesitated and she asks me about it, we agree and she never even fought me about anything. Luis visited the set and watched the scenes, we joked about him being biased."

"Vilma wants to be different every time and that's why we made her that way. We made her look evil, have mannerisms and sarcastic remarks. She's very concerned and she did made efforts, I didn't allow them to talk on the set because that's what I wanted to build in the very beginning. I didn't want them to throw lines behind scenes and just do it on set because they had to be distant."

This much awaited movie from Star Cinema will definitely make your trip to the movie house worth it. With the caliber of actresses, the good looking actor, and a new story line to work with, this is a refreshing view on what a Vilma Santos can do on the silver screen. It's a must watch and will show on January 27, 2016.