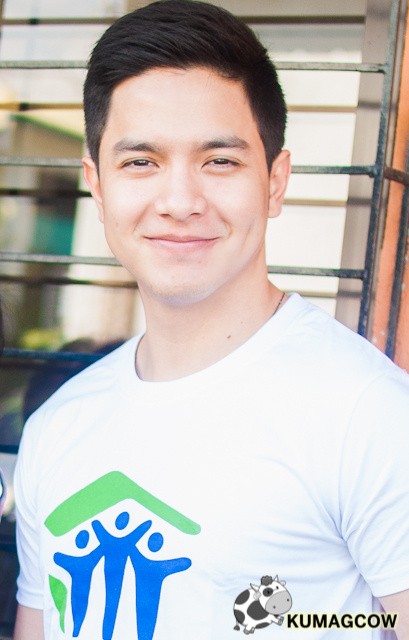 He's probably the biggest star of our generation and if you think about it, he's too busy these days that time for charity work would probably be less. Alden Richards has just proven that if he wants to, he can do it! We were able to paint some homes here the same time last year and even if he's caught up with tons of endorsements, events and Eat Bulaga Kalyeseryes, Alden made it a point to make time for charity work and visit the community built by thousands of volunteers through Habitat for Humanity Philippines. He's an ambassador for the said foundation and he believes in the cause of building shelter, a community where they could go and thrive with their families. 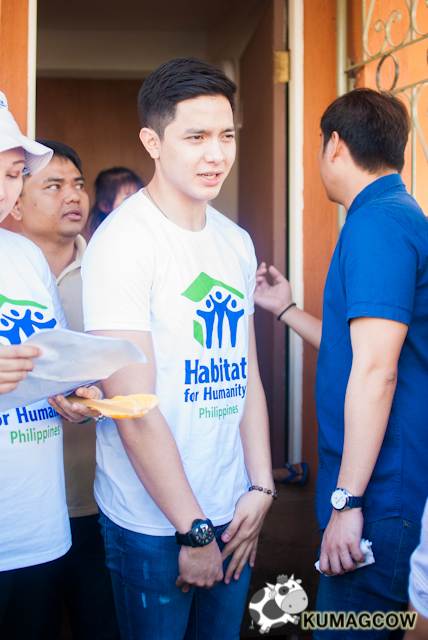 This time though he wanted to spend a few moments with families inside the Habitat for Humanity community and see how their lives have improved. Aside from that, he wanted to be close with the kids since it's a cause very dear to him, so even with only a few hours he wanted to do an activity with them and teach them valuable lessons about life even at a young age. 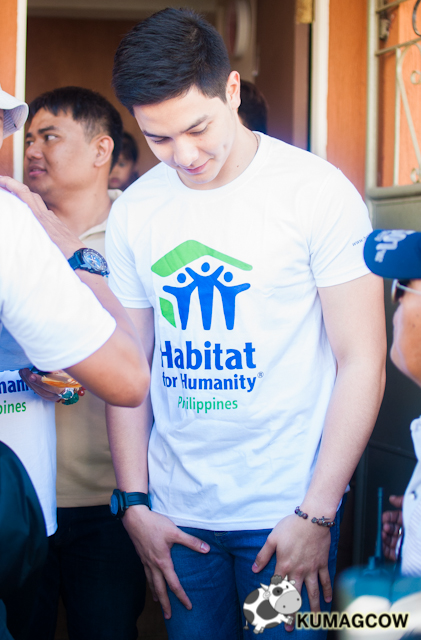 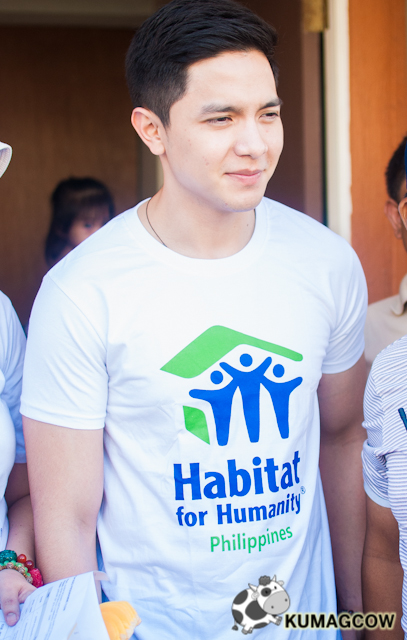 Alden woke up for this early as he had to actually go to work 12PM for Eat Bulaga. He's that busy but it looks like he wasn't going to pass this opportunity off because he's done this so many times since becoming Habitat for Humanity Philippines' ambassador a few years ago. I think it's one of the reasons why he's successful now, because he's done so much good and he's just being given good karma. 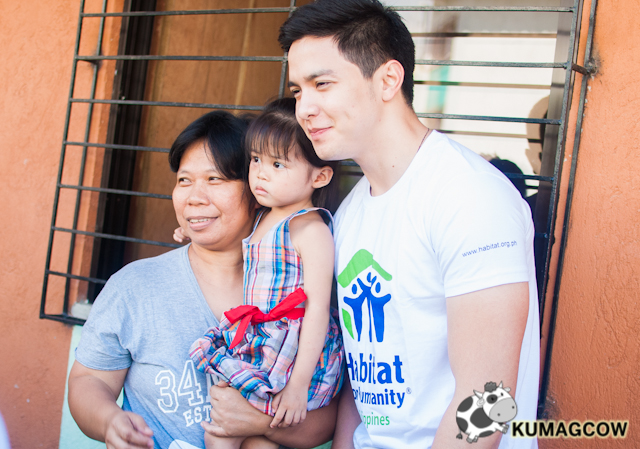 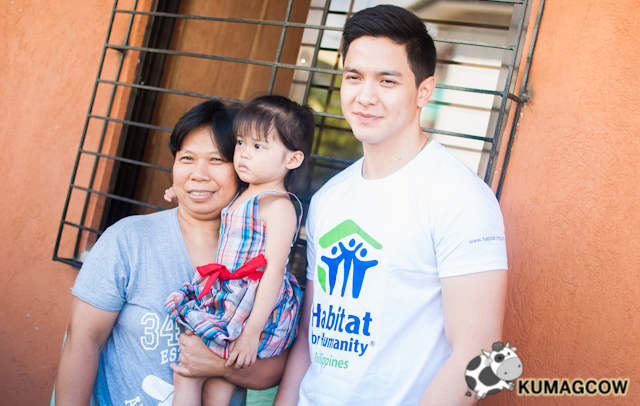 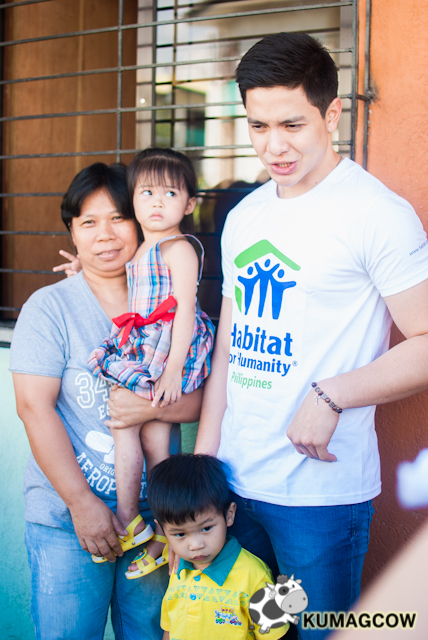 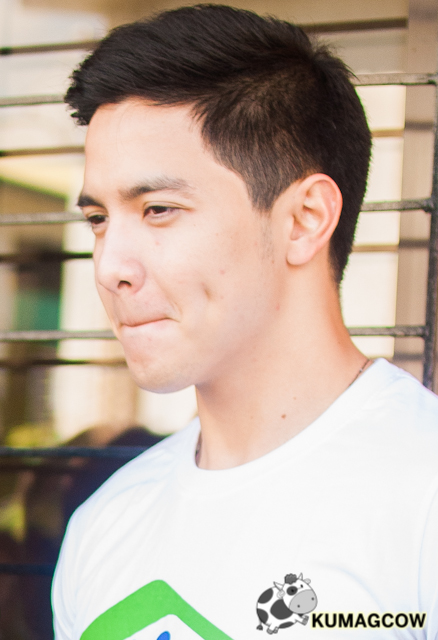 I'm sure a lot of you would specifically like this photo, my friend just screamed when I posted this because of that signature dimple you all love with Alden. 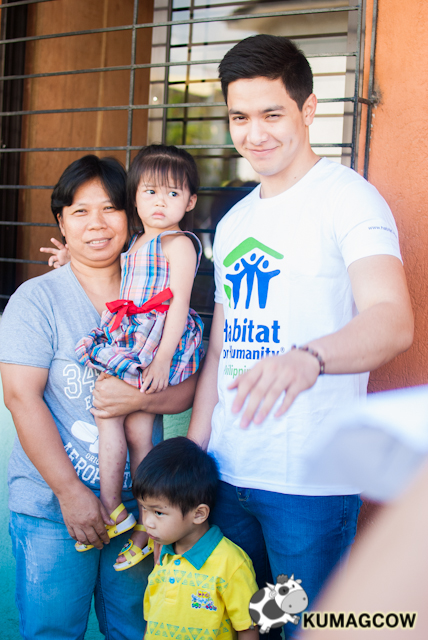 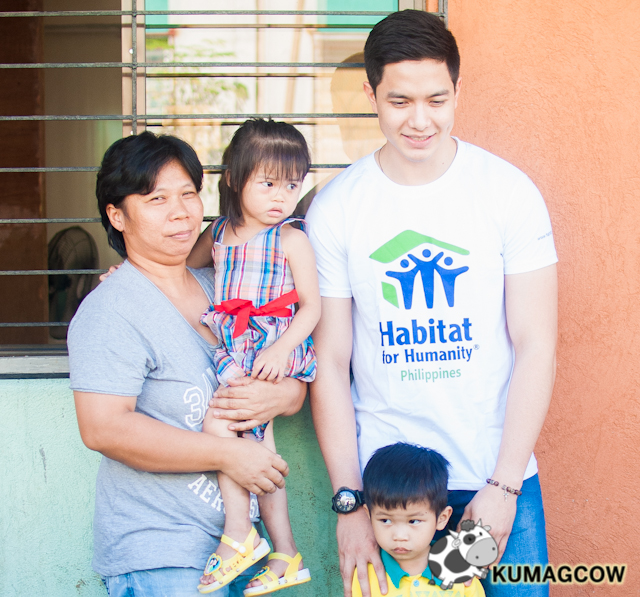 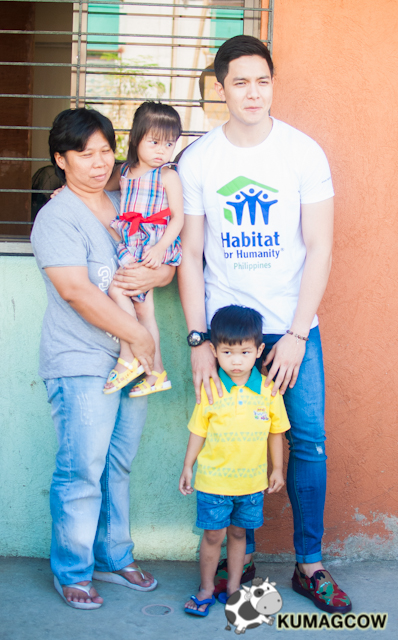 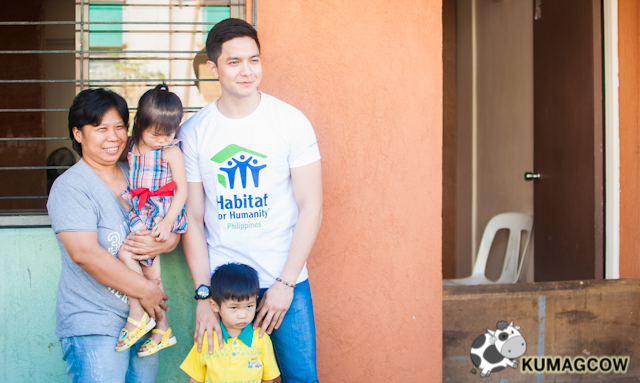 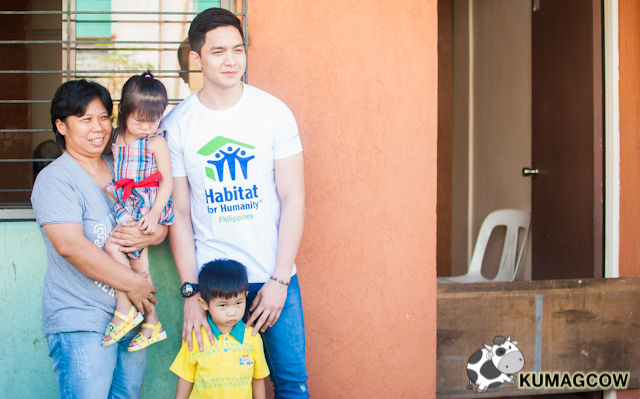 Here's my promised video interview and excerpts of his visit in the Habitat for Humanity Community yesterday! Enjoy!


Alden Richards for Habitat for Humanity 2016 by kumagcow

Thank you so much to my Habitat for Humanity Philippines family and co-Online Champions for spreading the word about the organizations cause. You too can help by donating your funds, labor or time by visiting their website http://bit.ly/DonateToHabitat. Just ask how you can help!

http://gmanetwork.com/artistcenter
Posted by John Bueno at 1:00 AM