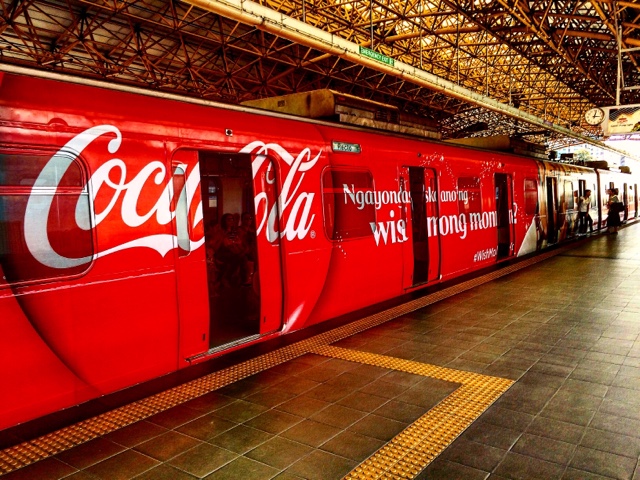 We braved the streets of Manila again to get to Binondo, one of the city's great food destinations. I rode the MRT2 which is bigger and wider compared to the sardine can like MRT3 in Edsa. It's pretty convenient, but like any public transportation you must be reminded to take care of your belongings since there are a lot of crooks when traveling here. 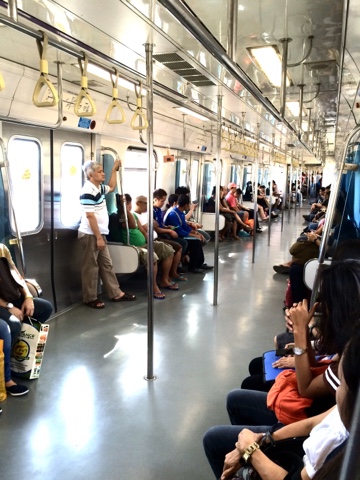 It's nice and roomy, and the coaches look good too as they've got advertisers covering them up as moving billboards. Like this one with AlDub on them! 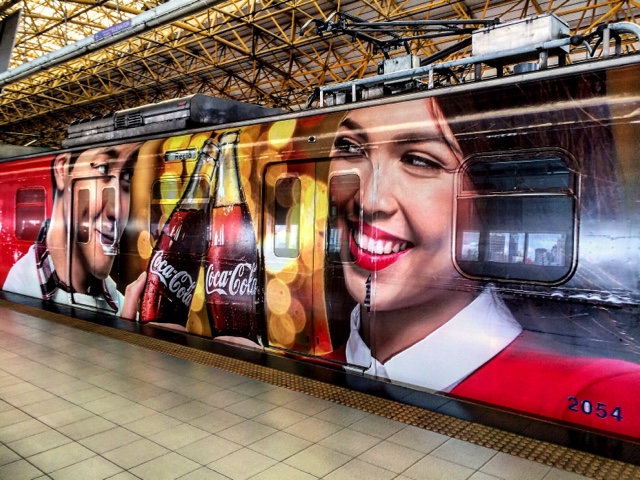 Which I know you'll find cute too. After going down on the Recto station, I rode a jeep to Divisoria. I never bought anything the first time I shopped there and unfortunately, I didn't find anything interesting again so I went right across the street and walked a bit further to the Binondo district where most restaurants were still open even on holidays. 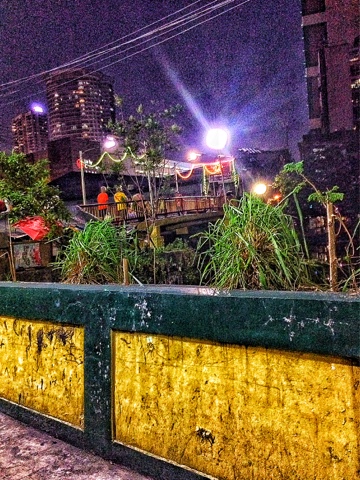 I saw a small bridge in the middle (I forgot the name) but it made me cross the street easier and didn't have to go around the area. There was also a small dumpling seller on the street right after this which I'm going back to soon. It's cheaper I think and most of the Chinese people in the area bought their dumplings there too. I will go back definitely. 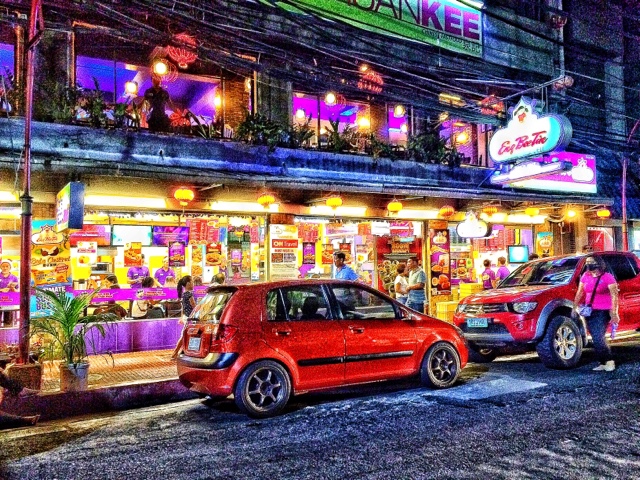 I was gearing towards having dinner in Eng Bee Tin the famous hopia shop which consequently also had their own Chinese restaurant too right beside it. I bought hopia, peanut ampao, white tikoy and corn tikoy for take out then walked a little more towards the Binondo Church. 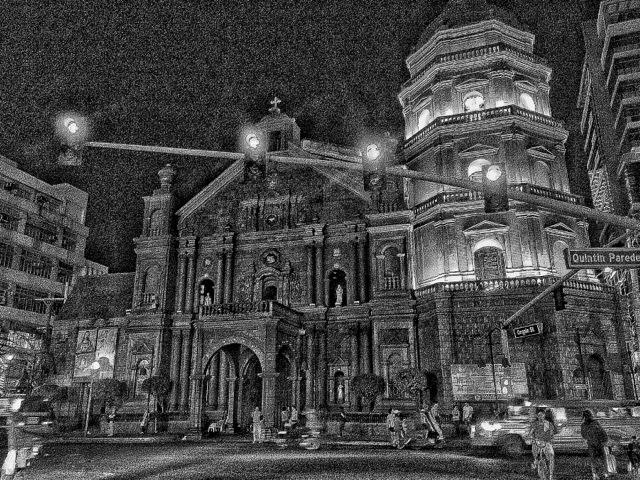 It was a little funky there because they had horses manure and piss on the road which I think should be something the local government should probably do something about. This is the San Lorenzo Ruiz Minor Basilica. Then there's a nice spot across the street. 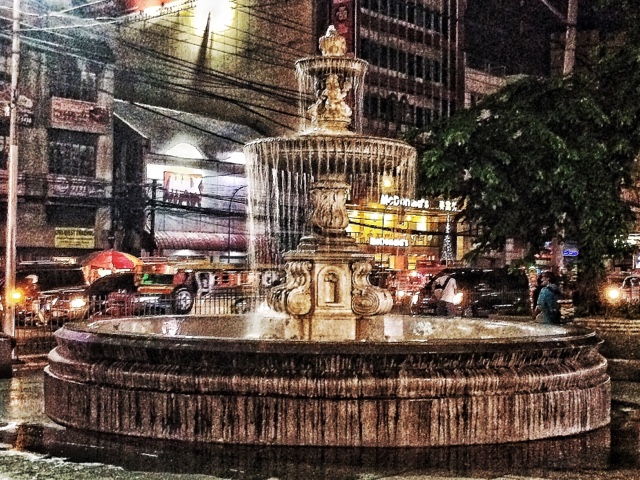 The Plaza San Lorenzo Ruiz is nice but there were tons of street kids that would spoil the view, they'll keep asking you for change so don't do that as they'll get used to it. I saw some of them using rugby, not a good thing.. 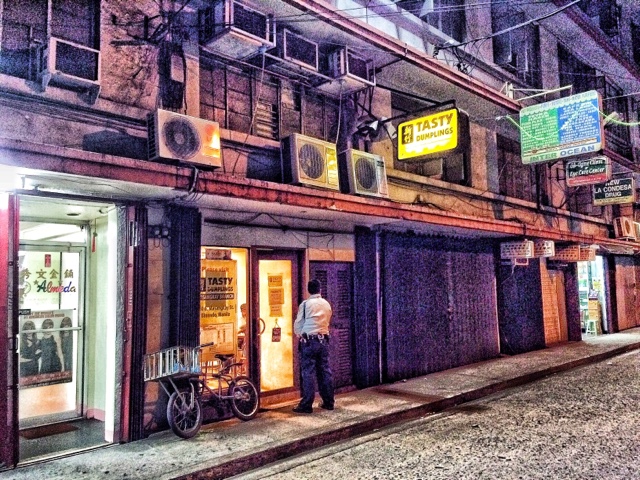 Anyway, I walked on the left side of the church and saw Tasty Dumpling. It's not my first time because I've been to their Banawe branch, but first time here in Binondo. It's a bit small, can fit around 20-30 people and most locals have dinner or lunch here I think. They have a huge sign not to bring BAON because students probably do that on regular days LOL! 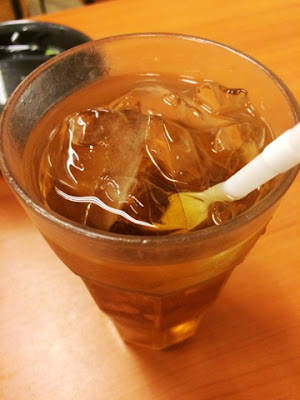 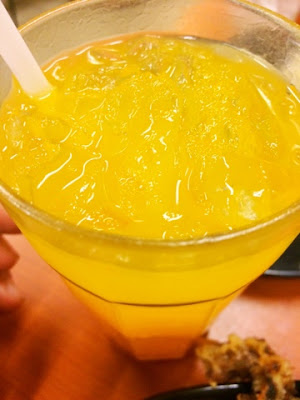 I ordered two drinks. One is the Wintermelon Juice (that tastes like sago without the actual sago part) and the best seller Dalandan Juice (which tastes like the fruit, a little tangy but sweet). 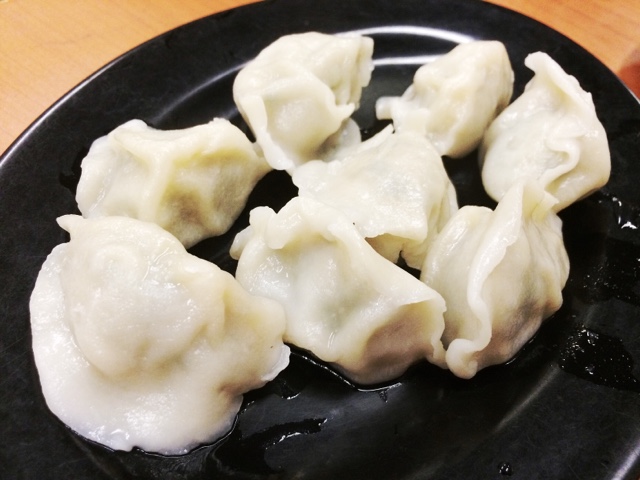 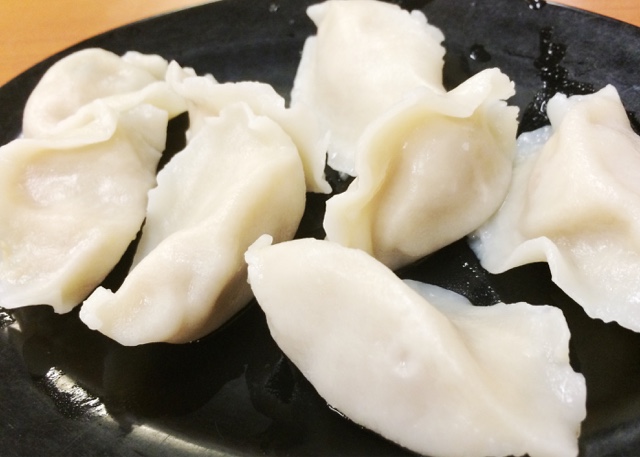 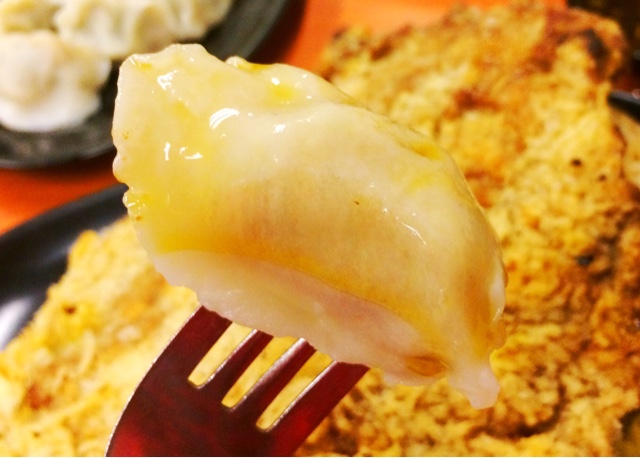 I also got two types of dumplings. The original one is just pork, the other is called Kuchai which means it's pork and spring onions on it. They have light soy and vinegar plus home made chili which you can dip the dumplings into. Make sure you eat it while it's hot because it's just gonna be better. 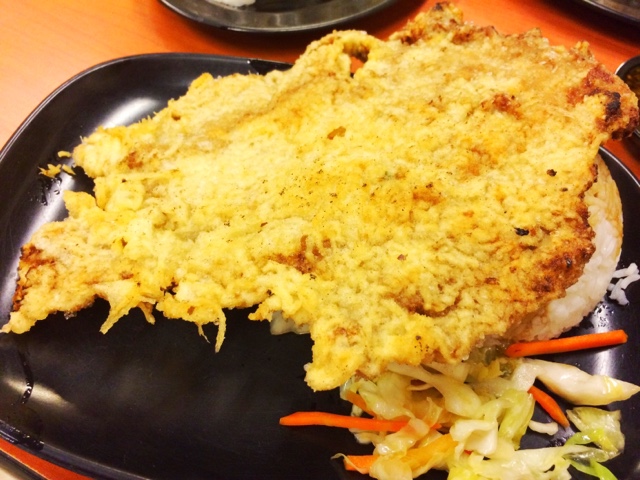 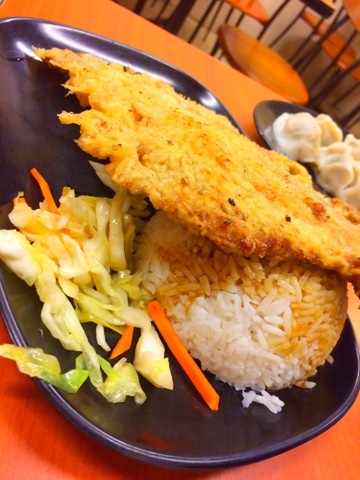 For those looking for something filling, Tasty Dumpling has the BEST Pork Chop. It's served as Pork Chop Rice with  some really good sweet and savory sauce over it. It's like the Taiwanese pork chop but I guess it's their version. It's huge too and probably good to share. If you're a bit hungry, I suggest you order more rice from their menu as they've got that too. Service was also fast, they got my order fixed in as short as 5 minutes I think. How's that for fastfood no?! They are located at 960 Ongpin Street right beside Binondo Church so you wouldn't really miss it.

I want to see more hole in the wall restaurants in my next posts. Stay tuned for that. As for now, I'd like to wish you guys a very happy new year! Thank you for reading this and thank you also for making my 2015 a good one. Let's make 2016 even better!

http://tastydumplings.com
Posted by John Bueno at 12:29 AM