A Happy Happy Kidsmas with TV5 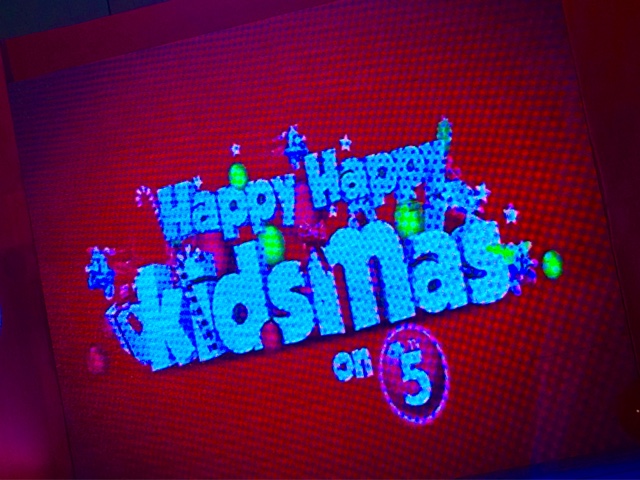 Had so much fun during the media Christmas party of TV5. They dubbed it as Happy Happy Kidsmas to bring back the kid in us. Of course there are TV5 home grown stars here and I can't wait to see who's performing! 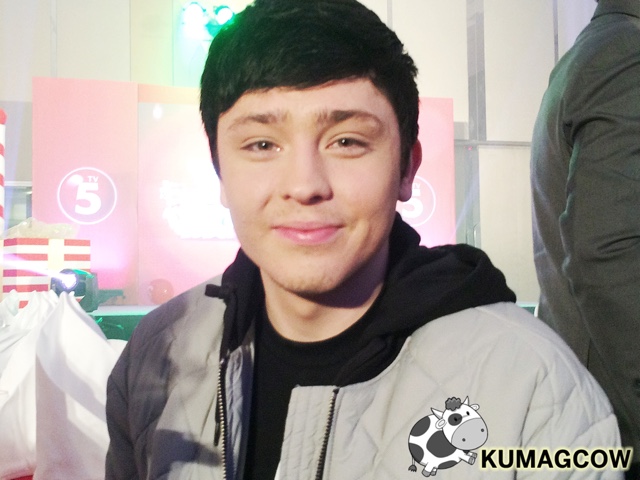 We were greeted first by buddy Bret Jackson. I was just talking to him last night about his type of music, I think he was singing haha.. But he was sure to say he sounded better last night as it was better after midnight. I hope he gets to write music and perhaps have his own album too. He's still making Wattpad episodes and I like him being paired with Ella Cruz. Doesn't #UmBrElla sound fancy? 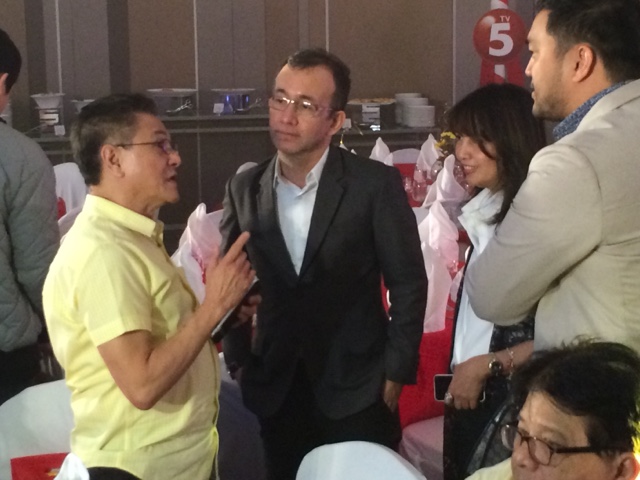 Also in the event (who personally also handshaked us) was TV5's CEO Noel Lorenzana. 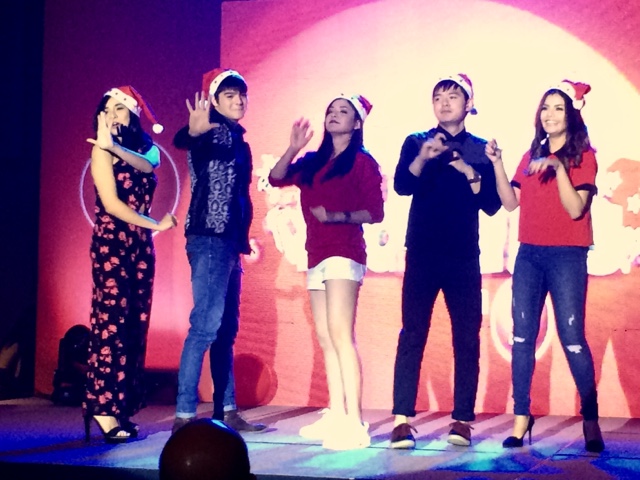 I love Mark Neumann and Shaira Mae and I've been religiously following their career and shows on the channel. Aside from the numerous Wattpad episodes they've been in this year, the two are also included in an ensemble cast in the afternoon show Happy Truck Ng Bayan. It's got tons of dance portions, games and surprises prepared by TV5's greatest artists and guests that the channel has to offer. I also saw the lovely and beautiful Malak So (in her stunning outfit and heels!), the equally gorgeous Chanel Morales (who danced so happily with the other artists), Alberto Bruno and super handsome Akihiro Blanco too. 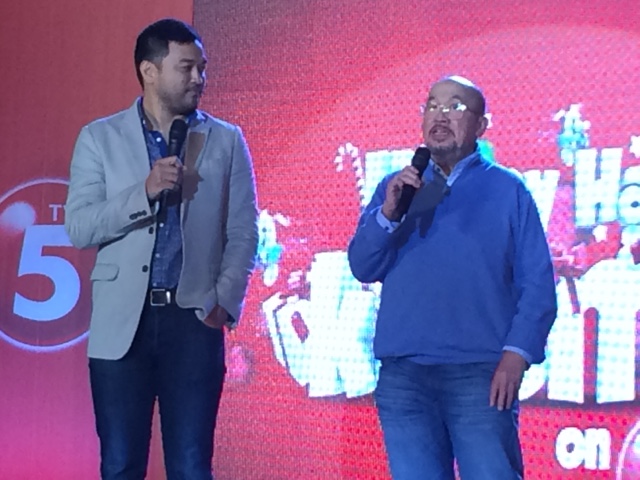 They also introduced the great programs this 2016 and called it a new campaign called FOLLOW ME TV5. Bebong Muñoz and Boss Vic Del Rosario also divulged 8-10 shows in the first part of 2016, and while having fun they believe this will be good. Top female stars are also gonna be there, a mestiza, a morena, Richard Gutierrez, Alonzo Mulach, Claudine Barretto, a BIG series with BIG scenes with TV5's artists and Viva artists too. They'll also be doing a few movies very soon. Isn't that good news?

To continue to get us to feel like kids again, Hi5 Philippines performed! 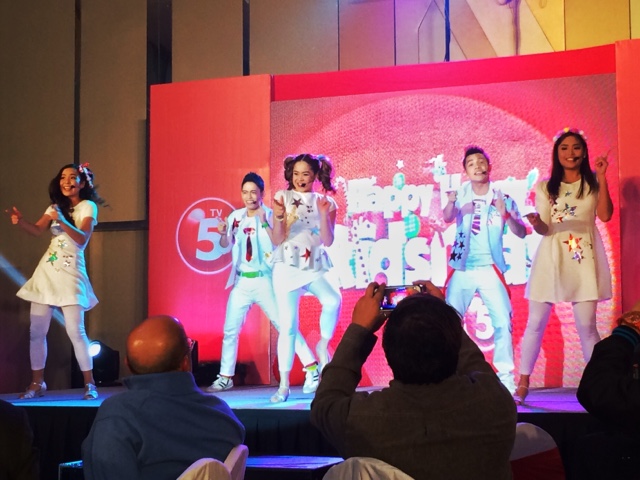 They were a nice bunch of guys and gals who teach kids a lot of things through entertainment. A good thing to have on TV today. Their show is on at 8:30AM everyday and 9:30AM on weekends. 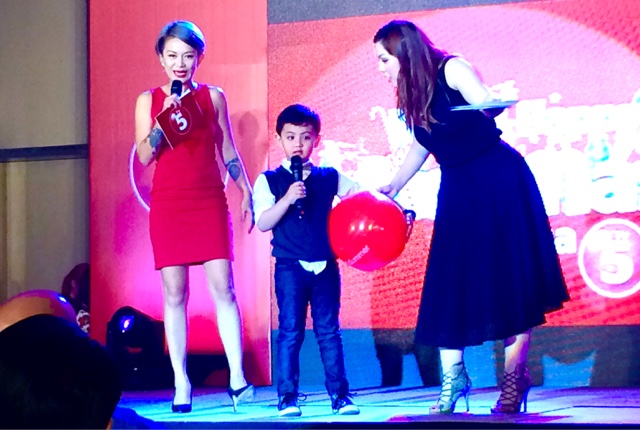