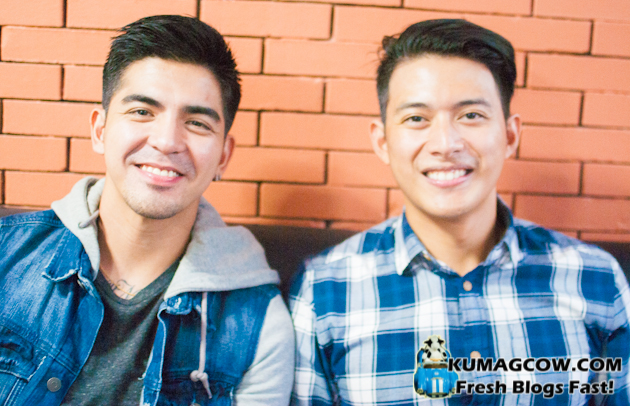 Two good looking guys, two very accomplished actors. We were with Mark Herras and Mike Tan a few days ago for a small charity event as they celebrated their birthday with women in crisis at the Kaisahang Buhay Foundation in Quezon City. It's a shelter for women who can't provide themselves a roof over their heads, or support during their pregnancy. Teenage pregnancy in particular is very rampant still and they've got several cases of mothers to be as young as 12. They definitely need help, and with these gorgeous guys giving them entertainment even for a few hours, hopefully they'll forget, or be optimistic that whatever their problems are... they'll all get through it. 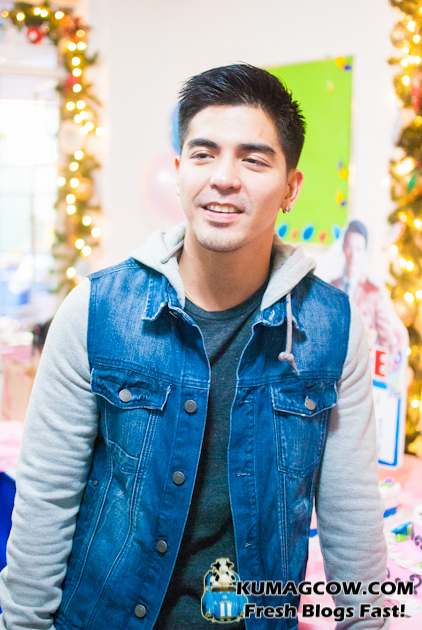 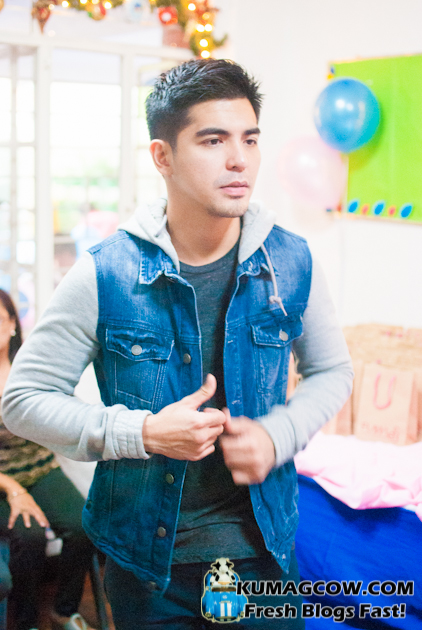 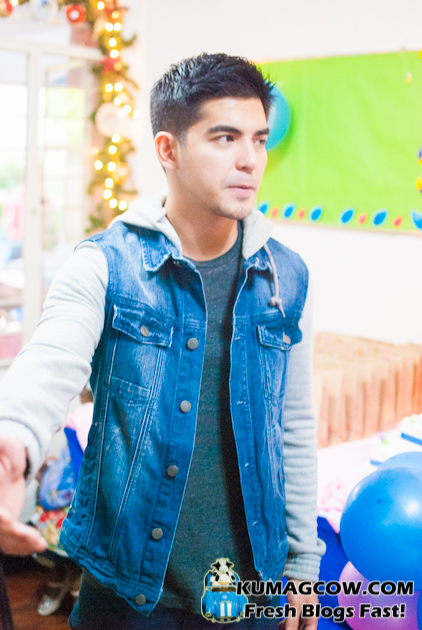 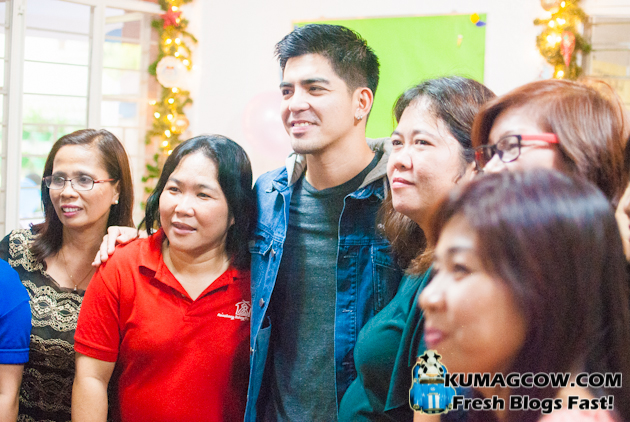 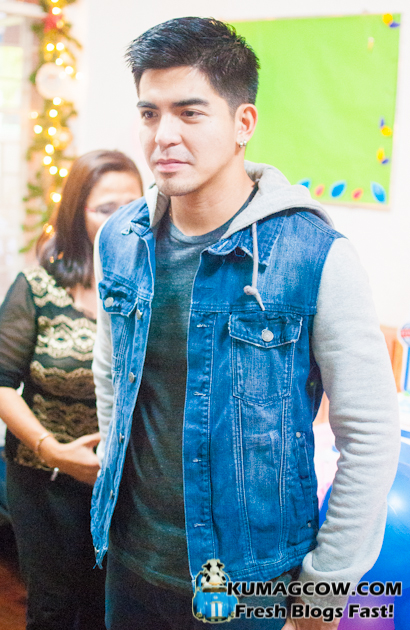 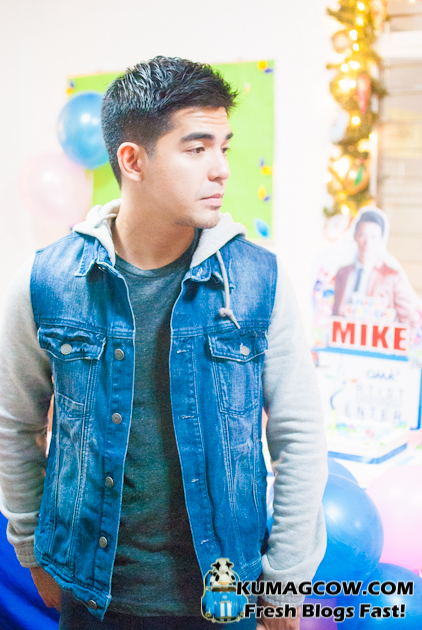 Mark is still in the series called Dangwa with Janine Gutierrez and Aljur Abrenica. He's portraying the role of Baste who is in love with Janine's character Rosa but couldn't find the courage to tell her. You should definitely watch their show every Saturday. It's aired worldwide in GMA Pinoy TV and will feature small stories in between their story. It's different every week and is something you should look forward to!

We had a chance to also talk to Mike Tan. He was so moved by the stories he heard from the women who were in the center. I could feel he really did get affected as he shared his own story. Growing up in a single parent's house, he was lucky to have been able to get better in life. He has been blessed because he's a good man, he also hoped for these women to stay strong despite of the things they're going through right now. Here's also our interview with Mike on video: 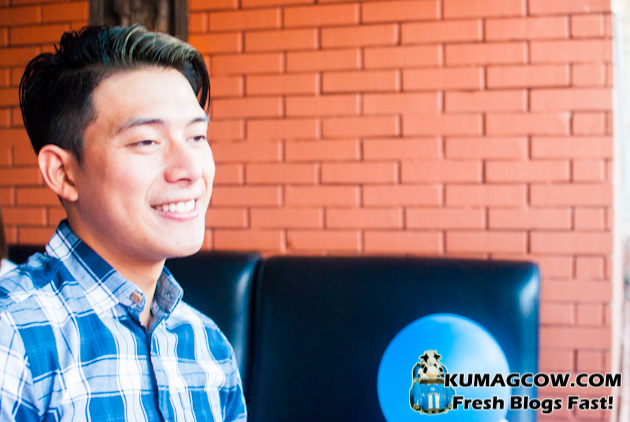 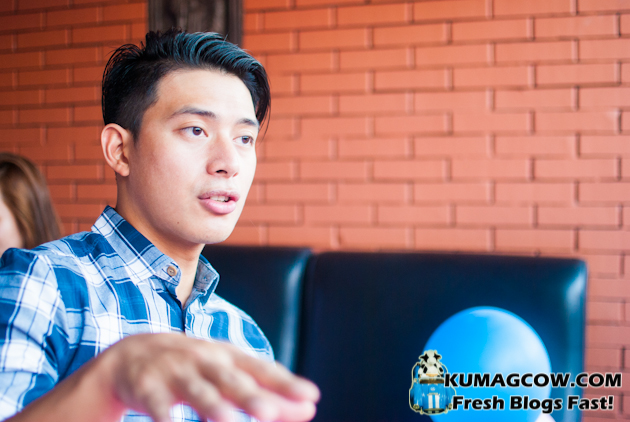 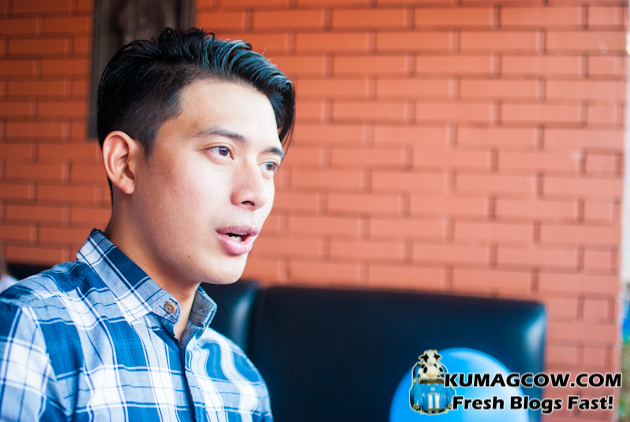 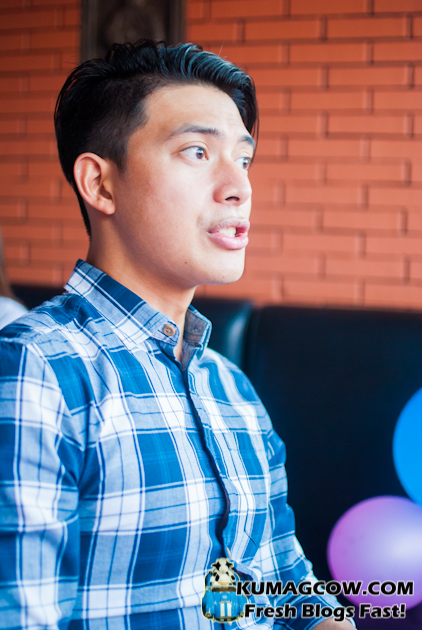 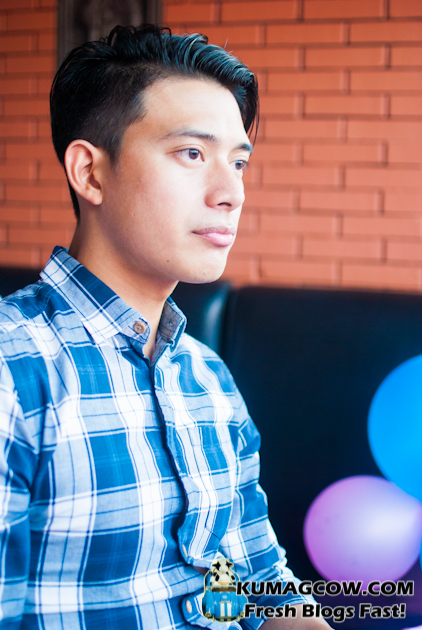 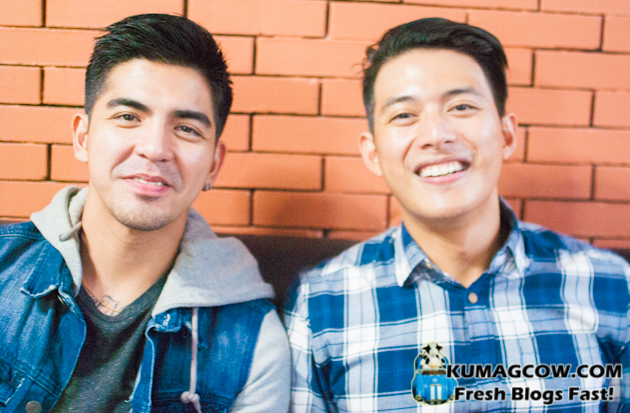 Mike Tan just finished his Aquathlon and done it in great fashion. He won a bronze if I'm not mistaken and for a first timer, isn't that amazing? Make sure you wait for more projects with this looking guy. He's probably going to be in primetime or afternoon prime as always. He's good in every show he's been in and I'm not surprised why he's always been blessed.


Happy birthday Mark and Mike! It was my birthday too last December 6, being born in the same month as you guys make me proud especially since you're doing more good things. I want to emulate what you guys are doing :)