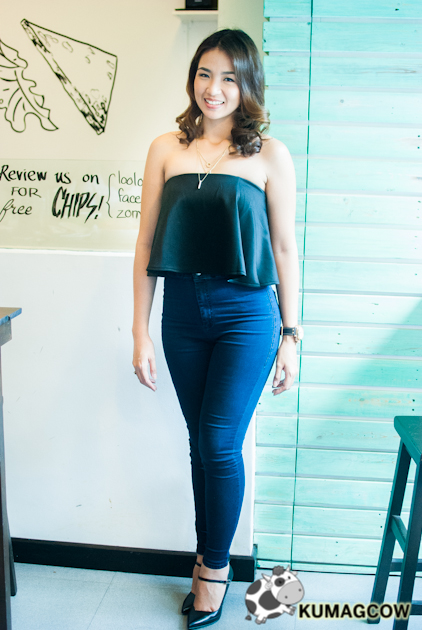 The last time I had the chance to see Maricris Garcia was September last year. It was during a charity event in Quezon City and it was raining hard that I didn't get to interview much because it was packed. She of course is part of legendary group La Diva wherein she was together with Aicelle Santos and Jonalyn Viray. Now that they've been able to hold successful individual careers, they're continuing to impress a lot of people, me included. Before this interview, I've seen Aicelle Santos and Jonalyn Viray perform live during Regine Velasquez' concert. This one was an opportune time to hear her sing.

She's actually also releasing a new single called "Ako na lang ang bibitaw" (I'm letting you go), a material they've long been keeping in GMA Records' coffers for future use. She was just around the studio when she was talking to people when first heard the song from the other room. They suddenly stopped and exclaimed "That song is just so deep! What is that?" then proceeded to the other room and asked about it. That stuck to Maricris' mind for a couple of weeks then one day she received a call from GMA Post Prod telling her she'll be recording a new song. She told them about that same song she heard in the studio and she was shocked that it was actually the same one being offered to her. Talk about serendipity no? 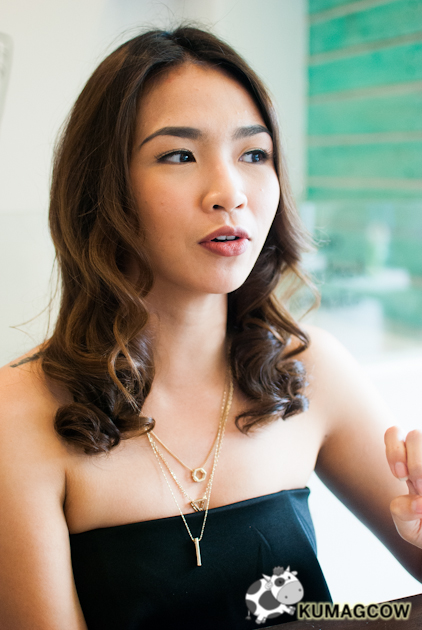 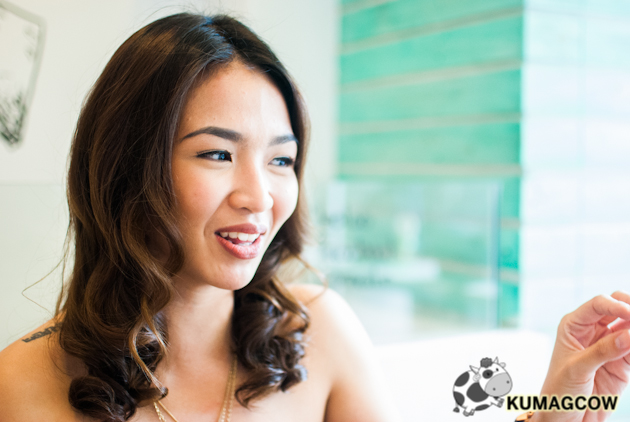 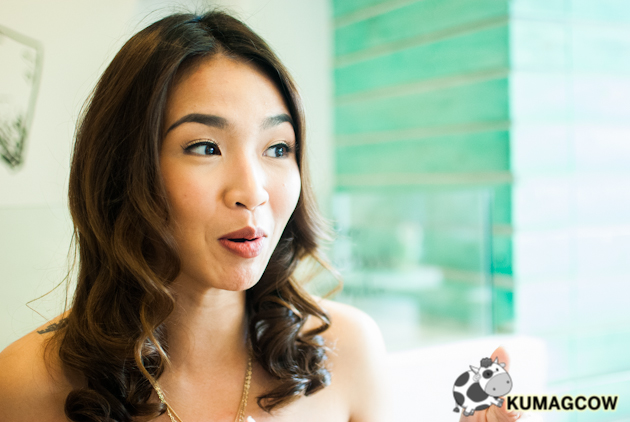 Maricris has been able to achieve a lot in the past few years. She also sang several theme songs for shows like "Mga Mata ni Angelita" (Nang Dahil Sa Iyo), Marimar (Mahal Kita) and "Babangon Ako't Dudurugin Kita" wherein she did "Kung Sana Bukas" and currently, she's part of Marimar playing the iconic Natalia Montenegro. Aside from her acting gigs, she really doesn't have that much venue to actually sing songs because the previous show Sunday All Stars was always there every Sundays. She did oblige to sing a few lines for us
Here's our short interview with her on video:


They're already recording a few more songs in hopes of perhaps releasing a full album, but for now you can enjoy the single "Ako na lang ang bibitaw" on iTunes and digital stores nationwide. Make sure you tell your friends who are already fond of the Pinoy Pop Superstar champion, make this your next glimpse of Maricris Garcia as she takes you further with her music. This is under GMA Records.

http://gmanetwork.com/artistcenter
Posted by John Bueno at 12:26 AM