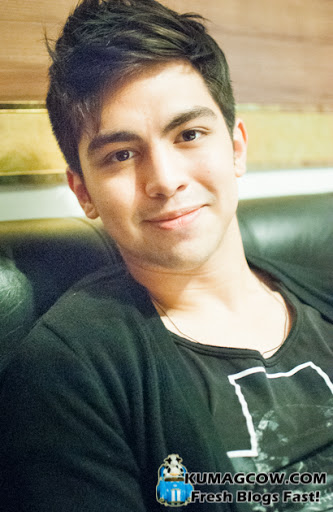 It was about the same time last year when we got to talk to Derrick Monasterio about his career plans. It was during his birthday also when we did a charity event in Tatalon in Quezon City. At that time, he was telling me about how he was wishing there was a chance that he could actually do something about singing. He loves it, and he actually did the legwork to hone this craft by taking voice lessons so he could do it the right way. Lo and behold a year after, it looks like the good looking guy is finally making his dreams come true. Not only is he now donning a body of a demigod (as confirmed by his Cosmo Carnival appearance) but he's practically starting his journey to become a legit singer. He's about to release his new single called "Give me one more chance" which will probably come out this January and he's excited to share with you original songs, most of which are OPM and a couple English ones too. How can you not melt when he sings, then looks at you like this?

Here's our short interview with the Kapuso hunk:


Derrick Monasterio on his new single Give Me... by kumagcow 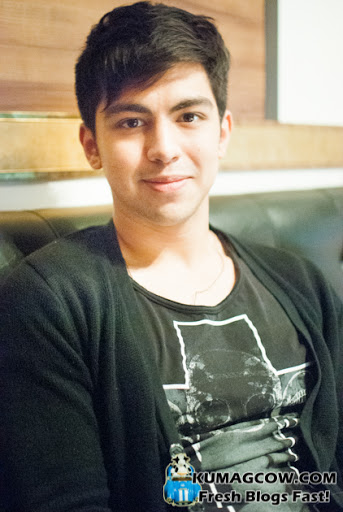 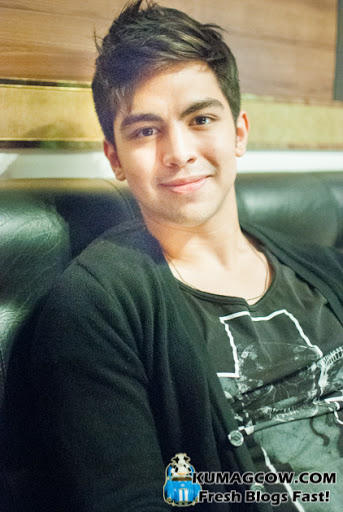 He'll be releasing a couple more songs and eventually be releasing a full pledged album. He's not just good looking, he's a talented man, and he is in the works to appear in a soap next year together with Bea Binene. She was also there during our Christmas party to say hi. Now this team up is new and people have been very positive about the pair. They already told us the storyline and it's actually quite cute. You should definitely be excited about that. We have also confirmed that Derrick did feel a little bad about not being Bea Binene's last dance during #LegallyB's debut. As good friends actually do, they talked about it candidly and understood why. They've been really good friends and even if Derrick was a little sad, he knows he always should make Bea happy on her day. 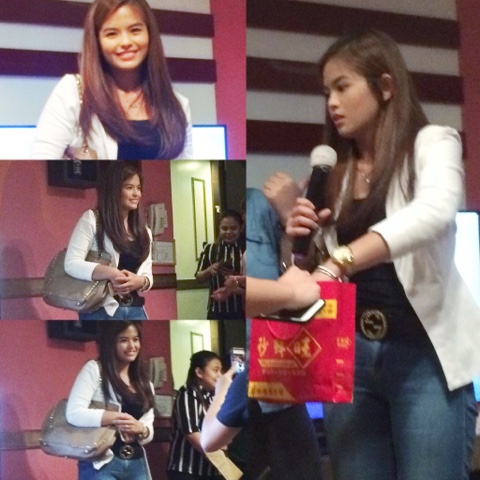 Aside from Bea and Derrick, we were surprised by GMA Artist Center by bringing in T.O.P to sing with us during the Christmas Party they organized. Ralph King, a runner up of Bet ng Bayan also arrived and showed us why we're not meant to be singers LOL! 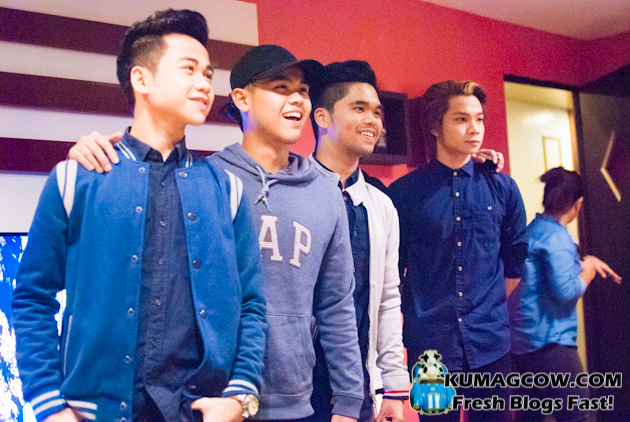 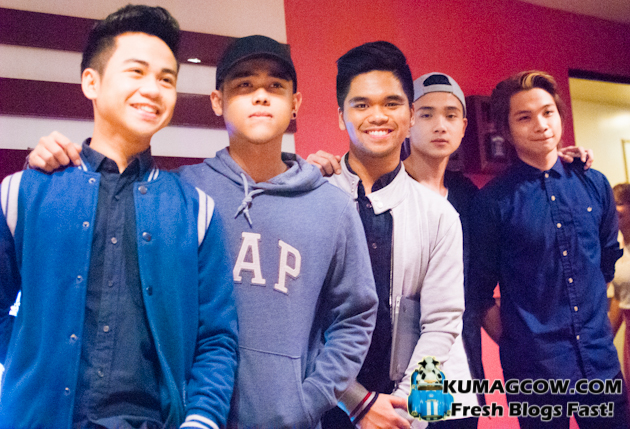 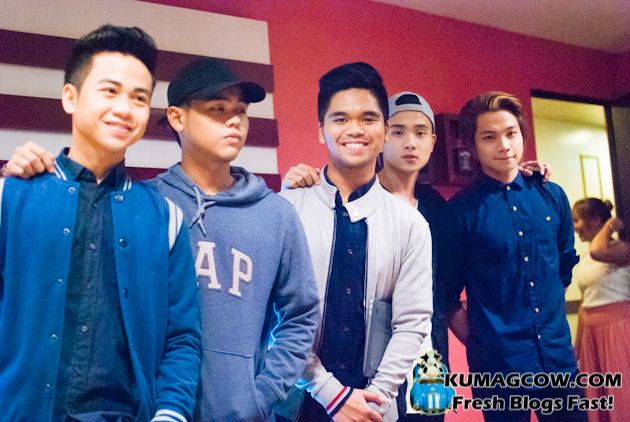 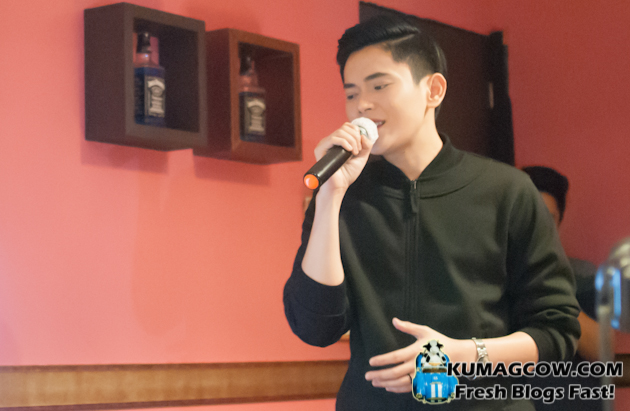 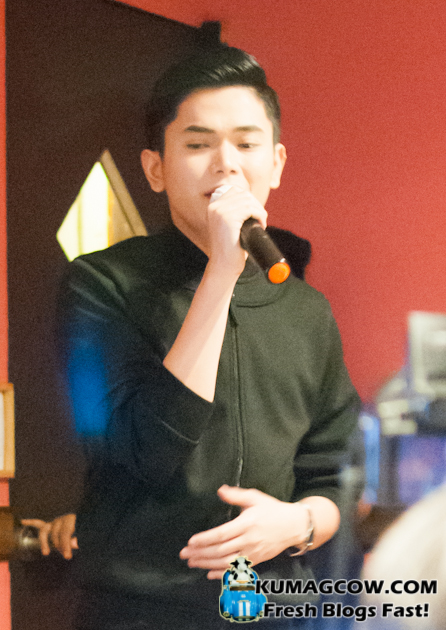 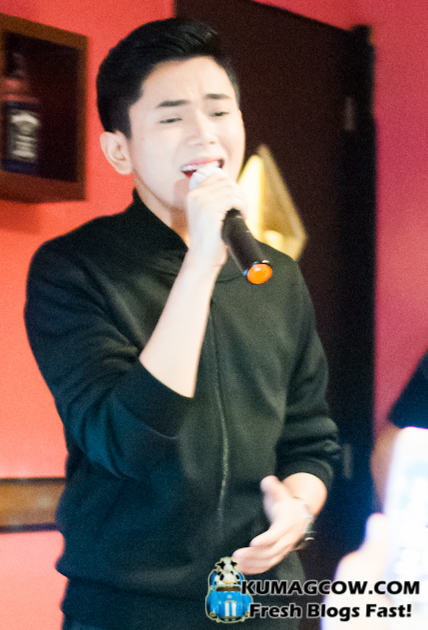 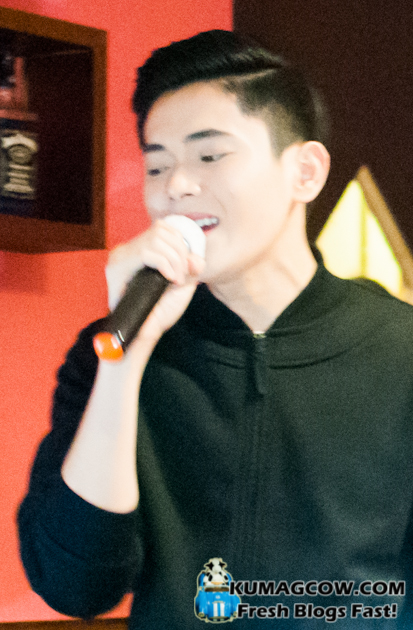 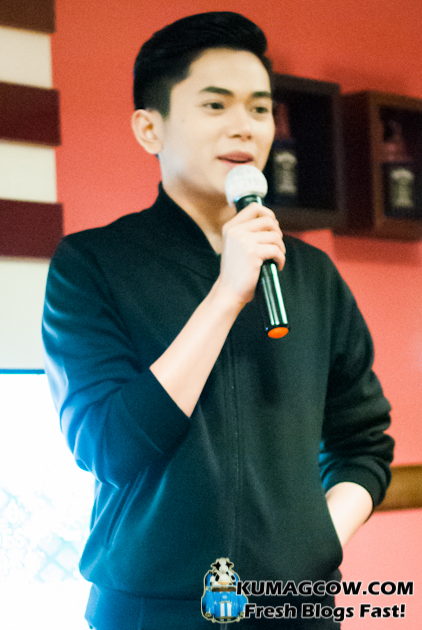 Anyway, we had so much fun. I only wish the very best to Derrick Monasterio. He's been working really hard, changed a lot in a few months and only promises to become a better version of him. He's also very humble, which only make him an even brighter star. I hope people continue to support him as he's just starting in the music industry. He's also gotten some real complements from people from the music industry, his peers and loved by his fans. There's no other way but up and I hope it happens real soon for the good looking guy. You can download his single on digital stores, iTunes when it comes out soon. This is of course produced and released by GMA Records. For now, tell you friends and family about him. Okay?