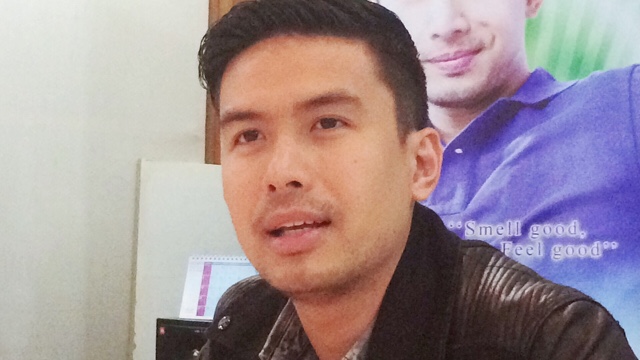 This guy is a dream. He's good looking, he's so nice, he's also a damn good singer and performer. He's Christian Bautista. You probably heard he's already making waves in Indonesia, Malaysia, Thailand and elsewhere in the Asian region. He also has toured in a lot of countries. This time though, he's turning a new leaf to his illustrous career and is releasing a new single not just here, but in the UK iTunes charts. The single is called "Who is she to me?". It's already climbing up the charts and he's never been so ready to do this and conquer this region. A feat that only means, he's definitely world class! 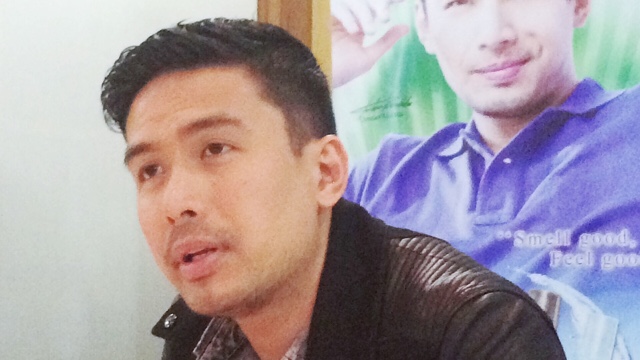 The single is expected to also be played in BBC Radio 1 and BBC Radio 2 now that it has entered #44 in the UK Vocal ITunes charts. He also has worked with internationally based musicians, great songwriters and producers such as Christian De Walden (who did hits with Engebert Humperdinck, Anne Murray etc.). This particular track they made for Christian also has a creative team behind it which includes Oscars and Grammy nominee Randy Kerber, and Christian Robles who also worked with Michael Bublè, Josh Groban, Baby Face, Sting among others. 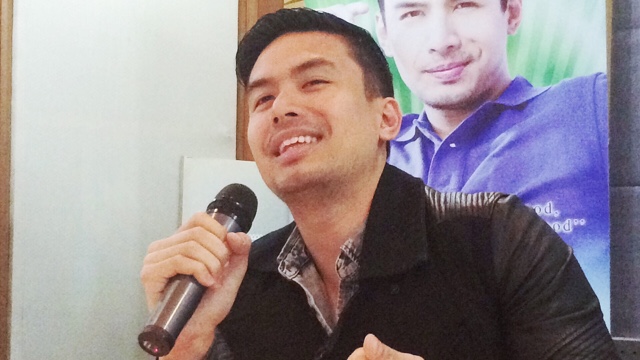 Christian says "There are a lot of fans who want a physical album and I hope this music cross borders, hopefully in Asia and the United Kingdom. I don't know what's gonna happen but I hope good music would be perfect there. I partnered with great people, mixed in Italy and shot the video in the UK. I believe the music scene proved a lot of music is coming from that region. I didn't know it would be there and I was very happy that it got there, I'm very happy. There's a chance for everyone who has a dream. I've been emailing my UK contacts and we have to promote it. I hope to bring the news there and I hope it hits top ten. That's a dream for any Filipino artist, I'm in a stage wondering what should I do but I wanna try other territories."

Here's our interview with him in the Universal Records office during our Blog Jam:


He's Asia's Premier Romantic Balladeer and he's set to conquer the world. It's going to be a great year and he's ready for it. All you gotta do now to help is get your friends and family to download and purchase it digitally in iTunes, Deezer, Amazon and other digital sites worldwide!