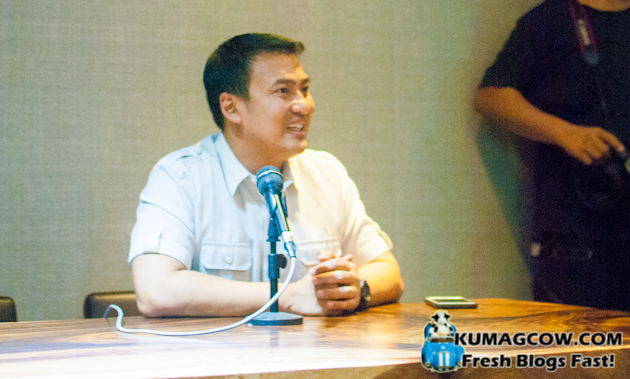 I didn't know Mark Lapid was running for Senator. All I knew was he was the son of Senator Lito Lapid, he was Governor of Pampanga and he's part of the Department of Tourism somewhere. He's actually good looking in person, I think that's partly why women adore him. During this short interview, I learned that he's specifically the Tourism Infrastructure and Enterprise Zone Authority (TIEZA) Chief Operating Officer, an office which builds infrastructures for tourist enterprise zones and offices for it. They've built a lot of things in the past few years and they've got it on a list here to prove it. He's left that in the hopes of getting into the Senate, as he's got a knack for public service. He's also for the Freedom for Information Bill, the No Bio No Boto too which we didn't know was actually started by his Father Lito Lapid. He's done countless things in the local government of Pampanga during his term, and did more for TIEZA and Department of Tourism. 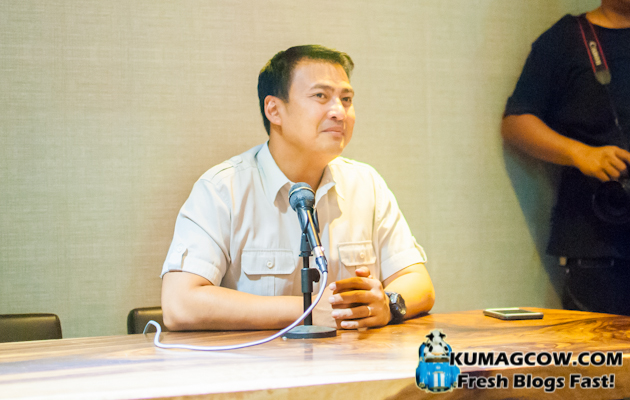 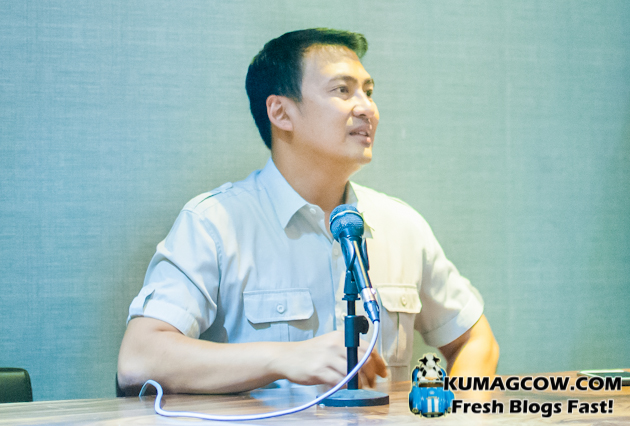 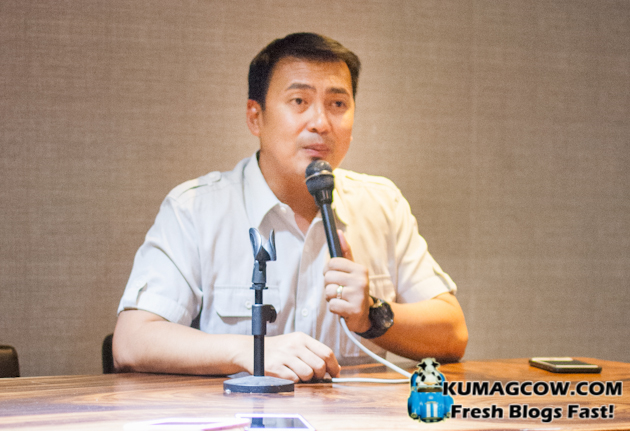 I didn't know he was running under the Liberal Party. When asked about this, he admittedly applied for a spot in their Senatorial lineup. If he didn't get in the LP, he didn't really want to run anymore. He didn't have the capacity to launch a national campaign since public service doesn't pay that much. He also believes in the goal of the party. He sternly believes in continuing good things that the administration has done and it would take a couple more years to achieve that dream of a better Philippines. 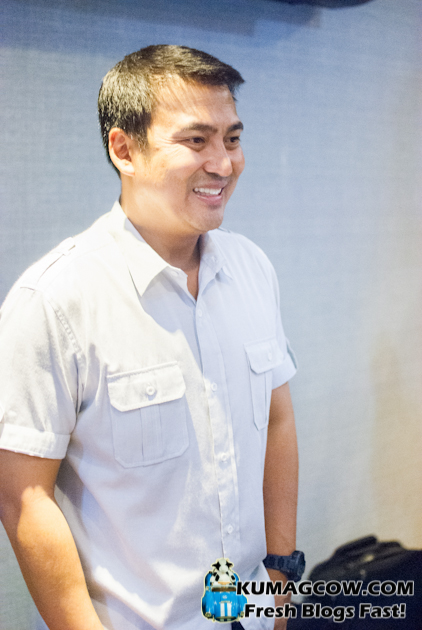 I didn't know he was so much into making the airports better. The improvements you see right now on the airport is because of their office. He also explained where the money from airport fees go to and why they are continuing to collect it. It entails change in laws and it's one of the things he wants to do as your Senator. He also believes so much in the Tourism industry and how it hastens to create jobs. Since he's into building infrastructures, he's seen first hand how it also developed communities. It's something he wants to also do more, improve, when he gets the chance to serve in the Senate.

Here's more of this interview with the Senator on video:


If you're still trying to find out who to vote for this coming elections, make sure you take a look at their accomplishments, their background, and what they hope to actually do as a lawmaker. I am in no way endorsing anyone, I am for free will and smarter choices. His passion, service, calling, may all be considered. He's done a lot of work for the agency he belongs too, a natural manager I think. If those are the characteristics you look for in a Senator, you should definitely ask yourself if he's worthy to be there.

You should never just base everything on popularity and TV commercials, study who you need to vote!

For more information about him: