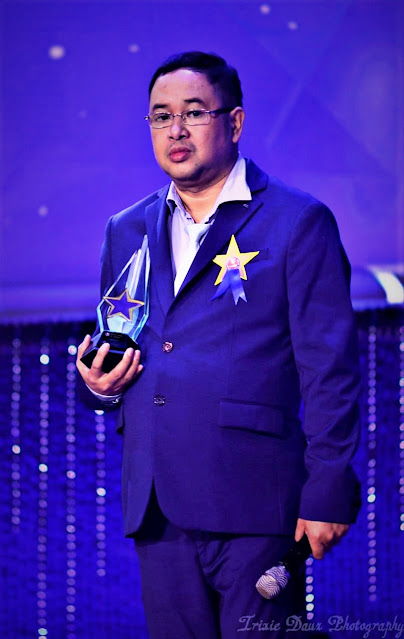 The Philippine Movie Press Club just concluded their election this 2021. For those who don't know, the organization is composed of entertainment professionals like journalist from dailies, magazines, tabloids, online media, radio and TV reporters in the Philippines. They are an independent award giving body that have been in the business for 40 years. This includes the PMPC Star Awards for Movies, PMPC Star Awards for Television and the PMPC Star Awards for Music which have given recognition to various actors and actresses, musical artists, men and women behind the camera. 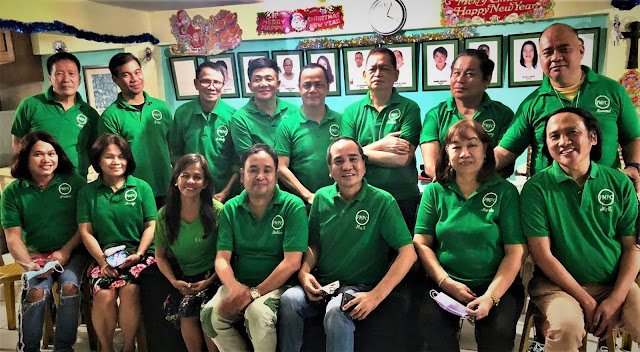 They held the elections last January 8 at the PMPC headquarters in Roces Avenue in Quezon City. With safety in mind, they employed it in small batches so health protocols would be observed. They also held virtual counts right after and elected Roldan Castro, current Editor from Abante Tonite as President for this year. This is also his third year serving the organization as President since 2009 and 2012. The new officers include


Current Board of Directors instate includes Sandy Mariano, Joe Barrameda, Eric Borromeo, Timmy Basil, Rommel Placente and Francis Simeon. They will be continuing their projects and several welfare programs for the benefit of their members especially during this pandemic.

KUMAGCOW.COM wishes to congratulate everyone especially Roldan Castro and his fellow officers. Cheers to a more successful 2021!