PONY Comes Out with Iconic Shooter Low on SHOPEE 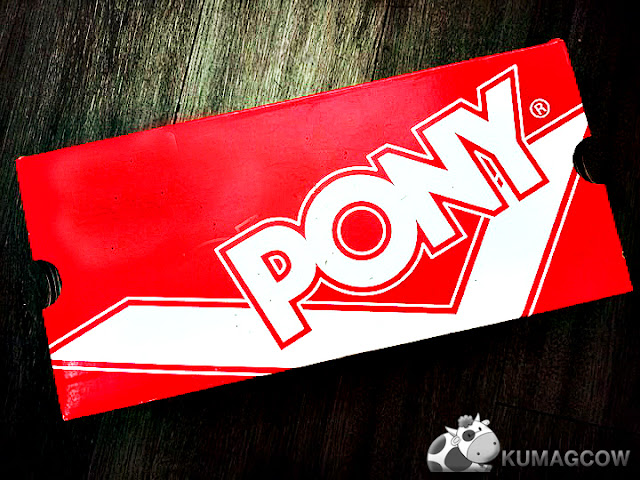 Think of this as a treat to a shoeholic that amidst the pandemic, my thirst for shoe has been quenched. I'm a firm believer in shop therapy and since Shopee is carrying them, I felt it was okay to have this iconic PONY Shooter Low to keep myself sane this holiday season. 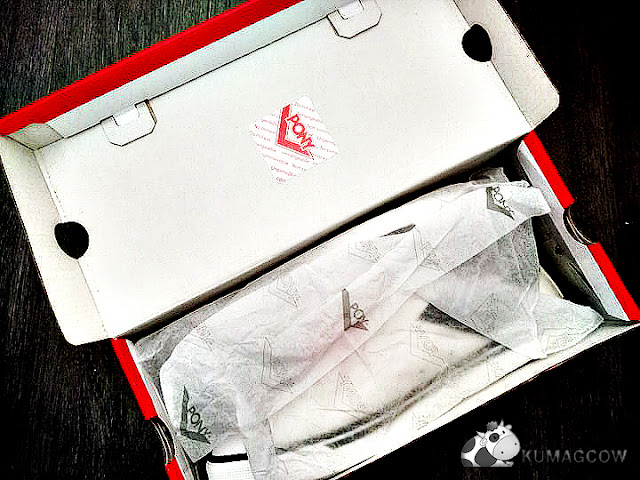 For those who don't know, this stemmed from New York city's Bronx, a borough. In the 1970's it was a very dangerous hood and the city was actually in a bit of a slump, but street fashion was something that gave them that courage, that hope, that never say die spirit. If you're a fan of a local basketball team, you must have felt that exact same feeling it exudes because as soon as the odds are against you, you still have that extra umph to weather the storms of your life, and triumph over it. 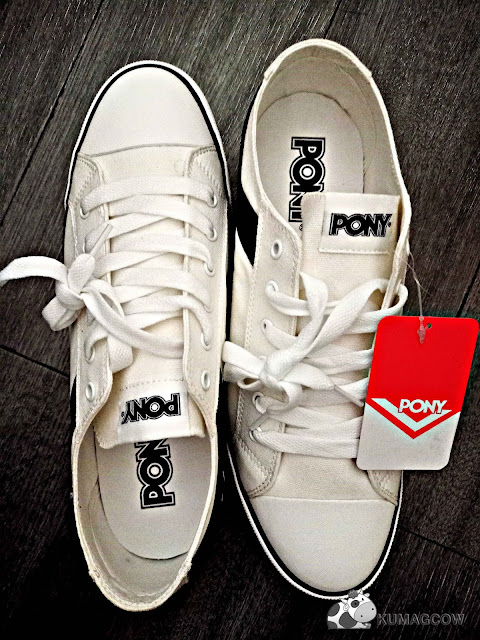 For those who don't know. the Shooter Low was initially intended to be basketball shoes. It's light, clean and has been regarded as an all American symbol of NYC street culture. It also comes in different colorways, and PONY has so much more on their official Shopee store here https://shopee.ph/ponyofficialph.

This particular style is also selling fast so if you want one, get it from here

You can pair this up with comfy jeans and shirts, or you could opt for jersey and shorts, if you feel a little sporty or street, both would actually work. 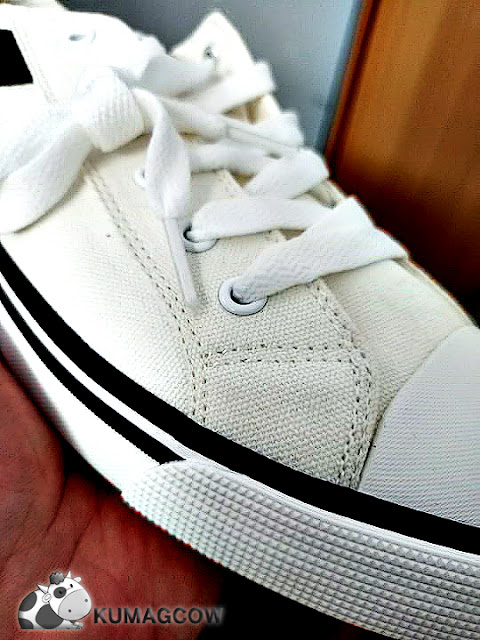 This pair is also tough as it is stitched quite nicely. You should also take a look at the black one because it's quite nice to see it in that shade. The official store also carries other nice pairs like high cut shoes, low cut ones, plus more urban ones that also have gum soles, which is a bit different from this one. They also have leather ones, which would be perfect for those who dance and need it for a bit of movement. They also have colorful ones like the PONY Topstar Dandelion Cloud Dancer, which I absolutely love.

So if you're looking for a pair for you or your friends, PONY is a click away on Shopee. Go get those fresh kicks today!