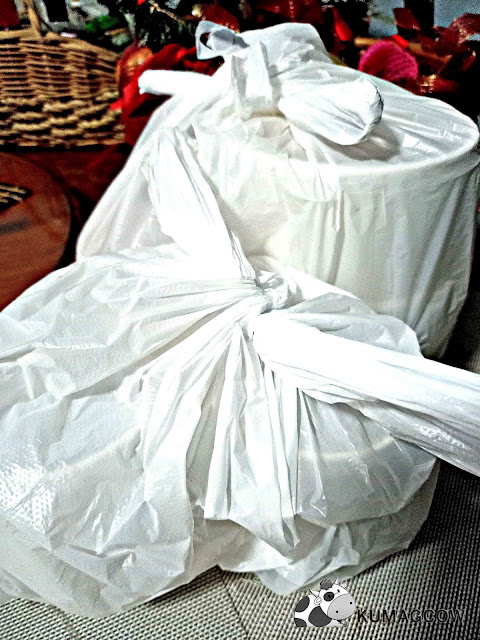 I was hungry as a bear so I made the decision and ordered a couple of things from TAKAM, a 24/7 Pinoy Comfort Food center in Granada, Quezon City. It's very near my place and they've packed my lunch pretty well. They have my favorite rice bowls and local congee (lugaw/goto) so it's quite perfect for rainy days. Something that you'll just sit by a window sill and curl up while holding their nice containers. 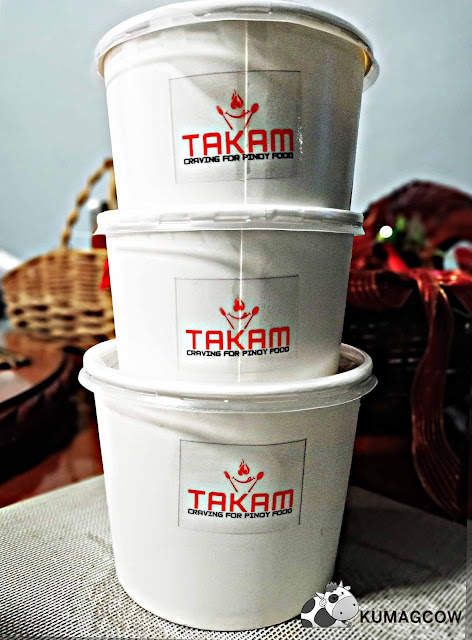 I kinda had it waiting on the dinner table because I had to rush and finish a few meetings, but because it's packed like these, I just popped it in the microwave and had it blitz for a few minutes. It was piping hot when I took it out (although it was still fairly warm when I did hold it up earlier since they are quite nearby). I had this CHICKSILOG which felt more like crispy Chicken karaage even if reheated. It's not too salty, just right, and they kept the egg a little runny for those who love sunny side up eggs. 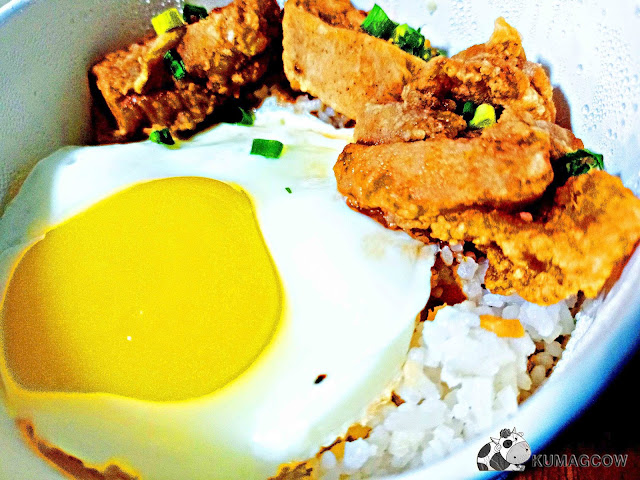 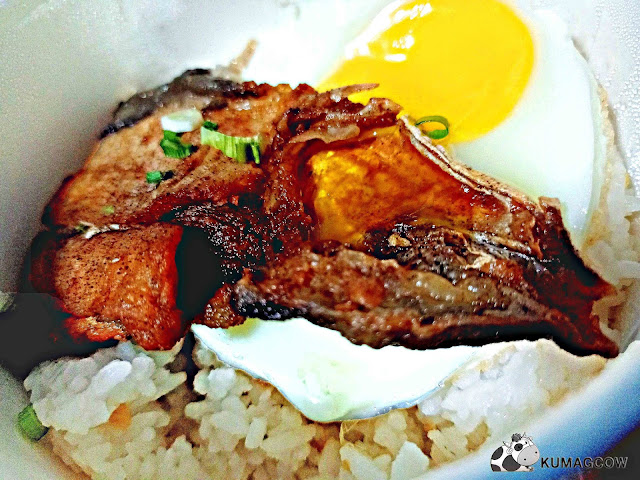 They also have BANGSILOG which is fried to crisp milkfish marinated in different spices. This one was quite nice as it had a tangy, savory and very crispy. I guess the marinade really made the difference. Of course, I had to have vinegar and the atchara which I had on the fridge to make several perfect bites. I would love to also have this for breakfast. Then of course, my favorite comfort food is always congee, and TAKAM has some pretty good GOTO SPECIAL. 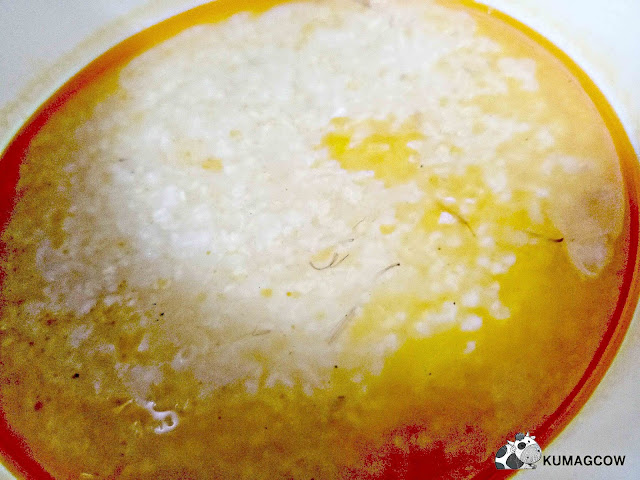 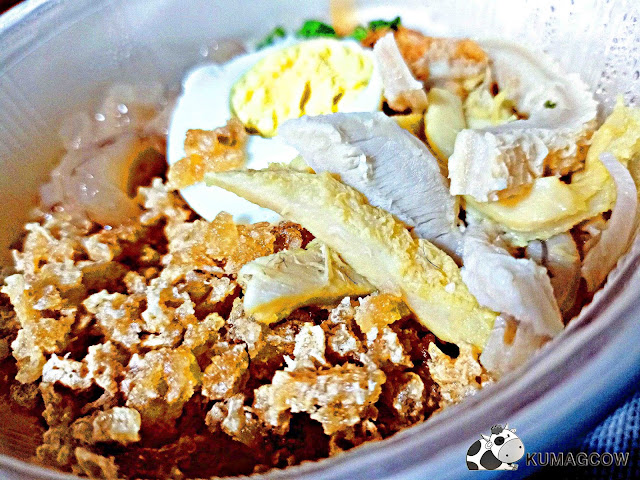 What's even better is that when they sent this over is that they've got the toppings packaged separately with the actual congee. What that means is that your crispy pork bits remain absolutely crispy, and not soggy because it has been in the soup too long. That's really smart of them to do and honestly, I could have this alone as a meal (sans second servings). I like my GOTO SPECIAL hot so I did blitz this a few minutes in the microwave oven, but you can opt to heat this up in a small pot because again, they've had it in separate containers. You won't burn the toppings if you had it mixed up like usual food places do. As far as the taste is concerned, it's actually very nice, you get that gingery broth with the rice so it feels quite comforting on a cold rainy night. 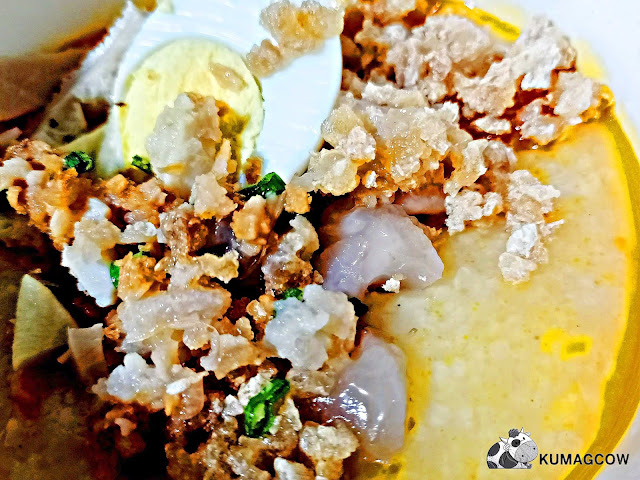 I also like the toppings because aside from the crackling pork, you've got crunchy garlic bits, chives, tripe, and those heavenly strips of tendon. Those fatty elements just feel like a human hug. So if you're up to no good, or simply just hungry in the wee hours of the morning and think you can't order comfort food like these, think again. They also have other silogs on the menu, Sisig, Pares, Bulalugaw, Arroz Caldo and serve em in different kinds of rice.

TAKAM Pinoy Comfort Food is also available 24/7 and you can call them via 0922 879 9264 or order via GRAB Food and Food Panda too. They have branches in Timog Avenue and Sucat so for those who are in other locations, you're covered!


Writing about this just made me hungry. :( LOL