GLOBE x Blackpink: Get Ready for the YG PALM STAGE - 2021 BLACKPINK: THE SHOW 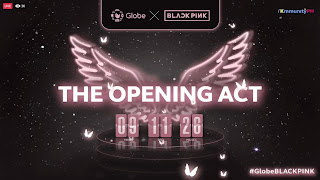 Seoul South Korea's very own BLACKPINK composed of Rosé, Jennie, Lisa and Jisoo is making our pandemic times more bearable as they just recently held the GLOBE x BLACKPINK "The Opening Act" event on KmmunityPH group on Facebook. This is just the a taste of what's about to happen in the YG PALM STAGE - 2021 BLACKPINK: THE SHOW concert which will happen on January 31, 2021 via global livestream. The ladies last went live about a year ago in Fukuoka, Japan but since COVID hit, this new experience of seeing them online is going to be just as good. Albeit pushed back a few months from its original date because of Korea's travel and COVID-19 restrictions, the ladies will be in full force for THE SHOW this month and they are bringing it.

This is their first livestream concert prepared by YG Entertainment in partnership with YouTube Music. Fans are expected to also participate in the concert online, so if you're one, you better catch this quick! About the drone show, it was extremely nice of Globe to make sure Filipinos won't be left behind in starting the festivities as they also hosted this awesome opening act for Blinks old and new in the country on their Facebook community. For those who don't know, YG has been known for mounting jaw dropping live shows and they've dedicated much time to make this particular concert even bigger, better, while you stay at the comforts of your own home.

About the event, it was extremely nice of Globe to make sure Filipinos won't be left behind in starting the festivities as they also hosted this awesome opening act for Blinks old and new in the country on their Facebook community (we were then informed they will reschedule the drone show on a later date because of some technical difficulties). Candy Gamos hosted the show and even read some lucky BLINKS messages live. Fans also get the chance to win tickets to the first livestream show as the promo for it has been extended. All you have to do is register to the specified promos, register and get the chance to see them live online in concert. This partnership with Globe and Blackpink is just amazing! Speaking of which, they showcased the latest Globe x Blackpink commercial, they even said a piece in Filipino! 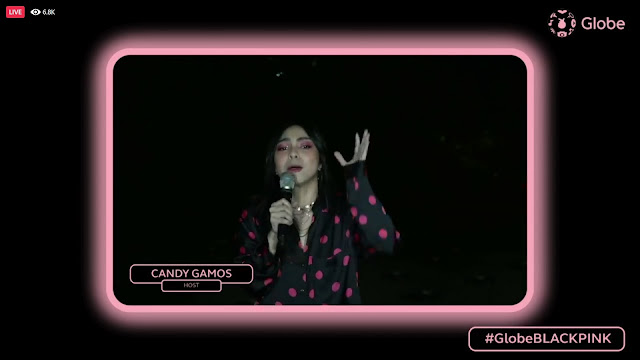 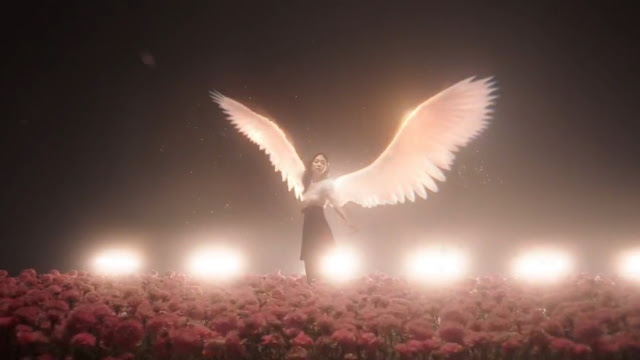 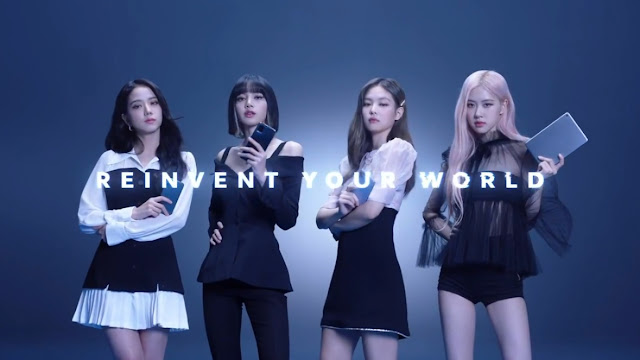 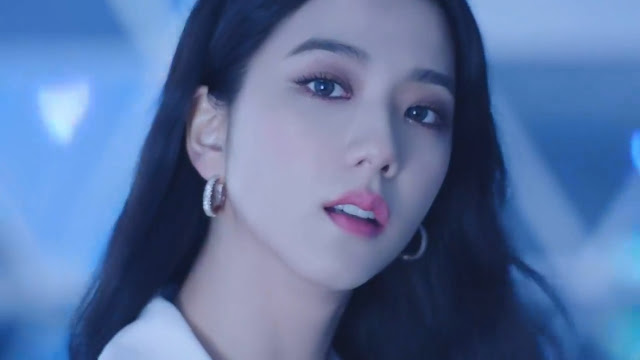 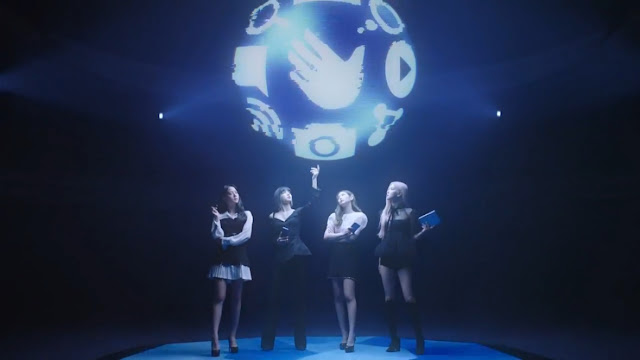 They said "We are excited to be part of the Globe family, please join us to join the reinvention revolution, choose to reinvent yourself, your goals and anything you want. Reinvent yourself with Globe. Mahal namin kayo!"

By the way, during the stream, they also gave random BLINKS and Globe fanatics initially 20 tickets for the show. Instead, they ramped up and got 1000 The Show tickets (seen here). Now that means a lot of Blinks and Globe fans will get membership access and see the event! That's awesome!

I even joined the contest but I wasn't picked, but that's okay... I still have a lot of years to see Jisoo hahaha. Hey again, make sure you get tickets for the YG PALM STAGE - 2021 BLACKPINK: THE SHOW concert on the 31st. Go reinvent your world!

I'm pretty sure, it'll be worth it!