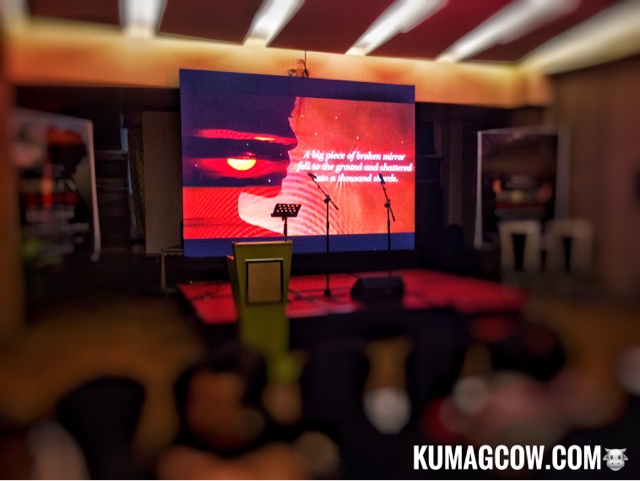 I'm spending the afternoon at the Manila Grand Opera Hotel in Sta. Cruz Manila for the book launch of Broken Mirror : Inside A Chinese Marriage by Aurora Teo Mei Ling and Coylee Gamboa. Actually, just hearing about the topic already shocked me because just the mere thought of talking about it seems to be taboo in Chinese culture. You get the feeling that if you do, you'll get shunned or ostracized by the greater populace. I was a little worried, but thought that if my hunch was right, it would be a little empowering to see this all out in the open. It might spark discussion, controversy yes, but perhaps also empower women who might fall into the same situation. So before the book reading, author Coylee Gamboa quirps "You may not know it but this is a phenomenal launch. This is a life story, not new, as a lot of women has the same life. This is a tell all, the pain is so raw that it pains me to listen to her story. After a difficult life, she told me it's not enough that we write the book and put it on the book shelf and I want my life to mean something, even if everyone said she was not worth loving. She has endured abuse, she was shipped to Hong Kong and suffered more with a marriage plus the reality of accepting a second family. She tries to save the marriage but it was not meant to be. She tells how she kept hope, the want to dream, as a heroine who finds her voice to move Filipino Chinese traditions and customs, and hopes to have this literature become a movie." 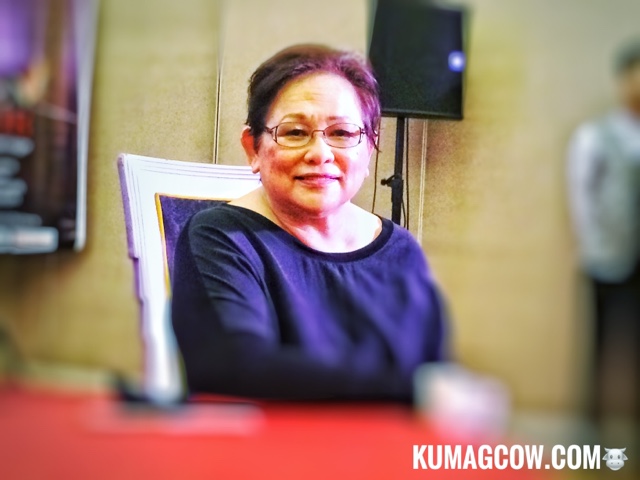 They ask "Who is Aurora?". She defies tradition, divulges the secrets of the Chinese marriage. During the reading I heard lines of affairs, asking "How many times will I let him do this to me? How many times will he break my heart? I didn't know tears were drawing on my cheeks, felt my mind was separared from my body, and I still went home. No matter how shattered I am, my kids were my refuge. I was barely able to live from day to day, I escaped to my bedroom and drank my sorrows. I plunged to drinking, and said to my husband "I heard Vivian is pregnant" and his silence was an admission of guilt. He said it was over but how could she get pregnant? He was very apologetic and remorseful, but I could imagine he could feel my pain. I didn't know what to think anymore, should I have expected fidelity? Did he even want to get away from her? I hoped we could be in love with one another, settled for friendship and companionship. He promised to end the affair, paid her off for the price of peace and wanted her out of the picture. But I could not help but see how he tried to make amends, but I was a carpet worn out trampled upon regularly."

That's just a part of the story. It was quite interesting to hear that this is actually from real people. Would you stay in a loveless marriage? Would you stick it out with a person like in this chinese marriage?