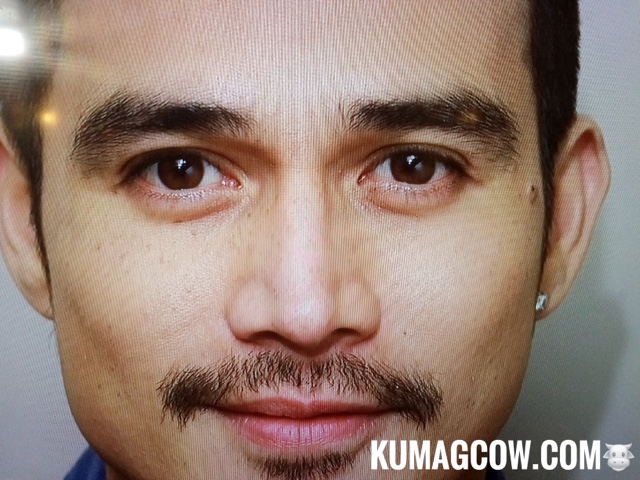 The country's Ultimate Hearthrob Piolo Pascual has officially turned 40 and just like wine, he gets even better. We're at his birthday get together at ABSCBN and we're raring to ask Papa P as he's fondly called about his taste in women. I mean he's the sexiest man in the Philippines bar none but what does he find in women that is sexy? 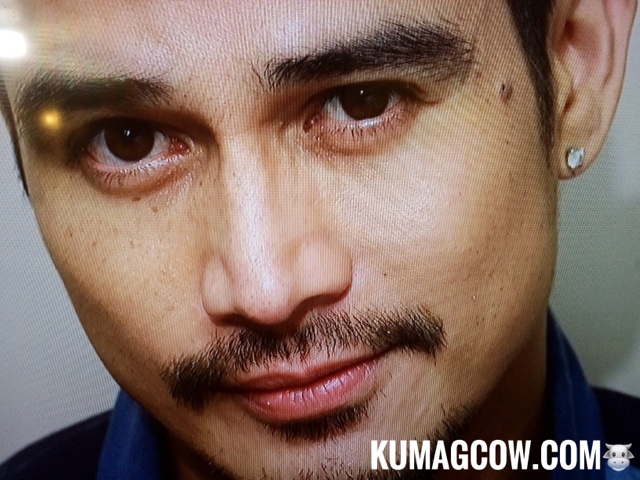 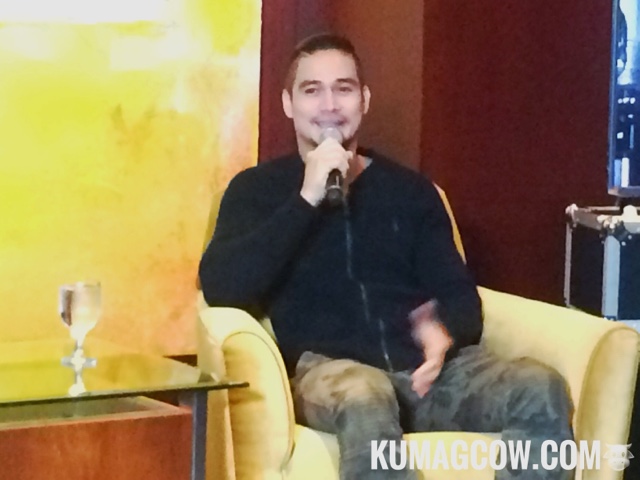 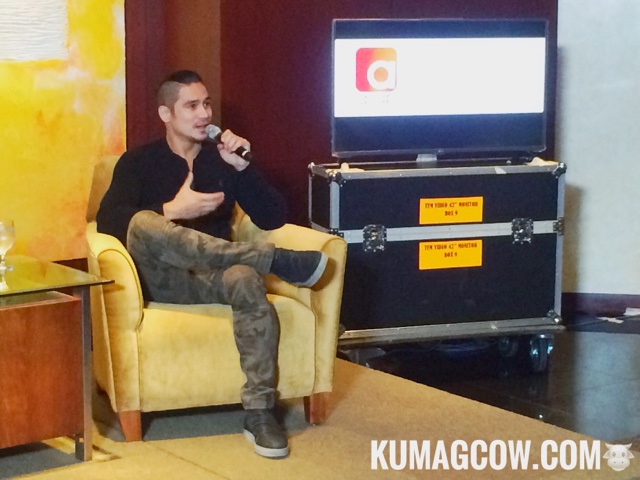 He says "I am overly shy, I don't know how to approach people and it's an insecurity. I keep things to my self and I just talk when I need to. But if there are moments when you can do simple things and make her happy, I feel that's going to be something that will have contentment. I like it like that."

In no particular order, he finds these women the SEXIEST by his standards:

Iza Calzado - she's got the classiest look, the curves and also a very beautiful face. She knows how to take care of herself. She's very sensual.

Shaina Magdayao - she's got the curves and the way she projects it is sexy, very voluptous.

Liza Soberano - and so is she.

Kathry Bernardo - she may be shy, but when she comes out of her shell, that's her charm.

Oh and yes he also mentioned Angelica Panganiban and says she's sexy and she can't do anything about it!

Piolo by the way will also have a musical special on ASAP this January 15. Make sure you watch it and relive the reason why he's still the Philippines hottest guy!