Diabetes in the Philippines 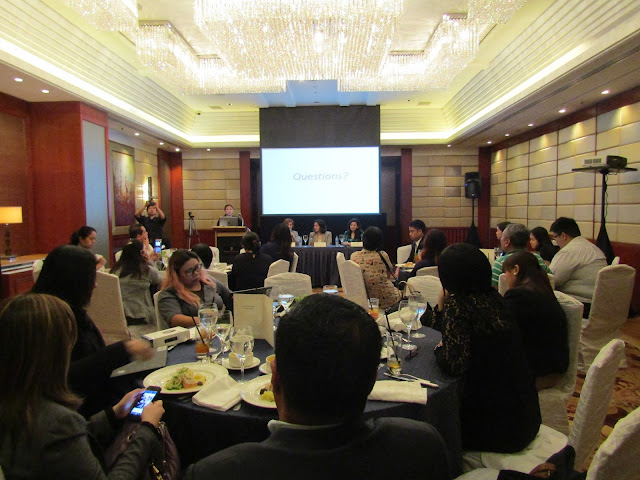 I live in a household where the word DIABETES is a norm. Sad but true. My lineage seemed to have all concentrated on this vicious chronic and lifestyle ailment; and it has claimed the lives of a lot of my relatives, I could count more than 10 just in my lifetime. It's scary and with my Dad and Mom's genes passed on to me, I could likely be a candidate if I don't take care of what I eat, my activities, and perhaps what I do everyday. There are various reasons on what causes this, but it is primarily a chronic disease. As some say, it is also a lifestyle disease. Just a few days ago, they announced quite disturbing data about it, which seems to confirm that it is happening in the Philippines. Just hearing that made me realize it's much closer than home, because I feel too that it is at an alarming rate. 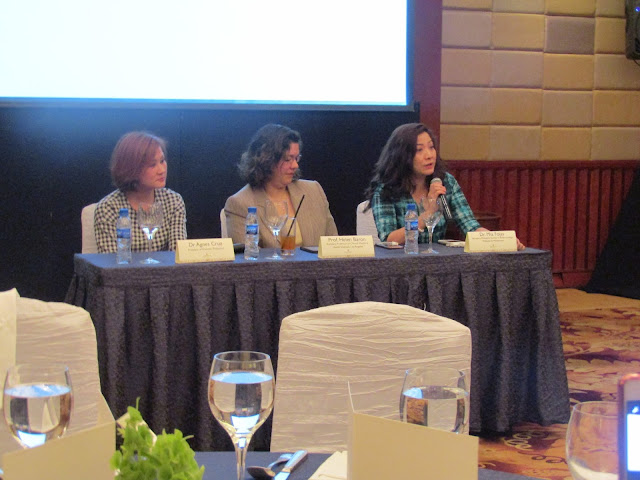 According to a study by the International Diabetes Federation, the Philippines is one of the world's emerging diabetes hotspots. Imagine, 4 Million Filipinos are suffering from Diabetes as we speak. That already puts us at the world stage with even a couple of million more that are unreported, or perhaps people that are unaware. IDF also reported 3.51 Filipinos at the age of 20-79 have it, and 51,127 have passed away because of it. Again, that's scary.

This chronic disease occurs when the pancreas does not produce enough insulin or when the body cannot effectively use the insulin it produces. So if it can't properly control the amount of sugar in the blood, you're in big trouble. It doesn't matter if you're male or female, rich or poor, everyone can be a candidate and it all boils down to one thing, you need prevention rather than cure. Data from the Food and Nutrition Research Institute from the Department of Science and Technology's 8th National Nutrition Survey indicates diabetes prevalence has risen from 3.4 percent in 2003 to 5.4 percent in 2013. You can just imagine how much that would be this 2017 if we had current data.

What's also alarming is that a great number of Filipinos who suffer from it are ages 50 to 69. Most of which are wealthy and also living in urban communities. The Type 2 diabetes mellitus (T2DM) on the other hand is both a genetic and a lifestyle disease. It is also linked to old age, unhealthy diets, lack of physical activity, obesity (oh yeah you sit too much on the couch and in front of the computer!) and urbanization, all of which contribute to this disease. To control this, Doctors would recommend insulin to take care of the blood glucose levels. If you take care of that, you can get to have a normal and healthy life. Today, there are available syringes, insulin pens and insulin pumps so people who suffer from it could do what normal people would do. Of course, it all has to be monitored regularly so you and doctors would know if you have risks of developing hypo/hyperglycemia. Make sure you ask your doctor regularly if you are at risk, and do the annual/regular checkup if you can. As they say, knowing is half the battle. Try to live healthy as much as you can, and please trust your body.