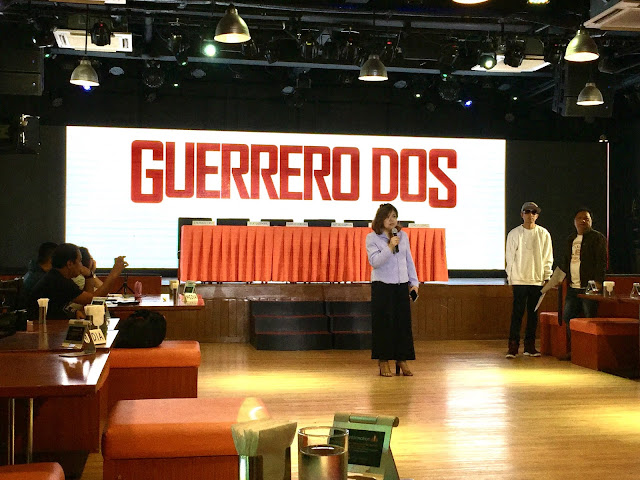 After the successful staging of Hapi ang Buhay the Musical, EBC Films continues to produce inspirational and values based projects hence this new one called “Guerrero Dos, Tuloy ang Laban”. If you remember Director Carl Cuevas did the first installment but people have clamored for a part 2, so they gave in and made this possible.

EBC Films is the film arm of Eagle Broadcasting System. Guerrero won Best Feature Comedy Film at the Amsterdam International Film Festival and Best Editing for a Foreign Language Film at the Madrid International Film Festival. They promise to make inspirational and values based films without making it so boring. Guerrero has also been screened in the US, Canada, United Kingdom, Europe, Asia and the Middle East, and hopefully they would be able to make the same feat with Guerrero Dos or even surpass it. 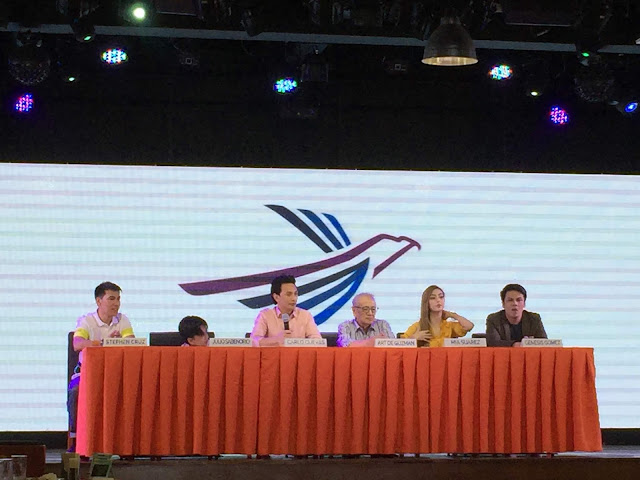 Weng Dela Fuente the Eagle Broadcasting President says “How do we face life with lots of rumors around you. We did this with humor with our first project Hapi ang Buhay the Musical and this time we are doing a storycon of Guerrero Dos. Being a part of this is an honor and we are looking forward for more movies like these, keep up the good work and continue to make us proud EBC Films!”

Carlo Cuevas says “This part 2 will be starting with the story and struggles of Miguel Guerrero. It has a serious message but will have a light take on it. It will be shot mostly in the hospital. Mang Ruben will be pivotal, he will be there standing by another patient that will also be told in the story. His patient has depression, but will be cured by his faith. Miguel will be in a coming of age stage, so there will be awkward lines, but still in a positive vibe. It will be entertaining and hopefully touch more on his family story. He will be waiting for his brother to wake up so you will see that unfold.”